Uncensored and Independent Media News
Home
Health Freedom
Second Amendment
Prepping
Survival
Censorship
Subscribe
SHOP
Popular Articles
GPS navigation found to switch off the brains of Millennials, explaining why they always get lost unless a computer tells them where to go
03/28/2017 / By Earl Garcia / Comments 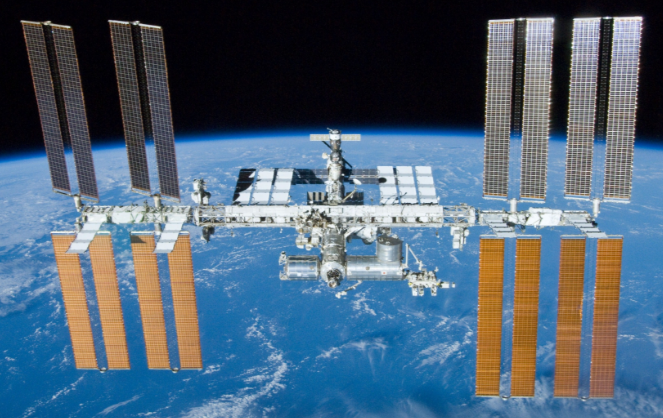 Millennials are unable to navigate without an electronic device, says a recent study. Researchers at the University College London concluded that using GPS navigation systems dampens the brain’s region responsible for simulating different possible routes during travels. The study’s results coincide with poll results from the NetVoucherCodes. The budget website surveyed 2,000 volunteers and noted that four out of five participants aged 18 to 30 years rely on their GPS.  In contrast more than half of participants older than 65 years old appeared to be comfortable in using conventional maps.

Data from NetVoucherCodes also showed that 59 percent of men said they would struggle travelling without a GPS, while the same was true for 69 percent of women. The poll also revealed that while 83 percent of respondents owned a road map, only a third of them carried maps on a regular basis. Nearly two of three respondents said they preferred using GPS, the results showed.

“Our over reliance on satnavs is worrying as they are not always correct 100 per cent of the time. Map reading is a valuable skill and one which should not be lost especially amongst our younger generations. We have to remember that technology cannot be counted on all of the time,” said Steve Barnes from NetVoucherCodes.co.uk.

In the latest study, 24 participants aged between 20 to 35 were studied.  The participants were asked to navigate a simulation of Soho in central London while undergoing brain scans.

The results suggests that humans navigate by creating an internal map of the environment, which enables people to calculate the shortest route to take during a journey. The findings were published in the journal Nature Communication.

Researchers at the University College London  previously conducted a similar study on navigation. An analysis of London taxi drivers showed that the hippocampi of these drivers expand when they have memorized certain landmarks and street turns in central London. The results of the recent study suggest that London taxi drivers using a GPS navigation system had lower activities in the hippocampus, which in turn limited them from knowing the city’s particulars.

Another analysis has assessed the street networks of major city’s around the world and found that London’s complex street system was particularly taxing to the hippocampus. On the other hand, Manhattan’s grid layout proved that it was a bit easier on the brain to navigate.

“The next step for our lab will be working with smart tech companies, developers, and architects to help design spaces that are easier to navigate and increase well being. Our new findings allow us to look at the layout of a city or building and consider how the memory systems of the brain may likely react. For example, we could look at the layouts of care homes and hospitals to identify areas that might be particularly challenging for people with dementia and help to make them easier to navigate. Similarly, we could design new buildings that are dementia-friendly from the outset,” Dr. Spiers stated.