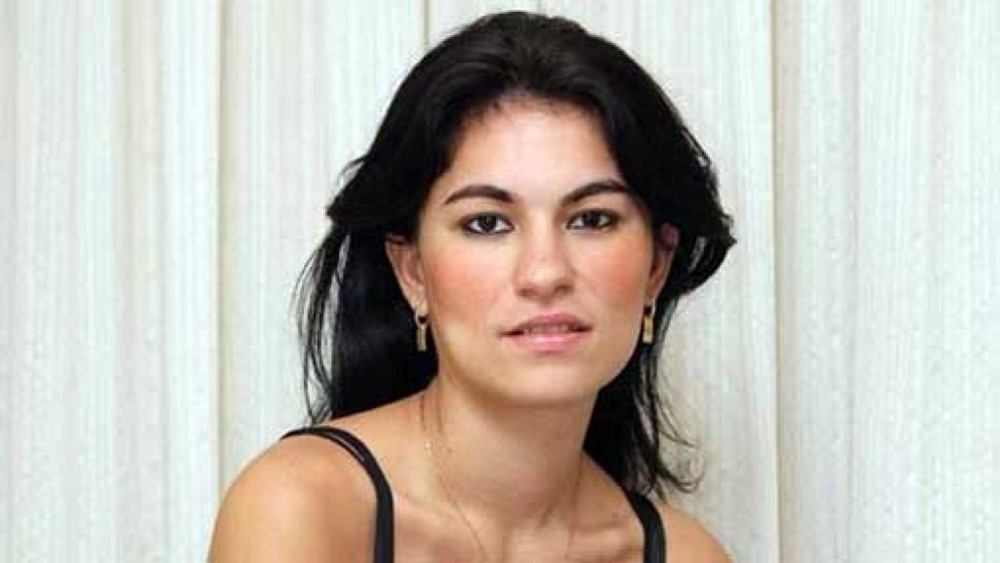 Brazilian soccer player Bruno Fernandes De Souza was sent to prison in 2010 for killing his girlfriend, and seven years later on February 24, he was released. But the way in which he carried out the murder is what makes this story so disturbing, and it’s also what makes many feel as though seven years wasn’t long enough. To make matters worse, he was recently offered a two-year contract by Boa Esporte, a Brazilian football club.

According to The Metro, Fernandes, who was already married with two children, had an affair with 25-year-old Eliza Samudio and got her pregnant. When Fernandes asked her to abort the baby, Samudio refused. (RELATED: Read why women shouldn’t be punished for having an abortion).

Milena Baroni, a 25-year-old law student from Rio and one of Samudio’s good friends, explained to The Daily Beast that in 2010, Fernandes “wanted her to get rid of the baby, abort it. She didn’t want to. She was against abortion.” Relaying information that Eliza Samudio told her, Baroni explained that Fernandes “kidnapped her and tried to force her to abort. Including he put a gun in her face. She went to the police about this.” She added, “In my opinion, something has happened to her, I wish it wasn’t so.”

According to police, so enraged was Fernandes about Samudio’s refusal to abort her baby that he hired a man to have her killed. The Metro reported that Former military policeman Luiz Santos was allegedly paid £8,000, or about $10,000, to murder Samudio. Police explain the graphic scene whereby Fernandes watched Samudio get brutally murdered. After she was dead, Fernandes and Santos chopped up her body into tiny pieces and fed them to the dogs in an attempt to hide the evidence. The report indicated that while Fernandes initially denied any wrongdoing, he later admitted to arranging the murder and feeding her body to the dogs in 2013.

Unsurprisingly, Fernandes acceptance into Boa Esporte upon his release from prison caused an uproar, and according to the report, at least one sponsor has since dropped its support for the club.

While chopping up a body and feeding it to the dogs is not common and is, in fact, sociopathic, pregnancy-related violence in the United States sadly happens quite often. According to the Centers for Disease Control, one in six women in the U.S. are first abused during pregnancy. Like in the case of Fernandes and Samudio, sometimes that abuse doesn’t begin until the woman refuses to get an abortion.

As reported by Life News, a man in Pennsylvania beat and choked his girlfriend in October 2015 after she made it clear that she did not want to abort her child. A similar crime occurred in September of 2016, when a man in Tennessee was accused of kicking and hitting his girlfriend after she refused to get an abortion.

Indeed, there is a high correlation between abortion and domestic violence. A study conducted by an American university abortion clinic revealed that 7.8 percent of women who were seeking an abortion experienced physical abuse. In another study of women over the age of 18, 39.5 percent said that the reason they chose to terminate their pregnancy was because of a history of physical abuse and relationship issues.

Yet another Canadian study compared the prevalence of domestic violence in women and teenagers seeking an abortion to women who had gone through with the pregnancy. The study revealed that the rates of domestic violence were nearly three times higher in the abortion group (25.7 percent versus 9.3 percent).

Perhaps if Americans and people around the world developed a newfound respect for the sanctity of life, both abortion rates and the domestic violence linked to abortion would decline. After all, the basis of any successful society rests upon how the people treat the most innocent forms of life among them.