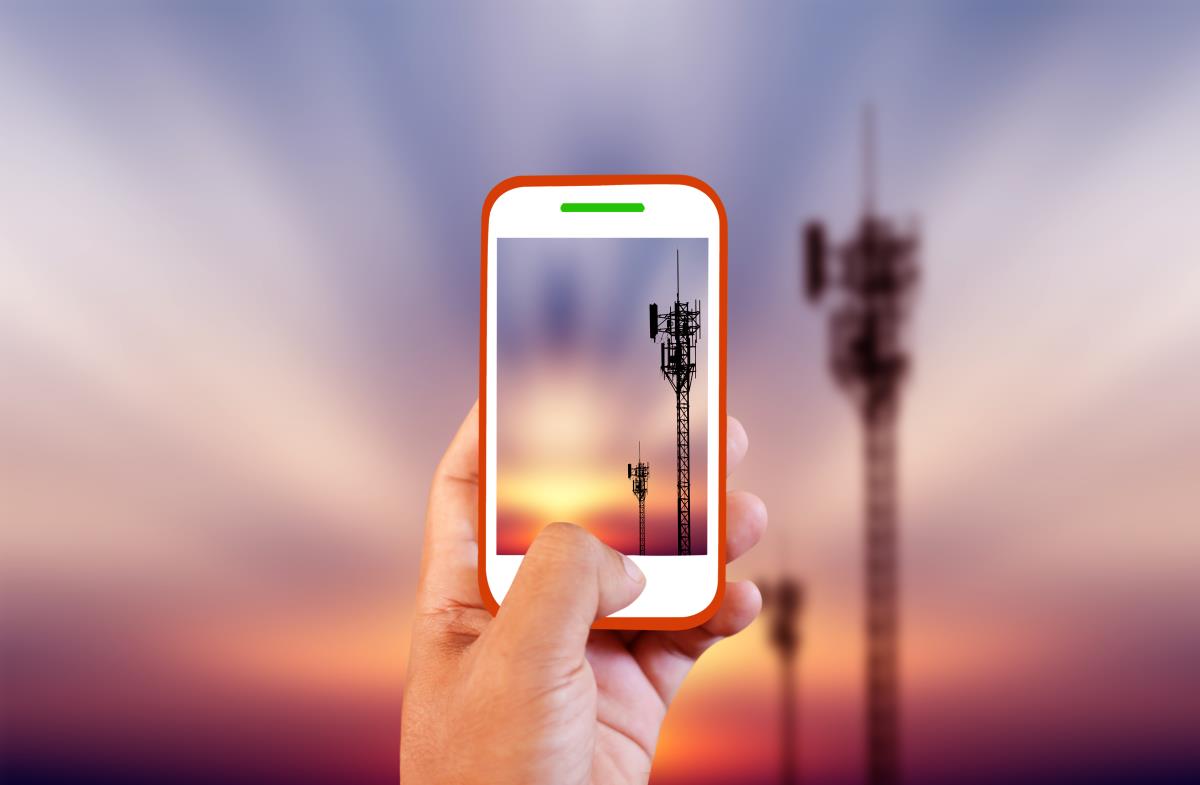 Wikileaks has now posted “Identifying Hacking Targets of the CIA” which lists out “companies, products, tools, and terms that are mentioned in the Vault 7: CIA Hacking Tools Revealed publication to date,” in order to inform people as to whether or not their smart phones, computers, gaming systems, television sets etc. can easily be turned into covert surveillance devices by the Central Intelligence Agency.

( Article by Peter McGowin from thedailysheeple.com )

We are trying to determine which are CIA hacking targets and need help reviewing the documents associated with each company/product to determine if it is vulnerable to CIA hacking.

Hint: the majority of modern consumer tech is.

Most of the “targeted” products you would expect are on there… Apple, Android, Google, Microsoft, Samsung, Sony. The list goes on and on and will be updated as more of the Vault 7 documents are read through.