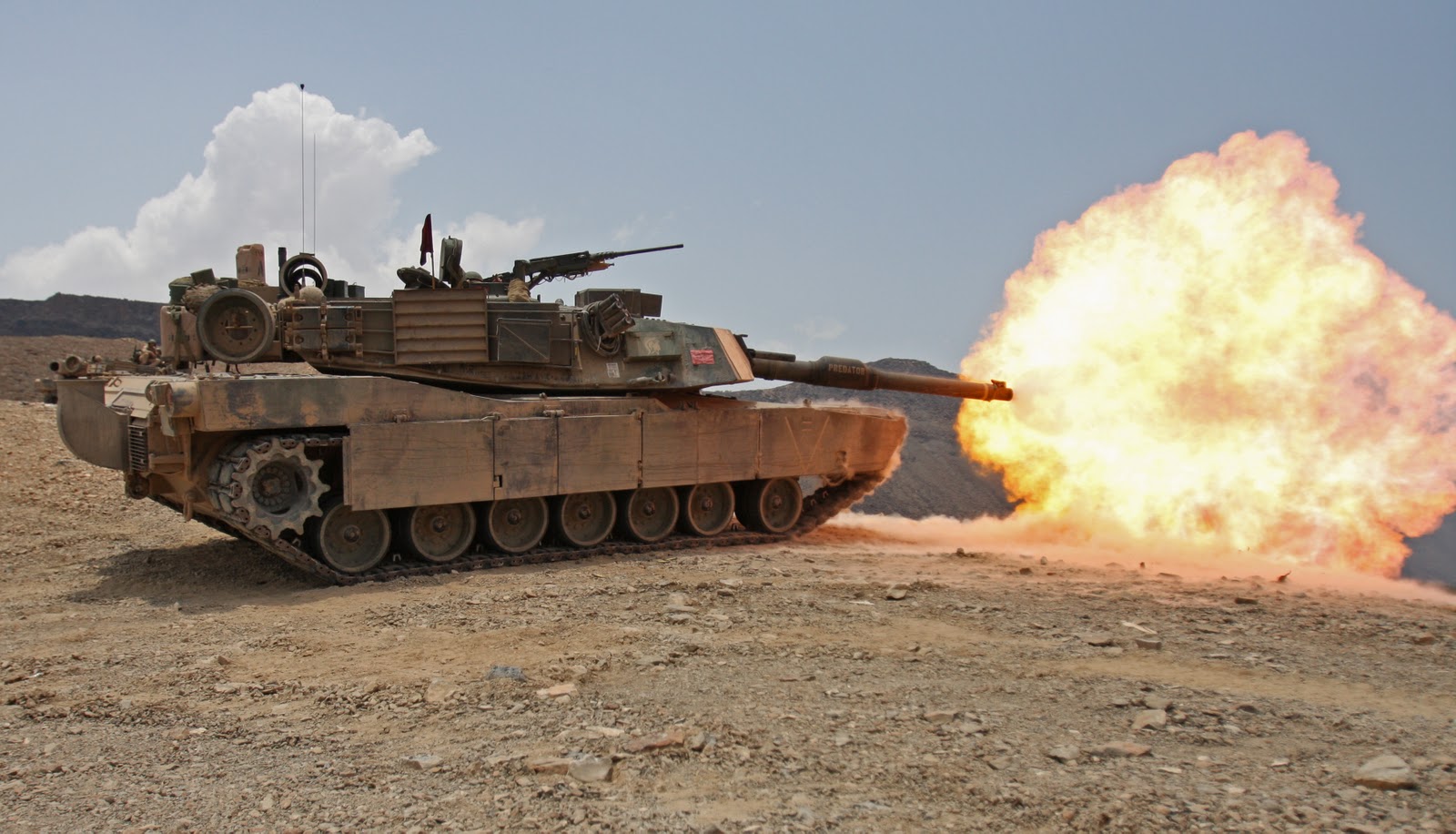 Russian fire arms giant Kalashnikov Concern has recently confirmed that it was developing a new type of unmanned combat ground vehicle (UCGV). According to the company, its proposed UCGV will weigh as much as 20 tons and will feature both a machine gun and a number of laser-guided anti-tank missiles. Kalashnikov Concern CEO Alexei Krivoruchko first confirmed this during an interview with the Russian media outlet Tass.

The company is yet to release details of the vehicle prototype. The new unmanned combat vehicle will weigh three times as much as its predecessor, the seven-ton BAS-01G Soratnik tank, or  about as massive as a U.S. Army M1126 Stryker ICV.

The company was named after Mikhail Kalashnikov,  a World War II veteran who invented the AK-47 assault rifle. It was believed Kalashnikov Concern has manufactured some 100 million AK-74 assault rifles worldwide. The company is a joint public-private entity, with state-controlled Rostec owning a majority of the stakes.

New Mega-tank’s predecessor is no slouch

Kalashkov Concern’s latest project was a super-sized version of its predecessor BAS-01G Soratnik. The vehicle was first introduced at Russia’s Army 2016 Expo in September. BAS-01G Soratnik, which loosely translates to comrades-in-arms, is the company’s first unmanned combat ground vehicle and weighs as much as seven tons. The tank was designed to carry both a machine gun and guided missiles. According to the company, BAS-01G Soratnik can travel at top speeds of 25 miles per hour.

The unmanned combat vehicle can be remotely operated by machines within six miles. The tank may also function on its own, given varying degrees of autonomy. BAS-01G Soratnik was fitted with a 7.62 mm Kalashnikov PKTM machine gun, which can be upgraded to a 12.7 mm heavy machine gun. The tank was also fitted with grenade launchers and as many as eight Kornet guided missiles with a range of three miles.

The tank can be deployed as a bastion, and may operate autonomously on standby mode for 10 days straight. BAS-01G Soratnik was also unveiled at the  IDEX-2017 arms fair in the UAE in February.

The tank was designed and developed to meet the Russian Ministry of Defense’s need for unmanned vehicles that may aid the military during combat.

The tank features a base kerb weight of 850 kg, and may carry as much as 750 kg of payload. The tank was fitted with a range of fire power including anti-tank missiles, machine guns and a remote control weapon station. THeMIS ADDER’s central weapon station was also capable of accommodating various compatible weapons such as  7.62 mm general-purpose machine gun, 12.7 mm machine gun, 40 mm automatic grenade launcher and CIS 50MG machine gun.

The tank was also fitted with an on-board video tracking system that enables engagement of both moving and stationary targets. The ADDER also features a laser rangefinder, an optional 40 mm air-bursting munition system and day and night imaging cameras.

“The tests were intended to test the stability of our platform and see how the remote weapon station and vehicle communicate and work with each other. To our satisfaction everything worked perfectly…,” said Milrem CEO Kuldar Väärsi.

“Estonians have proved many times before that we can successfully be on the forefront of innovation and the Milrem unmanned ground vehicle is a great example of that innovation when it comes to new technologies in the military field. THeMIS ADDER has great potential to put Estonia on the map of countries that provide new technologies and solutions to the modern battlefield,” said Lieutenant General Riho Terras, Commander of the Estonian Defence Forces.