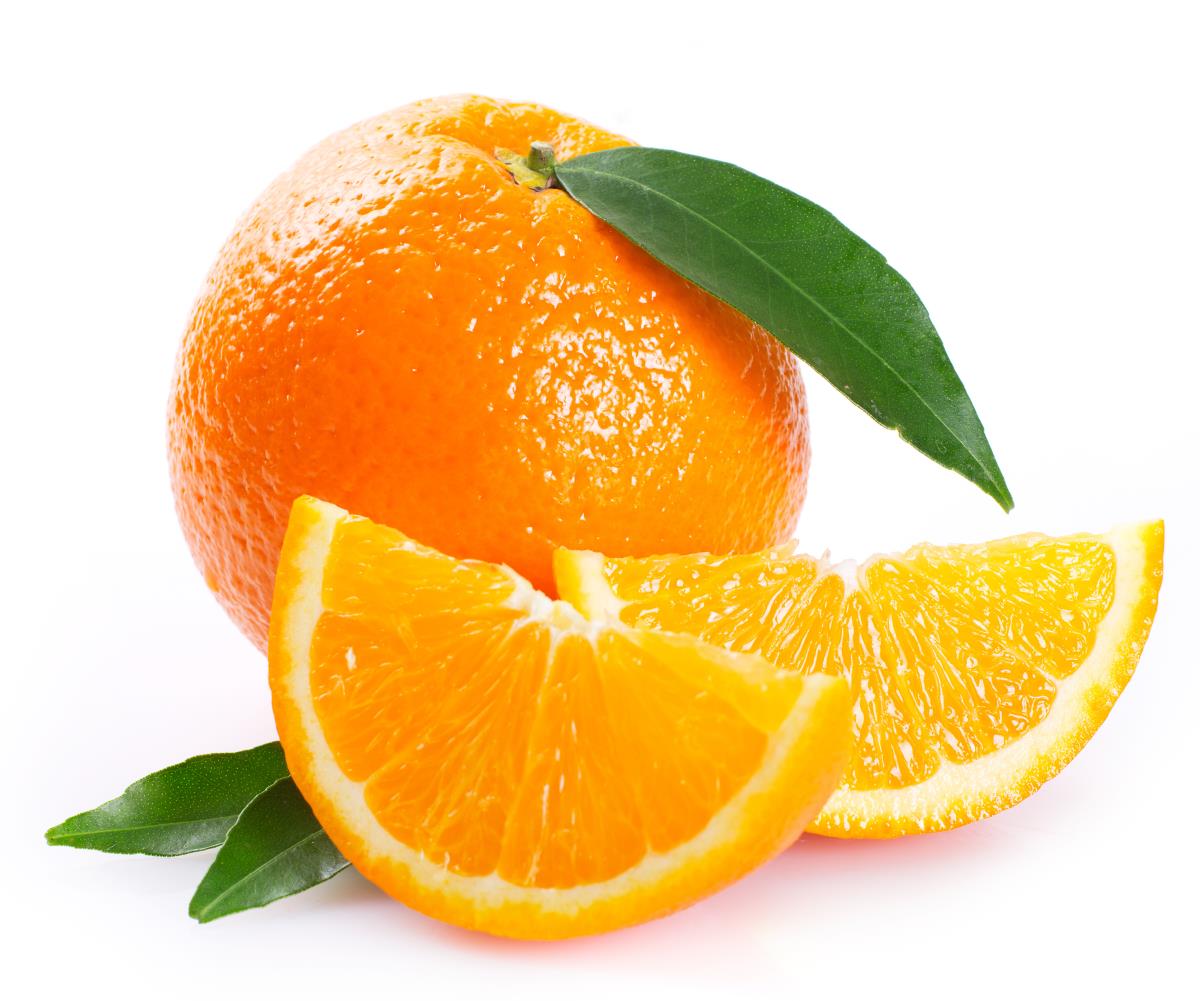 An exciting medical breakthrough published in the science journal Oncotarget has discovered the astonishing ability of concentrated vitamin C to halt the growth of cancer tumor stem cells.

The study, conducted at the University of Salford in Manchester — (see full text of the study at this link) — tested the impact on cancer stem cell metabolism for seven substances:

Led by Michael P. Lisanti and Gloria Bonuccelli, the study results astonished researchers when it found that vitamin C worked up to 10 times better than a pharmaceutical cancer drug at interfering with cancer stem cell metabolism, effectively shutting down cancer tumors’ ability to process cellular energy for survival and growth.

“Vitamin C is cheap, natural, non-toxic and readily available so to have it as a potential weapon in the fight against cancer would be a significant step,” said Dr. Michael P. Lisanti, Professor of Translational Medicine at the University of Salford, in the Alpha Galileo summary of his research. It goes on to report:

Vitamin C has previously been shown to be effective as a non-toxic anti-cancer agent in studies by Nobel Prize winner Linus Pauling and was recently shown to reduce mortality by 25% on breast cancer patients in Japan. However, its effects on CSC activity have not been previously evaluated and in this context, it behaves as an inhibitor of glycolysis, which fuels energy production in mitochondria, the “powerhouse” of the cell. Don’t believe doctors who smugly claim vitamin C has no ability to treat cancer. While the potency of vitamin C (ascorbic acid) used in the study is more than what could be achieved by eating oranges or other vitamin C-rich foods, the high concentration of the powerful nutrient could be achieved through intravenous (IV) therapy.

IV vitamin C therapy is readily available in some “alternative” cancer clinics throughout the world, and this research breakthrough could lead to more clinical trials that might one day see vitamin C used more widely throughout complementary and alternative medicine (CAM).

If these results had been attributed to a patented Big Pharma chemical, it would be heralded as a “miracle cancer drug” breakthrough. But don’t hold your breath waiting for the medical establishment to celebrate this discovery… vitamin C can’t be patented, and it’s incredibly inexpensive, meaning there’s no financial incentive for any cancer clinic to promote vitamin C when they can make far more money off the profits of chemotherapy.

The original study, published in Oncotarget at this link, concludes that “Vitamin C was ~10 times more potent than 2-DG for the targeting of CSCs.” (2-DG refers to an experimental cancer pharmaceutical, and CSC refers to Cancer Stem Cells.)

Read the full HTML text of the study at this link. Not surprisingly, to this day, drug-pushing science “skeptics” continue to ridiculously claim that vitamin C has no medicinal use whatsoever and that only chemotherapy can treat cancer, not nutritional therapies. Even the science writers in the fake science media — NYT, CNN, Washington Post, etc. — seem to have no knowledge whatsoever of nutritional therapies for cancer, diabetes, heart disease or other chronic conditions.

It just goes to show you how incredibly ignorant and even nutritionally illiterate the medical “status quo” remains in our pharma-dominated world where profits are far more important to medicine than actually helping people overcome cancer.

Learn more about natural remedies for cancer at Remedies.news, and stay informed about scientifically validated cancer solutions at CancerSolutions.news