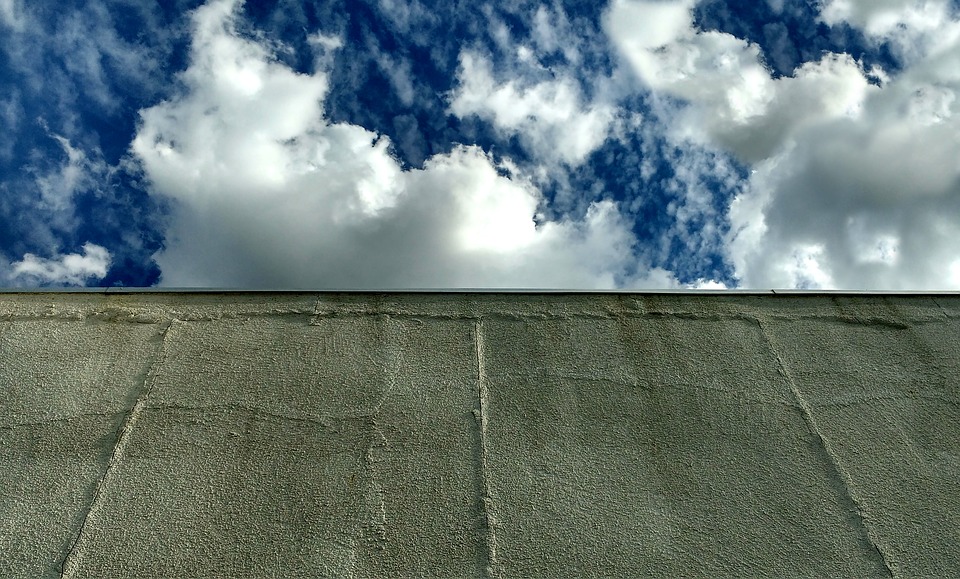 Two requests for proposals were released yesterday by Customs and Border Protection for the planned border wall between the U.S. and Mexico along the southern border in several states.

New descriptions in the RFPs include this language: “CBP seeks highly qualified Contractors to assist in the development of a new border wall design standard as well as construct border wall and supporting tactical infrastructure/technology along the southwest border. CBP seeks highly qualified Contractors to propose a reinforced solid concrete wall that meets or exceeds CBP’s performance requirements. The proposed prototype designs shall not include the use of proprietary design or equipment. CBP plans to enter into multiple-award, indefinite-delivery, indefinite-quantity (IDIQ), task order contracts for Border Wall Design/Build Construction. The IDIQ may include various, simultaneous task orders ranging from $100,000 up to $275,000,000 per task order.

“CBP anticipates awarding IDIQ contracts to multiple Contractors. All selected Contractors will be awarded one (1) task order to construct its proposed prototype.”

The RFP goes on to state that “the prototypes will inform future design standard(s) which will likely continue to evolve to meet USBP’s requirements. Any and all prototypes will be designed to deter illegal entry into the United States. Through the prototyping process, CBP may identify new designs or influences for new designs that will expand the current border barrier toolkit that CBP will use to construct a border wall system. The border barrier toolkit is based on USBP’s requirements.”