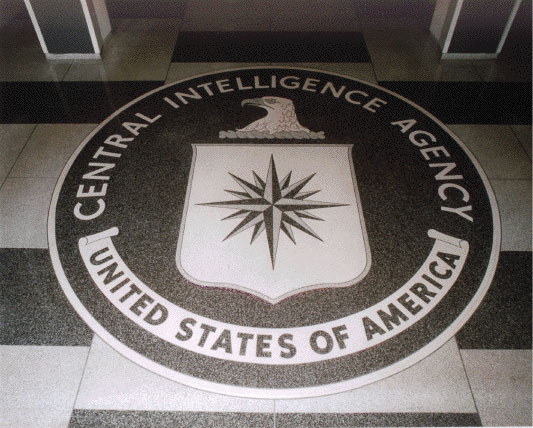 With the recent back and forth seemingly taking place between two different factions of the American Deep State and playing out before the entire country, a few alternative media outlets have begun to question whether or not certain mainstream media outlets are actually connected to the Deep State, most notably the CIA. With an unimaginable scale of disinformation being released and promoted throughout mainstream channels on a daily basis, all propagandizing the public to go along with the desired direction of the American establishment, few could assume otherwise. However, such connections between American mainstream outlets and the CIA are more than mere conjecture, they are well known and have been documented for some time.

(Article by Brandon Turbeville from activistpost.com )

For instance, back in the late 1940s and early 1950s, Operation Mockingbird, a plan known to many researchers today but known to virtually no one at the time it was originally being implemented, was a secret CIA effort to influence and control the American media and, thus, to influence and control the information received (as well as the opinions) of the American people. The first report of the program came in 1979 in the biography of Katharine Graham

Davis wrote that the program was established by Frank Wisner, the director of the Office of Policy Coordination, a covert operations unit created under the National Security Council. According to Davis, Wisner recruited Philip Graham of the Washington Post to head the project within the media industry. Davis wrote that, “By the early 1950s, Wisner ‘owned’ respected members of The New York Times, Newsweek, CBS and other communications vehicles.” Davis also writes that Allen Dulles convinced Cord Meyer, who later became Mockingbird’s “principal operative,” to join the CIA in 1951.[2]

But while Davis’ book may have been the first mention of Operation Mockingbird by name, Carl Bernstein addressed the CIA influence over the media in 1977. According to Bernstein’s Rolling Stonearticle, after 1953, the media control program was overseen by Allen Dulles, the CIA Director. Bernstein says that, at that time, the CIA had influence over 25 newspapers and wire agencies. Bernstein wrote,

Among the executives who lent their cooperation to the Agency were Williarn Paley of the Columbia Broadcasting System, Henry Luce of Tirne Inc., Arthur Hays Sulzberger of the New York Times, Barry Bingham Sr. of the LouisviIle Courier‑Journal, and James Copley of the Copley News Service. Other organizations which cooperated with the CIA include the American Broadcasting Company, the National Broadcasting Company, the Associated Press, United Press International, Reuters, Hearst Newspapers, Scripps‑Howard, Newsweek magazine, the Mutual Broadcasting System, the Miami Herald and the old Saturday Evening Post and New York Herald‑Tribune. 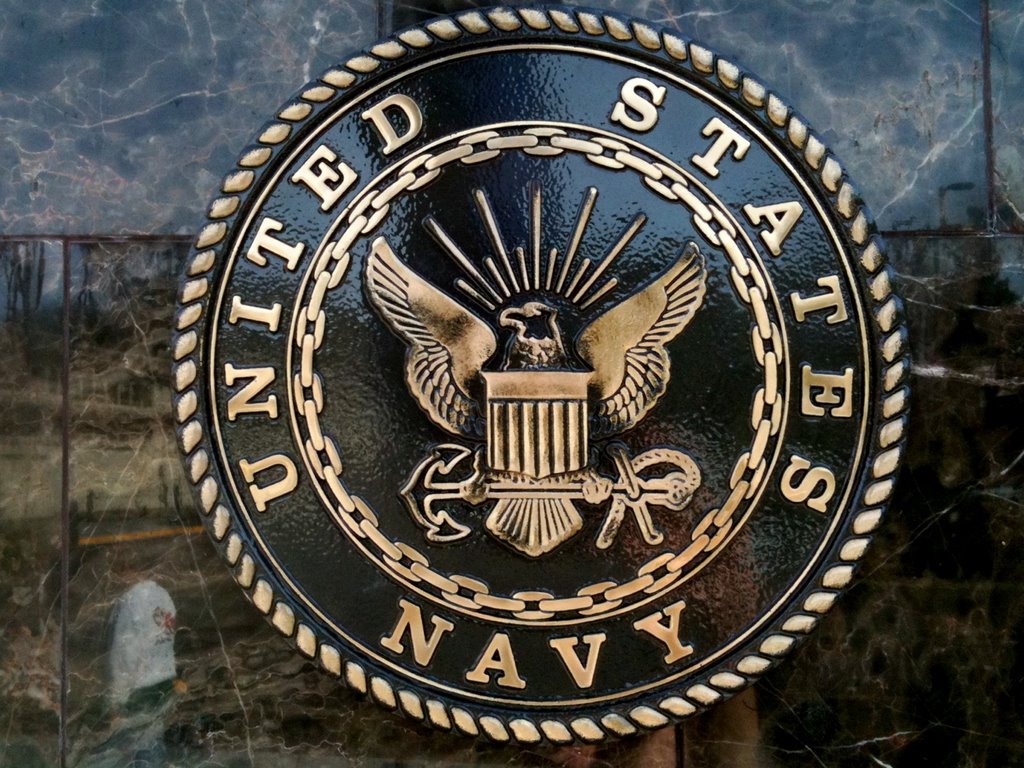