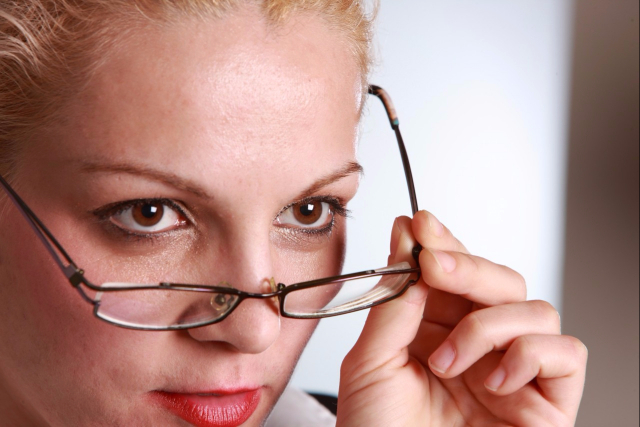 Teachers at a primary school in Sydney, Australia have been threatened with beheading and other violence from young Islamic students, prompting one of them to quit her job.

Students as young as those in Year 5, according to the Daily Telegraph, are making the violent threats and pressuring others to read the Koran at Punchbowl Public School in Sydney.

Documents given to the newspaper allege that three staff members have taken a leave of absence owing to stress, received counselling and been awarded compensation after bullying from Islamic students.

One female teacher reportedly quit her job after it got too much for her. She claims she quit after receiving death threats to her family from her year 5 and 6 students, with some saying they would behead her.

The teacher also said she made numerous complaints back in 2014 about the extraordinary behavior in the class. For example, she said, she was abused by students after she stopped them from hanging a Syrian flag in the classroom.

In another example, she claimed she was pushed into a corner by students who began marching around her chanting the Koran.