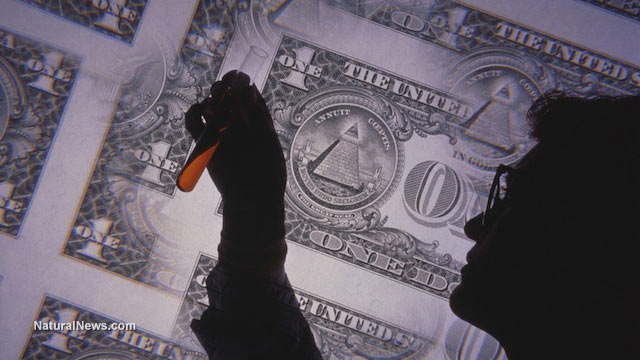 Imagine being the parent of a premature infant weighing little more than one pound. You watch your tiny, fragile child get tucked into a warm incubator and hooked up to all sorts of tubes, including one for oxygen so life giving air can be delivered to ensure each and every gasp for breath. At least that’s what you think. Especially after the nurses or doctors ask you to sign up for a study called SUPPORT to help them gather data to understand the needs of premature infants. It sounds like your premature child will receive extra attention and the best of care. Or maybe not.

According to investigative journalist Sheryl Attkisson, the “Surfactant Positive Airway Pressure and Pulse Oximetry Randomized Trial” (SUPPORT) was a study started in 2006 that cost the National Institutes of Health (NIH) nearly $21 million. The goal was to discover the most efficient oxygen levels required for premature infants. But the mothers weren’t told any of this. Nor were they informed that too much oxygen might cause brain damage and too little could cause blindness. What’s even more troubling is that “researchers had altered the infants’ oxygen monitors to give false readings” so the nurses checking on the infants wouldn’t adjust the oxygen flow. Some of those children died as a result.

Science historian and writer Alice Dreger writes in Aeon, that ever since the response to Nazi medical experiments in World War II, the Nuremberg Code has been used as a “founding document of modern research medical ethics.” Informed consent is the rule. The U.S. doesn’t have a good track record of following that code. And, in today’s competitive and ruthless science climate, this standard is being ignored more than ever. Dreger’s work in fighting for the rights of intersex children led her to discover another heinous medical trial, where parents were again lied to.

In 2009, doctors were encouraging pregnant women who were “judged at risk” of giving birth to an intersex child, to take dexamethasone. This drug was supposed to prevent an intersex condition in their offspring. Doctors said that dexamethasone was perfectly safe for both the unborn child and the mother. Parents weren’t informed that the FDA had already discovered that dexamethasone exposure can cause harm in fetal animals. And the drug had not been subject to a FDA regular approval process.

Sometimes, clinical trials are done on the caregivers. Such was the case with the American Medical Student Association whose newly trained doctors were subjected to researchers who wanted to see how extended shifts and longer hours would effect patient care. The new doctors were forced to participate. The  patients they were attending had no idea the doctors doing their rounds were under such physical duress.

Millions gobble down genetically modified organisms (GMOs) in their packaged food products without knowing what a GMO is, or what kind of damage could be done in their intestinal track. Millions more believe those white puffy trails coming out of jets are merely normal contrails without a clue that they are forced to inhale barium, cadmium, nano particulates of aluminum, radioactive thorium, “nickel, desiccated blood, mold spores, yellow fungal mycotoxins, ethylene dibromide, and polymer fibers,” and more, as reported by Globalresearch.ca. In both of these instances, a large percentage of the population isn’t fully informed. If the dangers were revealed, many would most assuredly withhold consent rather than be subjected to medical experiments. We are guinea pigs in broad daylight.