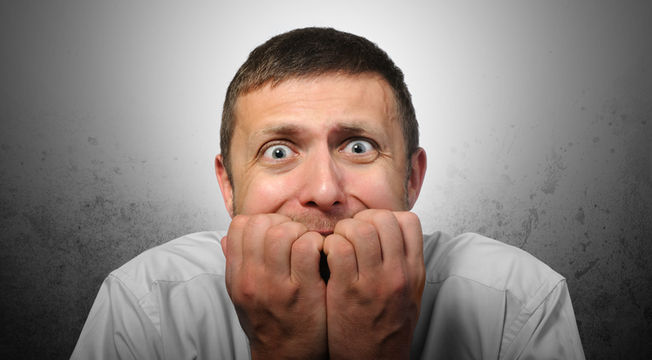 You might want to hurry and read this article before Google eliminates it from the “politically correct” landscape of the internet: Google has added a new “offensive” flag that allows human quality reviewers to flag whatever content they don’t like.

Who, exactly, are these Google quality reviewers? Psychologically fragile crybully snowflakes, of course. These are the very same people who are so triggered by reality that a college recently had to remove body weight scales from the school gym because gravity was found to be intolerant.

Google says that content which may be flagged as “offensive” could include “racial slurs or extremely offensive terminology,” reports Breitbart News, a conservative website that’s considered almost the very definition of “offensive” by crybully snowflakes.

Because crybully snowflakes also consider the term “crybully snowflakes” to be offensive, this article may also be flagged, adding to Google’s ongoing campaign of deliberate censorship against Natural News and the entire independent media.

Of course, among the things that crybully snowflakes don’t find offensive, include:

As usual, all the insane, violent and unhinged rantings of people like Madonna and Ashley Judd will never be flagged as “offensive,” while rational, clear-headed calls for law and order by conservatives will be branded “racist” and “HATE.”

Expanding the liberal bubble to search engines and more

Not satisfied to live in their own NYT / WashPo media bubble, the delusional Left has now decided to expand their fictional bubble of make believe reality to search engines, too, making sure that no “offensive” ideas — i.e. anything they don’t already agree with — stands any chance to appear anywhere in Google, YouTube or social media.

Thus, Google is now contributing to the intellectual lethargy of the very kind of delusional circular reasoning that typifies the philosophically devoid Left… (where nothing matters other than conformity). Not to be outdone in the race to self-absorbed delusion, the Ontario government is also forcing a whole new social justice ideology onto the population by “protecting” the wishy-washy “gender identities” of CHILDREN.

Watch this video to learn more… but hurry, it will soon be flagged as “offensive” because Dan Dicks is committing the ultimate sin of debating the issue with logic and reason rather than surrendering to the emotional majority of the insane masses: