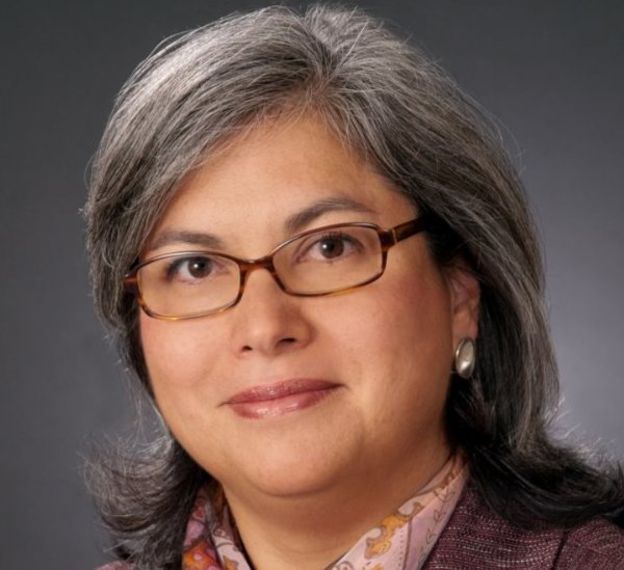 The modern day feminist movement has embarrassed itself one too many times. Whether its refusing to show up for work to make a point or parading through the streets wearing female genitalia costumes, it is becoming harder and harder for not only men but traditional women as well to take feminism seriously. (RELATED: Where was the outrage from feminists over the #RapeMelania trends on social media?)

Most of the issues that modern day feminism seeks to address aren’t really issues at all. Feminists claim they get paid less than men and aren’t treated fairly under the law, but there are existing statutes already in place that prohibit discrimination of any kind based on gender. The arguments that feminists make may have been more appropriate several decades ago, but certainly not today.

In what might be one of the strangest legislative proposals to date, Texas State Representative Jessica Farrar is arguing that men should be forced to undergo the same types of gender-based discrimination that she claims women deal with on a day-to-day basis. On Friday, Representative Farrar filed House Bill 4260, which in addition to creating a required medical booklet for men, would implement a $100 fine for masturbation. H.B. 4260 would also allow doctors to invoke their “personal, moralistic or religious beliefs” when asked to prescribe Viagra or perform an elective vasectomy. (RELATED: Read about how universities are shaming men for being men).

Farrar acknowledges the fact that her bill most likely will not pass, but she says that was never the intent to begin with. “What I would like to see is this make people stop and think,” she explained to The Texas Tribune. “Maybe my colleagues aren’t capable of that, but the people who voted for them, or the people that didn’t vote at all, I hope that it changes their mind and helps them to decide what the priorities are.”

The bill, officially titled the “Man’s Right To Know” Act, is a satirical rebuttal to the Republican’s claim that they look out for the sanctity of life. Recently, Texas Republicans have been using the phrase often in debates over pro-life legislation.

As if the contents of this bill weren’t already strange enough, H.B. 4260 also mandates informed consent for colonoscopies, vasectomies and prescriptions for Viagra, and would require that men get a rectal exam before getting them. Ironically, the bill itself acknowledges that a rectal exam isn’t necessary for a colonoscopy, vasectomy or to take Viagra.

Unsurprisingly, Farrar has been a staunch advocate for abortion “rights” for some time now. She strongly opposed the Texas legislation that would require mothers to have a transvaginal ultrasound and listen to their baby’s heartbeat before going through with the abortion procedure, a law that she claimed “messes with women’s heads.” She has also heavily criticized other pieces of anti-abortion legislation, including legislation from Representative Byron Cook and Representative Tony Tinderholt.

What Farrar doesn’t understand is that the issue of abortion has nothing at all to do with a woman’s civil rights. Just as no one has the right to go out onto a street corner and shoot an innocent civilian in the head, women shouldn’t be allowed to take the life of their unborn child for trivial reasons. Abortion is wrong, much like the modern day feminist movement that Representative Farrar is apparently a part of.