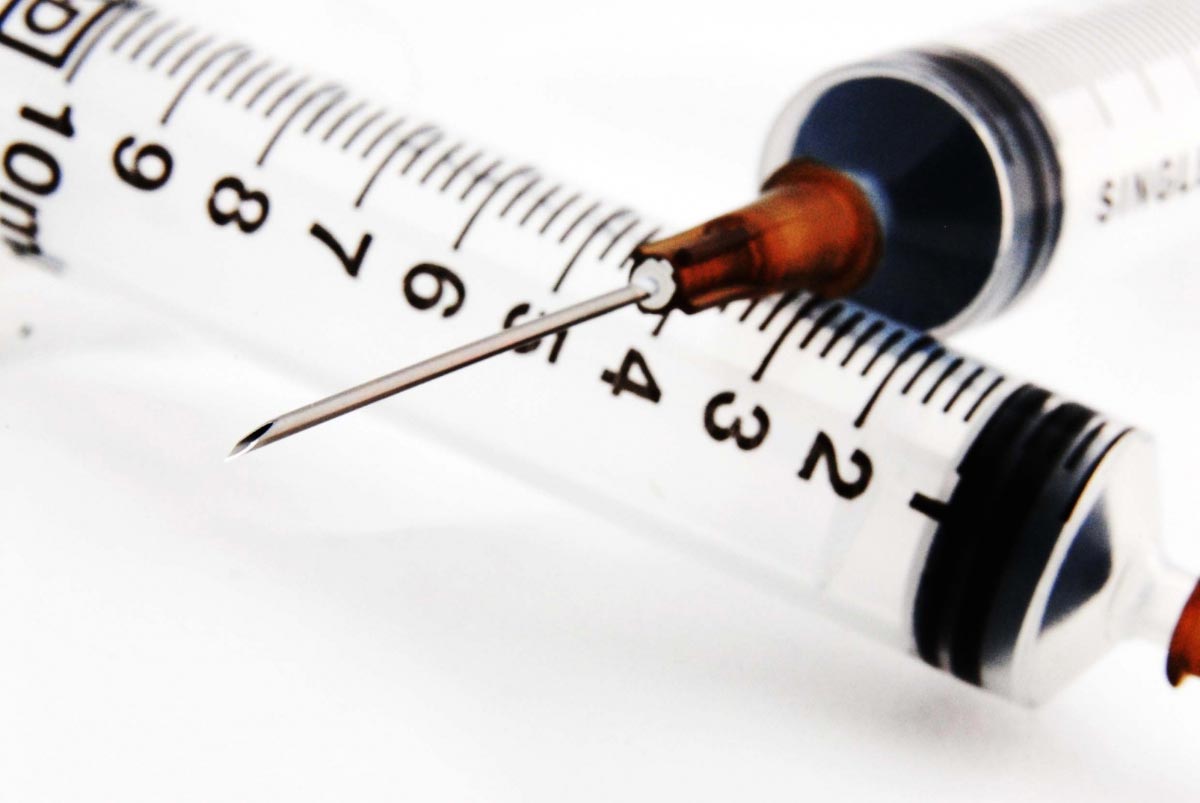 Every individual or organization that tells you chicken pox vaccines are not made with human fetal tissue cell lines is engaged in science denialism.

It is an irrefutable science fact that varicella (chicken pox) vaccines are made with not just aborted human fetal tissue cell lines, but also cells take from guinea pigs and cows. In effect, a chicken pox vaccine is a multi-species blood and tissue cocktail of DNA and chemicals being mainlined into your tissue and blood.

This is all openly admitted by the CDC itself which lists the excipient ingredients used in common vaccines such as chicken pox, MMR and TDaP. Here’s what the CDC says is used in Varicella (chicken pox) vaccine, current as of January 6, 2017. You can see this list for yourself at this CDC.gov link. If the CDC removes their document, we’ve saved a copy at this Natural News link:

Here’s a screen grab from the CDC document linked above, here’s the relevant section:

Again, see this list for yourself at this CDC.gov link. If the CDC removes it, we’ve saved a copy at this Natural News link.

This means that every parent giving their child a chicken pox vaccine is injecting their child with cell lines originally harvested from aborted human fetuses.

It also means you’re injecting your child with a brain-damaging neurotoxin known as MSG, by the way. The sodium chloride and potassium chloride are harmless, but the fetal cell lines bring up all sorts of questions. What are they and where do they come from?

Live virus “obtained from a child with wild-type varicella”

From the VARIVAX insert sheet published by Merck, the vaccine manufacturer, the following paragraph summarizes how chicken pox (varicella) vaccines are made:

VARIVAX [Varicella Virus Vaccine Live] is a preparation of the Oka/Merck strain of live, attenuated varicella virus. The virus was initially obtained from a child with wild-type varicella, then introduced into human embryonic lung cell cultures, adapted to and propagated in embryonic guinea pig cell cultures and finally propagated in human diploid cell cultures (WI-38). Further passage of the virus for varicella vaccine was performed at Merck Research Laboratories (MRL) in human diploid cell cultures (MRC-5) that were free of adventitious agents. This live, attenuated varicella vaccine is a lyophilized preparation containing sucrose, phosphate, glutamate, and processed gelatin as stabilizers.

That same vaccine insert sheet, by the way, also admits, “no placebo-controlled trial was carried out with VARIVAX using the current vaccine.” So much for “science,” huh?

Both WI-38 and MRC-5 cell lines are derived from aborted human fetal tissue. The WI-38 cell line is, according to Wikipedia, “derived from lung tissue of an aborted white (caucasian) female fetus.” As the Coriell Institute for Medical Research explains about the MRC-5 cell line / WI-38:

The MRC-5 cell line was developed in September 1966 from lung tissue taken from a 14 week fetus aborted for psychiatric reason from a 27 year old physically healthy woman. The cell morphology is fibroblast-like. The karyotype is 46,XY; normal diploid male. Cumulative population doublings to senescence is 42-48. G6PD isoenzyme is type B.

The WI-38 / MRC-5 cell lines are used in all the following vaccines, according to the CDC: (see the CDC.gov document at this link to prove it to yourself)

Note carefully that this includes MMR, a very common vaccine given to children.

In The Matrix, children are blended up into a nutrient goo and fed to other children through IV tubes

Recall this scene from The Matrix, in which babies that aren’t viable are blended up into a nutrient goo and fed to other babies via intravenous tubes. It turns out this isn’t far off from how the vaccine industry operates today: Today, the vaccine industry literally harvests human tissues from the living fetuses inside a human womb, then feeds those tissues nutrient liquids to grow “cell lines” in an artificial womb-like laboratory environment. From there, the re-grown tissues are harvested and blended up (in a “tissue homogenizer”), then added to other biological components from cows, guinea pigs, chickens or pigs to create a vaccine solution that’s injected into human babies.

This is the irrefutable truth of how vaccines are made. It’s not even debated. It’s openly admitted and listed by the CDC. This is the “science” of modern vaccines (i.e. this is exactly how they’re made).

The entire corporate-run media, by the way, calls the CDC’s own documents “fake news.” I know this because every time I cite the CDC’s own documents, Natural News is accused of being “fake news.” Hilariously, if Natural News were to state that vaccines are totally clean and have no human fetal cell lines, we would be celebrated for being “real news.”

If you want REAL news on vaccine ingredients, check out Vaccines.news and Natural News. 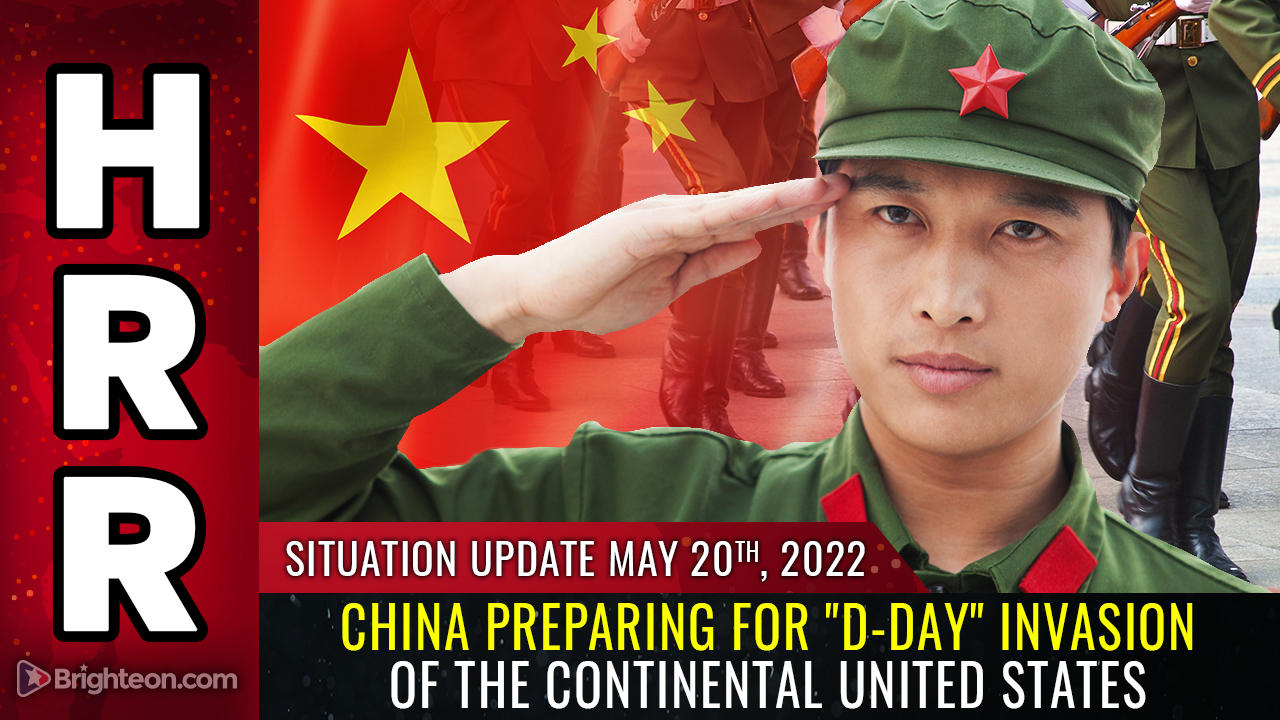 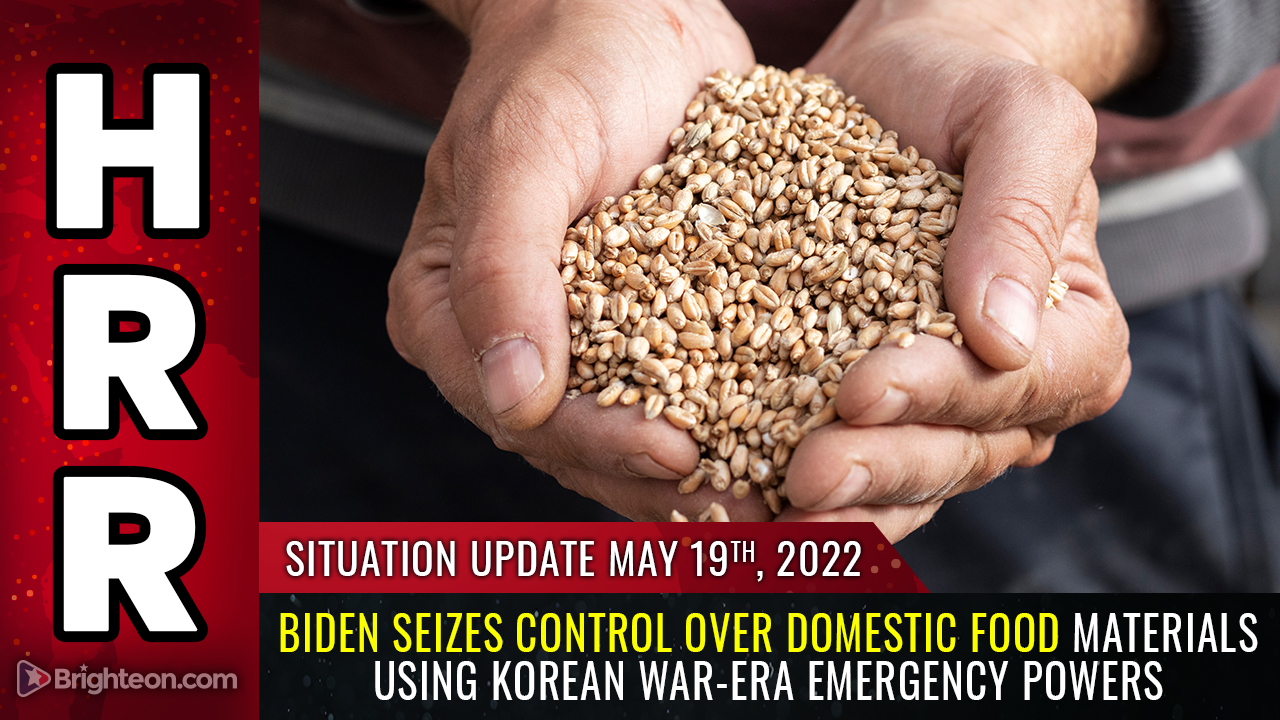 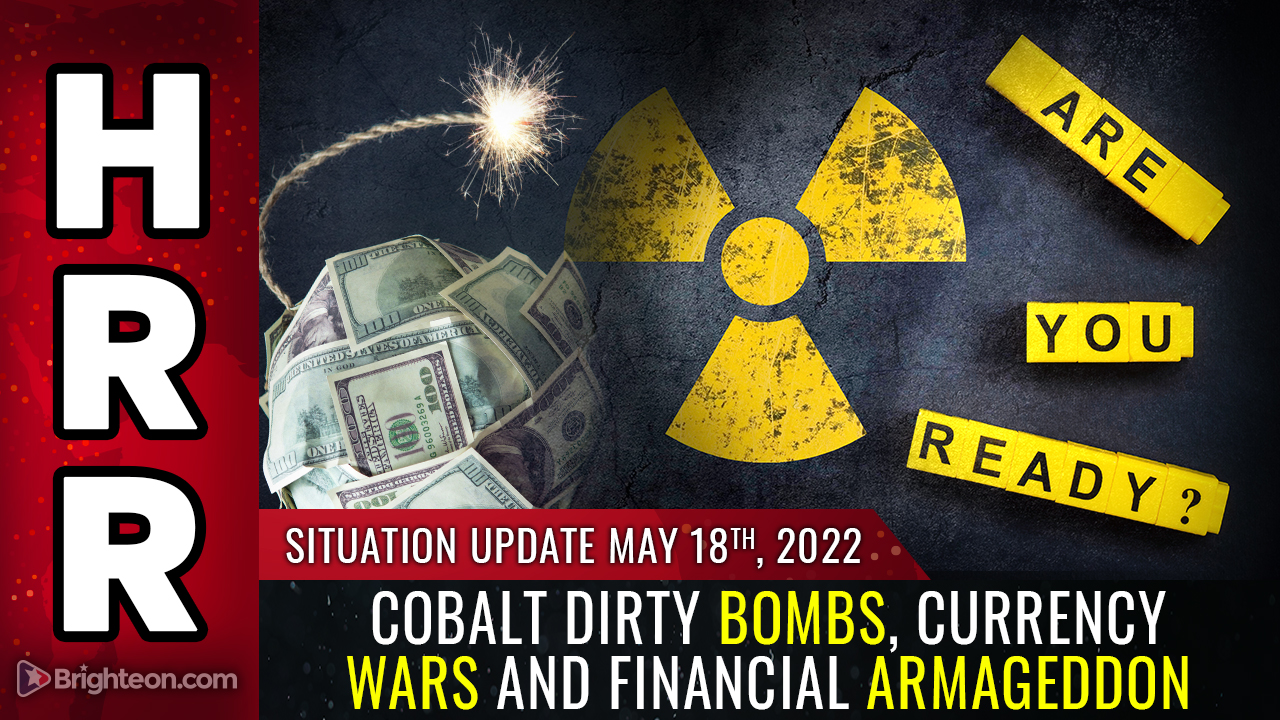