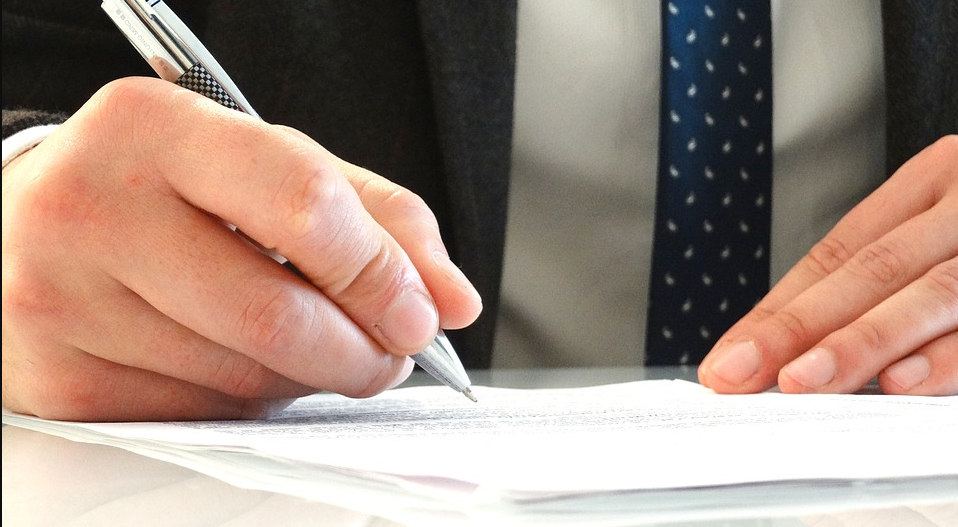 A second federal judge—this one in Wisconsin—on Friday blocked President Donald Trump’s new executive order (EO) on immigration travel, while the federal judge who blocked the first EO is reserving judgment on the revised EO.

(Article by Ken Klukouki from Breitbart.com)

Lawsuits have also been filed against the new EO 13780. The plaintiff states in the original TRO lawsuit—a growing list that currently includes Washington, Minnesota, and Oregon—asked Robart to rule that the TRO blocking EO 13769 likewise applies to the new EO. Robart released an order Friday stating that none of the parties have properly filed new motions in that litigation — and that he will reserve judgment until there is a relevant motion and the legal issues have been fully briefed before his court.

However, on that same day, Judge William Connelly of the U.S. District Court for the Western District of Wisconsin did issue a new TRO against the new EO, holding that the plaintiff in that new lawsuit had a substantial likelihood of success on the merits, and would suffer irreparable harm unless the court provided immediate relief. This new lawsuit in Wisconsin concerns a man with a family member in Syria who has applied for asylum and claims that EO 13780 is thwarting that asylum request.