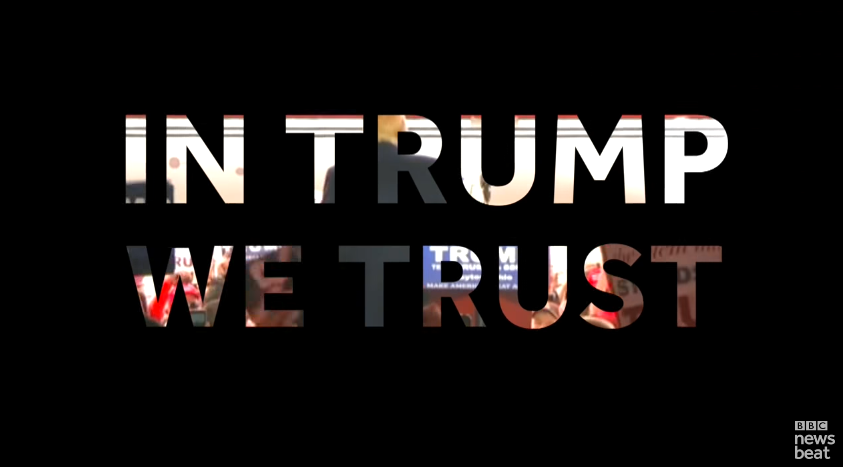 “It is not compassionate, but reckless, to allow uncontrolled entry from places where proper vetting cannot occur. Those given the high honor of admission to the United States should support this country and love its people and its values,” President Trump said in his speech to a joint session of Congress on Tuesday.

“That is why my administration has been working on improved vetting procedures, and we will shortly take new steps to keep our nation safe — and to keep out those who would do us harm,” the president promised.

President Trump is expected to reveal those new steps when he signs a new executive order on refugees and immigration on Thursday.

The signing was originally scheduled for Wednesday, but press reports indicate that the reaction to the president’s speech has been so positive, the White House chose to delay the signing so as to not step on its own positive message.

The executive order President Trump signed on January 27, 2017,  “Protecting the Nation from Foreign Terrorist Entry into the United States,” dealt specifically with those issues, but implementation of that order was derailed when Federal Judge James Robart of the Western District of Washington issued a temporary restraining order on February 3, 2017 halting it nationwide.

Rather than engage in a lengthy court fight over the details of that executive order, President Trump has decided the fastest way to safeguard the country from foreign terrorist attacks is to sign a new executive order that has a higher likelihood of surviving the certain judicial challenges which will be brought against it by Democrats and their allies on the left.