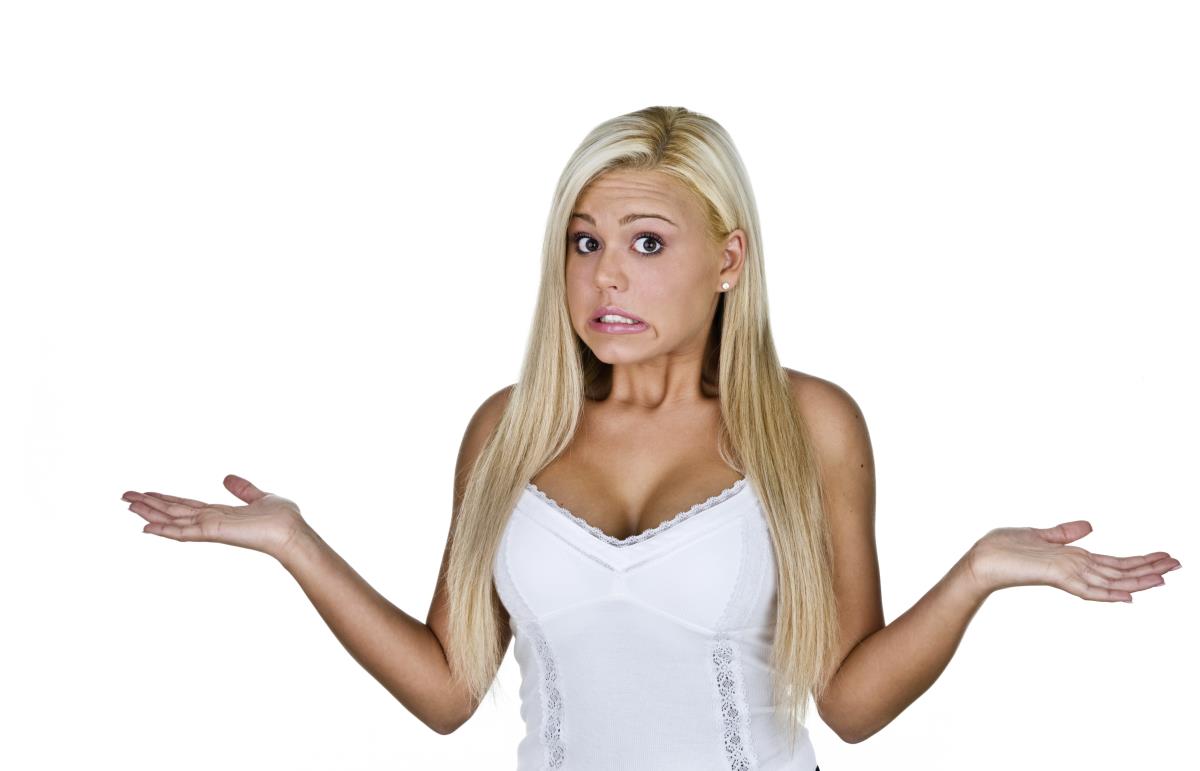 Wesplain.com is a website whose self-proclaimed mantra is “Egalitarianism and social justice.” It features stories and anecdotes for so-called oppressed people. Stories like questioning if suicide is an answer to escape privilege, written by a person whose whole life spun out of control when a genealogy website revealed they were related to Nazi’s and Nazi supporters. Or there is the story of a woman claiming she was raped by a kiss. All standard left-wing, liberal SJW garbage.

One story, in particular, stands out because it repeats the narrative of the recent calls-to-action being made suggesting that African-Americans, and perhaps other minorities, are owed reparations by white people because whites benefit from Privilege. Websites like Reparations.me have even been created for the purpose of white people to make financial donations out of guilt. We’re not talking 40 acres and a mule either. People are asking for everything from concert tickets, cars, and even engagement rings. And let us not forget the students at the University of Wisconsin-Madison demanding that all African-American students should be granted free tuition and housing because African Americans were legally barred from education during slavery. But the Wesplain story titled “It’s Time for White People to Pay for Privilege” proposes a new method to strong-arm white people into taking financial responsibility: An Equality Tax. (RELATED: Get all the news Google is trying to hide from you at Censored.news)

The author explains that it’s an “irrefutable,” basic fact of life that the majority of white people are privileged. Affirmative action policies are not enough, and to “level the economic playing field” an additional tax should be placed on white people. The writer claims that the current U.S. fiscal policy does not recognize inherent economic disadvantages that people of color face every day such as racist employers, a disproportionate targeting of minorities by law enforcement, racial wage gaps, and poor inner city schools. These factors apparently significantly account for unfair economic disadvantage. The author suggests starting with a 5% additional tax for whites and believes that is being generous since “centuries of subjugation” could never be righted by such a small percentage. They estimate, based on calculations from statistics provided by TaxFoundation.org, that this would generate an additional $151 billion dollars to be dispersed among minorities. Allegedly this will provide roughly $3,000 per minority household on an annual basis. Though not a huge amount, this money will “give minorities the financial tools to compete in a white, male-dominated society.”

For a group that loves to chant “He will not divide us,” they sure love to cause division themselves. That is exactly what a tax like this would do, not to mention it is illegal since it violates due process and equality under the law. White people are not to blame for every horrible thing that happens to minorities, and taking away from what they’ve earned fairly and justly makes these people look like greedy idiots. Money doesn’t fix poor work ethic and a cultural structure which promotes inadequacy. Not to mention this could negatively impact economic growth as white people may rightly take offense to the tax and decide they are not going to work as hard to produce higher standards of income.

Let’s pray that this article remains an opinion and does not serve as an inspiration for future changes in tax laws. Unfortunately, these cases of delusional entitlement continue to be promoted by the mainstream media to make white people, and in particular, straight white men, the enemy.