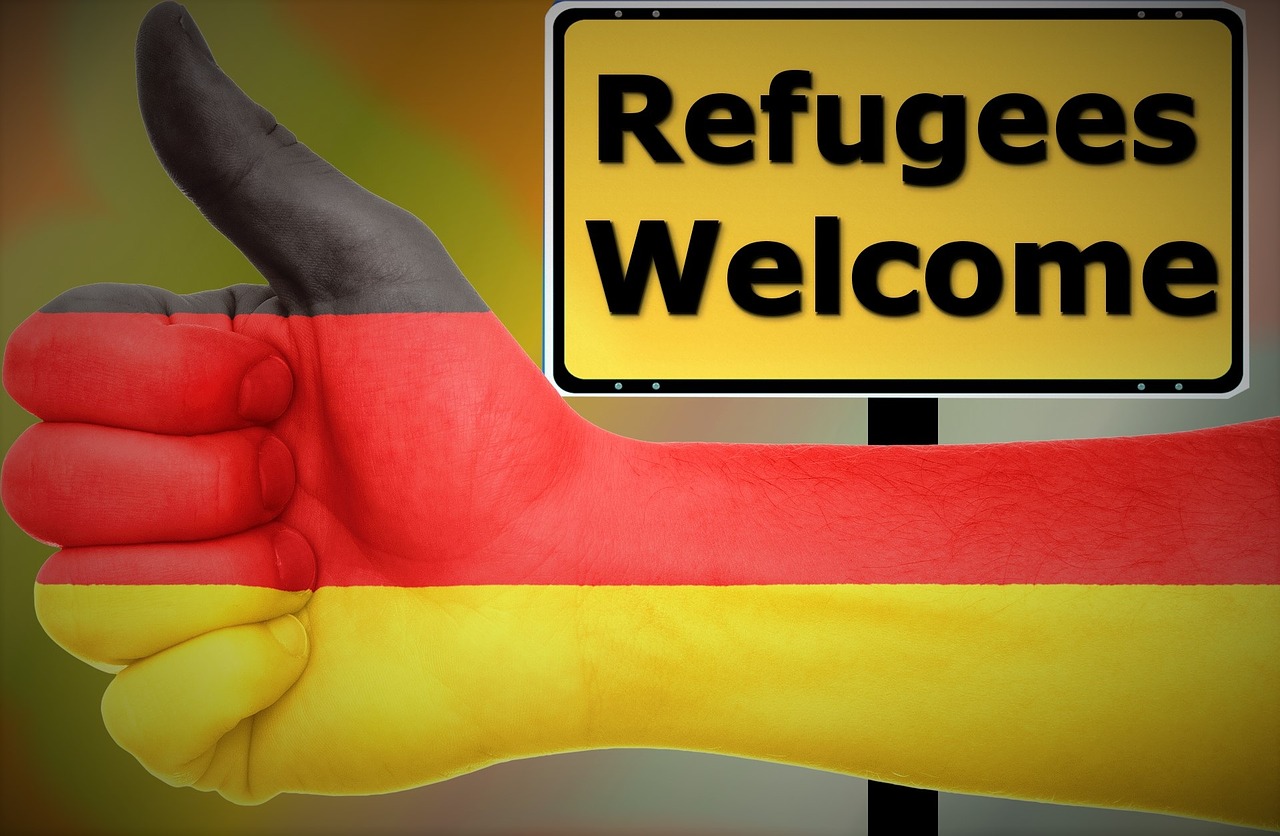 The argument over accepting Syrian refugees is a lot more complex than simply stating “diversity matters” or “it’s the right thing to do.” The whole “compassionate” argument only works when it’s not at the expense of a nation’s people. For instance, if “compassionately” allowing in thousands of refugees puts the peoples’ safety or financial security in jeopardy, then it may be wise to reassess whether it’s really “compassion” or just plain stupid. (RELATED: Learn why the media’s narrative on refugees is utterly false).

Ghazia is of Islamic faith, which allows men to conceive multiple children with multiple wives. Because German law doesn’t recognize polygamy, Ghazia was forced to choose one wife and consider the other three as “friends” so that he could claim benefits for the rest of the family. But after a local official deemed the situation as an “exemption” to the law, Ghazia now gets to live with his main wife and their five children, while his other three wives and their children live in neighboring communities up to 31 miles away.

What’s worse is that while Ghazia is taking hundreds of thousands of dollars from the government – that is, the German taxpayers – he hasn’t worked a single day since leaving Syria. Even though he considered going back to work, he ultimately decided that tending to his family was more important. “In our religion it is my duty to visit every family and to be with them,” he told the German newspaper Bild.

As you can probably imagine, many Germans aren’t too happy about this. One citizen vented her frustration on social media, saying “the Syrian with 4 women and 23 children is now being sold to us as a new normality.” (RELATED: Refugees are now fighting over food in Europe).

This is why it is so crucial for countries like Germany and the United States to not only have proper vetting systems, but to also make sure the people they take in are going to assimilate. One of the main concerns about taking refugees into our country is that they will not embrace our culture and instead hold on to their traditions like Shariah Law, which is entirely at odds with American customs.

National sovereignty is something worth fighting for in every nation.