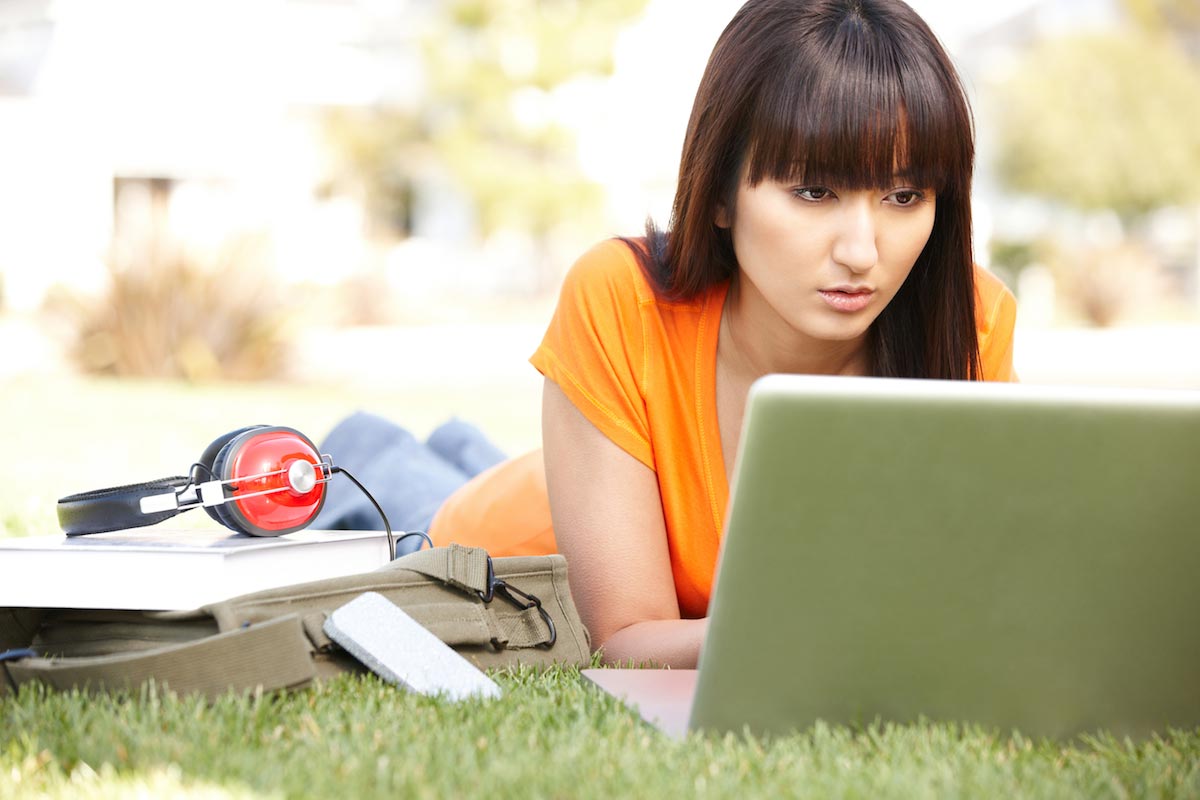 Censorship and suppression of the independent media have come into full swing.  In late February, AdRoll, the online advertiser that once accused Breitbart of “hate speech,” has reportedly ended their advertising work with Infowars.com. Omnicom, one of the world’s largest ad buying networks, also announced that they would be cutting ties with Breitbart.com, supposedly to appease their biggest clients. And, Natural News has been blacklisted by Google, erasing 140,000 pages from its index. What is going on in the world? In a word: censorship.

AdRoll reportedly sent an email to the InfoWars legal department declaring that they were terminating their services, at least in part, because “all political content should focus on the merits of the candidate.” This seems to imply that certain candidates — perhaps like Hillary Clinton — should only be celebrated for their achievements, and their scandals — no matter how sinister — should be swept under the rug. Another, rather contradictory, statement from AdRoll email proclaimed that “all content on your website should be relevant, accurate, informative, and up to date.”

It seems that only information that fits the far-Left narrative is allowed to be declared “relevant” and “accurate.” It’s worth noting that AdRoll happens to be partnered with Google and Facebook, both of whom have been accused of censoring conservative news.

According to several sources, Breitbart has now been placed under a similar attack from Omnicom, and the twitter account Sleeping Giants — which serves to call out brands that advertise their products on the Breitbart website, among others. BuzzFeed News reports that Omnicom has said, “Many of our global clients have already requested that we block this site on our activity.” The company described their actions as a “preventative measure.”

There is currently also a petition going around for Amazon to stop advertising on Breitbart.com, and for Google to remove them from their Adwords network, as well.

Google has launched its own efforts against Natural News by removing some 140,000 pages from its index and blacklisting the entire Natural News domain. As Mike Adams explains, “Google sent no warning whatsoever to our ‘webmaster tools’ email address on file with them. The shut off of Natural News was clearly driven by a human decision, not an algorithm.” Google has already been accused of censoring conservative views, so this latest endeavor is sadly not surprising.

The actions taken against some of the biggest independent and conservative news outlets in the new media represent a pattern of censorship against those won’t play ball with the mainstream media and their Left-wing agenda. The action of banning ads from certain websites is, in its own way, a form of censorship. These bans are all part of a plan to take down the independent media that criticizes globalism and other such Left-wing tripe.

Companies like AdRoll and Omnicom are engaging in economic sabotage against InfoWars and Breitbart. InfoWars has said that AdRoll’s blackballing of their company will cost them some $3 million in revenue. Advertisements are often a key source of income for independent media networks, and losing ads could be devastating. Meanwhile, Google is doing its best to “memory hole” sites like Natural News. According to Mike Adams, several other websites have been subject to inexplicable penalization.

Adams notes that of the 470 sites flagged and penalized by Google this month, many of them may have indeed posed a threat due to malware — but Natural News was certainly not one of them. The site has had no issues with security, which only further supports what many have come to believe: Natural News, and other conservative sites, are being attacked for their views. Whether it be through outright censorship, or economic sabotage, one thing is for sure: sites like Natural News, InfoWars and Breitbart need support now more than ever before if they are going to survive these malicious attacks. Online stores are one way you can help support the independent media right now.