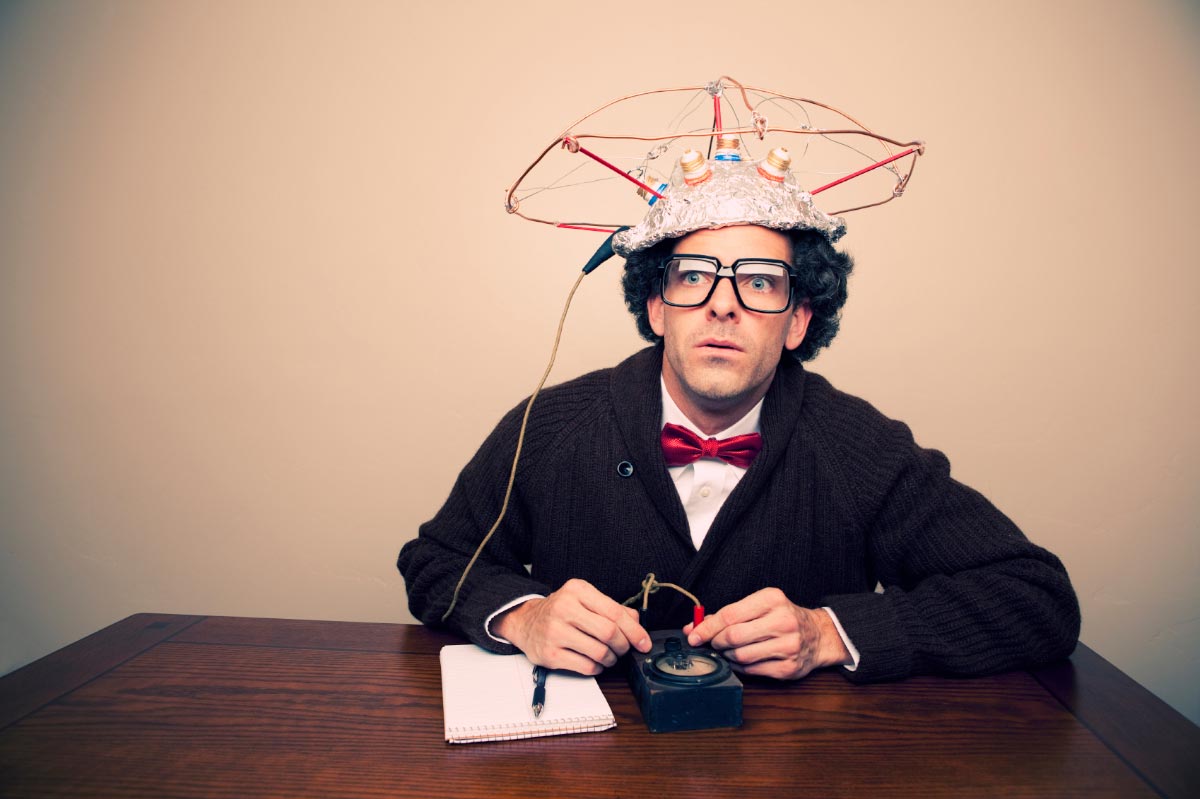 Over 100 million American parents have no clue that every time they get their children injected with some kind of inoculation or immunization, they are indirectly abusing their children with chemical violence. Of course, if they really knew what was in those vaccines and the caustic effect that even just parts per billion of mercury has on the central nervous system and brain, they would start asking more questions and doubting the validity of “modern” Western medicine, as they righteously should.

If anyone would dare to read the vaccine insert that lists the ingredients, warnings and side effects, they would be left in a state of horror, knowing that most vaccines contain all of the allergens and toxic “preservatives” that are responsible for the very chronic, severe health trauma from which many children are suffering.

What happens when you repeatedly inject mercury — which can be found in the annual flu shot that doctors recommend — formaldehyde, MSG, genetically modified bacteria, other people’s blood (human albumin), and aluminum into your child’s muscle tissue? Google certainly won’t provide you with any of these answers, as they have chosen to delete from history everything that exposes the dangers of untested, unsafe, experimental vaccines.

Americans are now enslaved by dogma, propaganda and insidious medical lies. Many people do their research based off of the wrong online outlets, such asWebMD, Wikipedia, or Prevention Magazine, and those who prefer to use more accurate information are now left with a huge void in informative and professional research. It would seem that the popular search engine Google has completely black-holed over 140,000 very popular professional articles about natural remedies, dangerous food ingredients (like GMOs), and some of the most toxic, dangerous medicine on planet earth today – the dreaded “flu shot.”

Never before has the danger of a medicine been more underestimated, under-researched, and untested than the mercury-loaded influenza vaccine – yes folks, it’s a vaccine. No American is even allowed to debate whether the flu shot works or if it’s safe. Now, thanks to Google, you can’t even find out that the Health Ranger, Mike Adams, already tested flu shots and found 25,000 times the mercury in them then you can legally find in fish or tap water. Let’s talk about history repeating itself for a second.

In 1935, doctors and scientists across America knew for a fact that smoking caused lung cancer, but they buried the research for profits

Clinical trials proved smoking commercial tobacco caused lung cancer, but 20,000 doctors endorsed, pushed, and even self-advertised cigarettes as healthy, safe, and good for digestion. They knew the smokers would be coming back to them over the years with cancer, diabetes, Alzheimer’s, and more, but it was all about the money. These doctors lied for twenty plus years about the safety of cigarettes. They went so far as to say that cigarettes were “physician tested” and “approved.”

By silencing the debate that’s recently heated up about the dangers of mercury in vaccines, Google is directly endorsing medical quackery all across the country, from MDs to Pediatricians, and from nurses at hospitals to nurses at elementary schools. There are only two kinds of people when it comes to vaccines: those who have been brainwashed into believing that injecting mercury is safe and those who know mercury injections cause brain damage, central nervous system disorders, autism, Asperger’s syndrome, autoimmune disorders, lowered immunity, and more.

Vaccines are supposed to be based on scientific research that’s validated and verified with clinical trials, not by the manufacturers who make billions off them. We need checks and balances in medicine, just like the government, but there are none. We need open discussions and multi-sided debates about the safety of vaccines, flu shots, and every single ingredient mixed in them.

We need to talk about whether the vaccine schedule requires too many shots too close together. We have to be candid about how many children have died and been maimed, some permanently, from vaccines. We need to talk about how much the secretive vaccine court has paid out to all the families whose children were killed or crippled by vaccines. Unfortunately, Google supports quack medicine and forced medication that causes brain damage. Stop using Google now. Want a powerful, honest search engine? Try GoodGopher.com. You’ll be pleased with what you find.