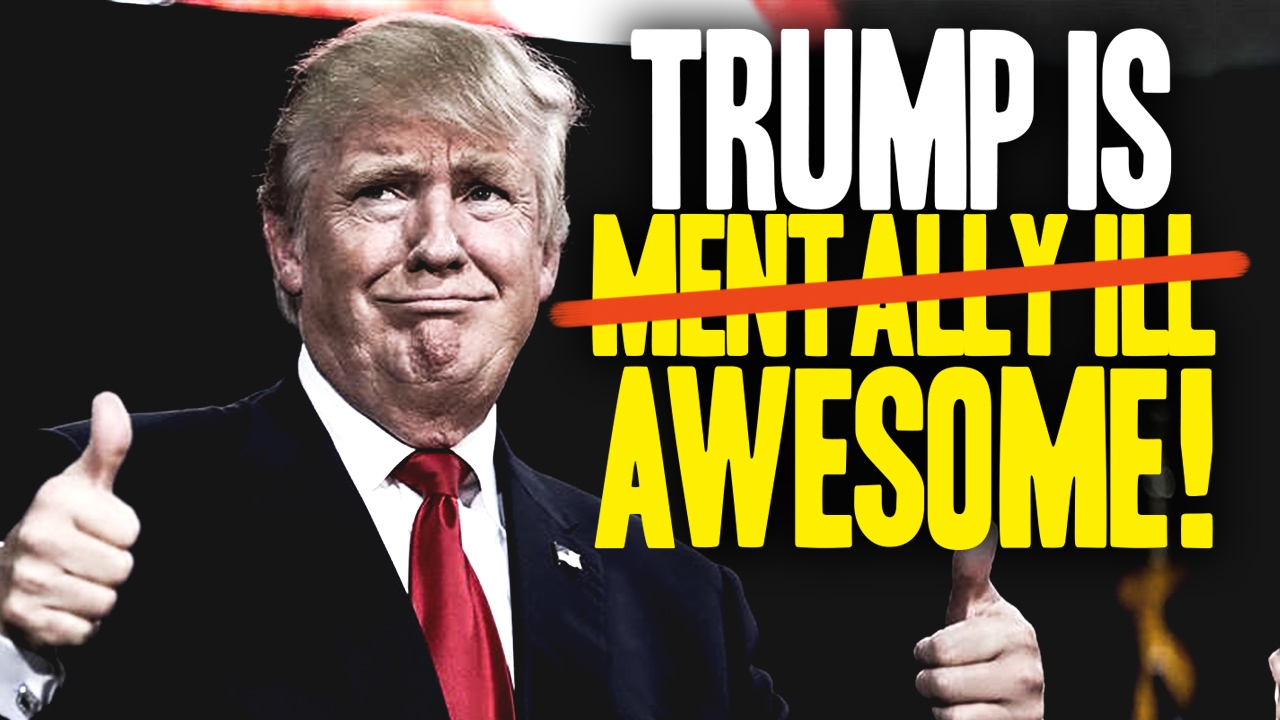 Desperate to unseat the populist choice last November, a number of Democrat lawmakers are invoking the 25th Amendment to claim that President Donald Trump is mentally unfit for office. Representative Earl Blumenauer (D-Ore.), Rep. Ted Lieu (D-Cal.), and Senator Al Franken (D-Minn.) are leading the charge to have the president’s mental health determined as “unstable” in order to bring in legislation to have him removed.

According to The Hill, Rep. Blumenauer gave a floor speech late last week in which he called for a formal review of the constitutional procedures for removing a sitting president from office. Sen. Franken gave his spiel on CNN’s “State of the Union” show, claiming that even “a few” Republicans are concerned about Pres. Trump’s mental state. And last but not least, Rep. Lieu actually went ahead and introduced legislation that would require a psychiatrist or psychologist to be present inside the White House to evaluate the president’s trains of thought.

On what grounds are these “representatives of the people” — the very same people who voted to put Donald Trump in the White House, by the way — alleging that the president is mentally unfit to serve in the highest office of the land? Pres. Trump, they claim, makes too many false statements that constitute “fake news,” and thus must be dealt with in such a way as to have him forcibly removed from his position.

“It’s not normal behavior,” Rep. Blumenauer stated before the House chamber,  “I don’t know anybody in a position of responsibility that doesn’t know if they’re being rained on. And nobody I work with serially offers up verifiably false statements on an ongoing basis.”  The representative is, of course, referring to the fact that the President made a statement that seemed the deny the fact that it rained on Inauguration day, when it did drizzle slightly for a few minutes during his speech.

Republicans ‘burst out laughing’ at suggestion that Trump is mentally unstable

Perhaps not so stunningly, Pres. Trump never actually claimed that it didn’t rain during his inauguration as Rep. Blumenauer claims — which ironically says a whole lot more about Rep. Blumenauer’s mental health than it does Pres. Trump’s. The President’s exact words were, “It was almost raining — the rain should have scared them away — but God looked down and he said ‘we are not going to let it rain on your speech’… and then it poured right after I left.”

Other alleged reasons for questioning Pres. Trump’s mental health include his claim that massive voter fraud took place during the last election cycle, which also turns out to likely be the case.

Almost everything that Democrats are claiming Pres. Trump has said in error has at least some level of truth to it — and in some cases, is fully valid. And yet these witch-hunting busybodies have shown that they are willing to twist and contort and strain to find anything that might stick in getting Pres. Trump removed from office, simply because they do not like him.

Commenting on this latest crusade, Rep. Scott DesJarlais (R-Tenn.) told the media that such tactics are “divisive,” and that they only stand to hurt everyone, not just Pres. Trump.

“The bottom line is, if Trump doesn’t succeed, we all fail,” Rep. DesJarlais stated. “It’s time to give the guy a chance.”

Others like Reps. Duncan Hunter (R-Cal.) and Mike Simpson (R-Idaho) actually burst out laughing on the House floor when their Democratic colleagues began to make statements questioning the president’s mental health.

“Are you serious?” Rep. Hunter asked the Democrats leading the charge. “Yeah, I don’t care what they say.”

Even University of Georgia psychologist Joshua Miller, an expert in pathological personality traits and personality disorders, thinks the charges are baseless. He told The Hill that he believes “the politicization is troubling.” Lodging accusations of mental illness against one’s political opponent as a tool of destruction is ironically a potential sign of mental illness in those making such accusations.

“We certainly wouldn’t want individuals to use mental illness as a weapon to harm others,” he stated.