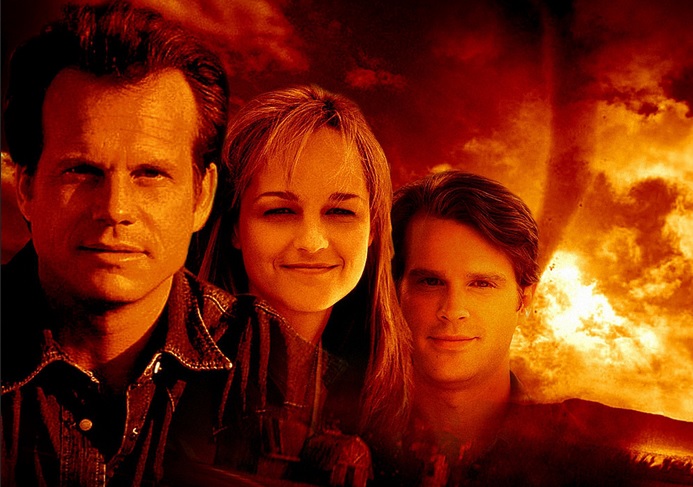 Actor Bill Paxton died yesterday from “surgery complications.” The widely acclaimed actor was 61 years old and starred in a long list of blockbuster films including Aliens, Titanic, The Terminator, Apollo 13 and Twister.

Sadly, Bill Paxton’s death is yet another example of the failed medical system that routinely kills innocent people while reaping billions in profits from drugs and surgeries that harm far more people than they save.

So-called “iatrogenic deaths” — deaths caused by medicine — are killing a shocking 783,000 Americans each year, vastly exceeding even the nearly 600,000 annual deaths attributed to cancer. (In truth, even the 600,000 “cancer deaths” statistic is actually filled with people who died from the chemotherapy, not the cancer.) (SOURCE: Death by Medicine – PDF)

Although details have not been released about what complications caused Bill Paxton’s death, the most likely culprit is a superbug infection. Specifically, it’s likely either c. diff or MRSA, both of which are now endemic in hospitals across the USA.

UPDATE: TMZ is now reporting Paxton died from “complications” and a “stroke.” Take it for what it’s worth.

Because hospitals refuse to use colloidal silver or copper solutions — both of which kill superbugs on contact — they are stuck in a “chemical antibiotics” paradigm that keeps killing people by the tens of thousands each year while literally generating more superbugs due to the widespread abuse of antibiotics.

Already, superbug infections (which are often introduced during surgery) are killing more Americans than breast cancer.

According to a report published in The Review on Antimicrobial Resistance, superbug deaths in U.S. hospitals will exceed cancer deaths by the year 2050 unless something drastic changes.

As the report states:

One of the greatest worries about AMR [antimicrobial resistance] is that modern health systems and treatments that rely heavily on antibiotics could be severely undermined. When most surgery is undertaken, patients are given prophylactic antibiotics to reduce the risk of bacterial infections.

In a world where antibiotics do not work, this measure would become largely useless and surgery would become far more dangerous.

Note that superbugs were created by modern medicine as an unintended emergent microbial response to the widespread abuse of high-profit prescription antibiotics which earned trillions of dollars for the pharmaceutical drug cartels.

Natural News mourns the loss of Bill Paxton, who was a beloved actor revered by tens of millions of fans.