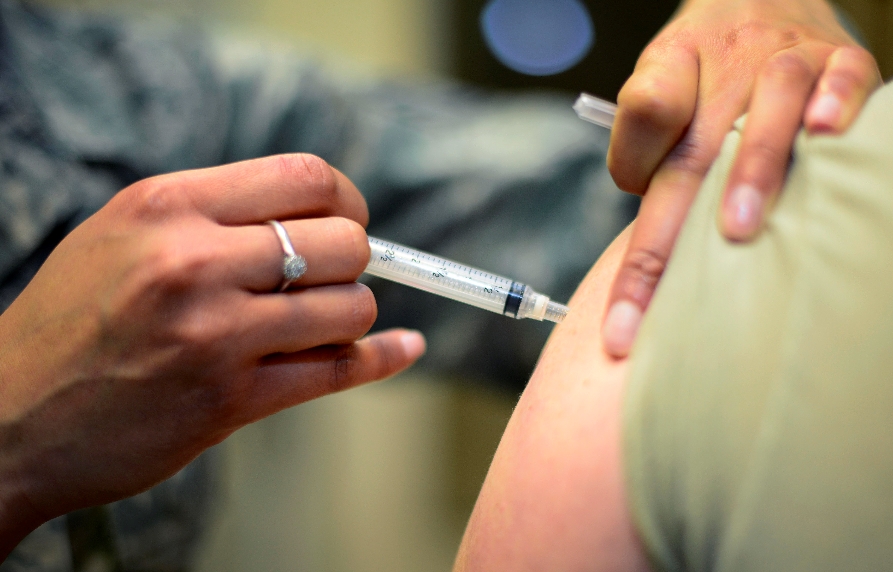 A young man from the U.K. who was seriously injured after being vaccinated for swine flu during the fake pandemic of 2009 has finally received the payout he was due from the British government. For years the government tried to cover up the truth about the deadly vaccine, known as Pandemrix, which caused thousands of young people — including young children — to develop narcolepsy.

As you may recall, more than 30 million people across Europe — and roughly six million in the U.K. — were vaccinated with Pandemrix, a product of GlaxoSmithKline (GSK) that was rushed through safety trials and brought to market because of the “emergency” at hand. Not long after people started getting the jab was it discovered that many of them were developing serious adverse reactions to the vaccine.

Rather than pull Pandemrix from the market, the British government made a deal with GSK to basically just compensate those who developed the most serious health conditions from the jab, setting up a $92 million fund from which victims could receive payouts.

$92 million is nothing compared to the billions of dollars in profits GSK was able to rake in from the manufactured crisis. This allotment basically served as hush money for those who would make the most ruckus about developing injuries from Pandemrix, of which there are now reportedly more than 1,500 cases.

Despite its paltry sum, this $92 million still represents something for the families of those who were injured, helping them to receive the medical care they need while regaining some level of quality of life — that is, if they actually receive any of the money. According to reports, many victims are being denied their respective payouts as the government hems and haws about how to distribute it.

“So far, only two sufferers in the U.K. have been compensated after developing narcolepsy as a result of receiving Pandemrix: Josh Hadfield, 10 years old, and Katie Clark, 23 years old, who was awarded her compensation posthumously after she committed suicide as a result of the condition,” writes Francois Lubbe for The Daily Health.

“A third claimant — only known as John — was denied compensation by the UK’s Department for Work and Pensions, because it was of the opinion that John’s disabilities are not severe enough to pass the 60 per cent threshold to trigger a pay-out … That’s despite the fact that a 2015 Upper Tribunal ruling had already awarded him £120,000.”

For John, though, the situation recently took a turn for the better after a Court of Appeal heard the case and decided that John’s injuries were severe enough to warrant a cash payout. And because of his win, it sets a new precedent for other victims like him who have also been waiting to receive their cash payouts for Pandemrix injuries.

John’s lawyers told the media that his served as a test case for how the courts will handle Pandemrix injuries moving forward. Based on the decision of the Court of Appeals, in other words, compensation payouts to others should move much more smoothly, and hopefully this type of situation will never happen again. (RELATED: Learn more about vaccine company immunity in the legal system by visiting VaccineCourtNews.com)

“What’s even better is the fact that this case has now opened the door to civil claims against GlaxoSmithKline — the manufacturer of Pandemrix — who was previously indemnified by the UK government against any claims at the time the vaccine was released,” Lubbe adds.