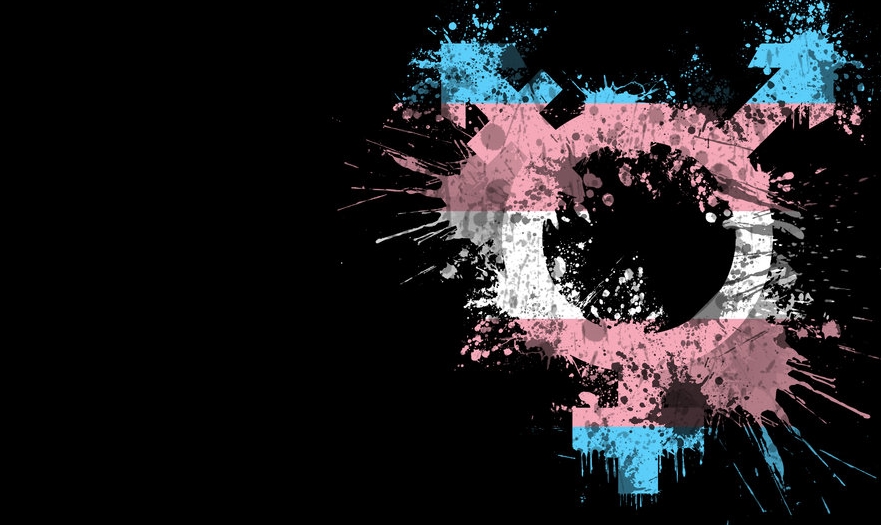 This past weekend, 17-year-old Mack Beggs emerged victorious in the girls’ 110-pound Class 6A Region 2 wrestling championship at Allen High School in North Texas. The only problem? Beggs is a female to male transgender student who has been receiving testosterone injections, thus raising concerns over the fairness of Begg’s participation in the league. (RELATED: Humans aren’t the only ones seeking to get transgender operations these days)

Begg’s victory came after opponent Madeline Rocha was forced to forfeit the match 11 days prior. Coppell attorney and wrestling parent Jim Baudhuin filed a lawsuit against the University Interscholastic League, arguing that Beggs should be suspended for her use of steroids. According to the suit, allowing a wrestler to compete while he or she is in the process of using testosterone puts the other athletes at a significant disadvantage and may lead to bodily harm. Begg’s grandmother, who also happens to be her legal guardian, rejected the premise of the lawsuit, saying that it was all about “bias, hatred and ignorance.”

Chapter 38 of the Texas Education Code states “Anabolic steroids are for medical use only. State law prohibits possessing, dispensing, delivering, or administering an anabolic steroid in any manner not allowed by state law.” However, it goes on to say that the use of human growth hormones and steroid use for enhancement purposes are strictly forbidden. The University Interscholastic League also allows a “licensed practitioner with prescriptive authority” to administer steroids to someone in need of them.

There are also laws in the book that address gender limitations. Early in 2016, the Texas public school district superintendents voted by an overwhelming majority (586-32) to require state officials to refer to a student athlete’s gender listed on his or her birth certificate. Additionally, the UIL 2016-2017 Wrestling Manual states that boys are prohibited from grappling girls and vice versa in the state of Texas.

This isn’t the first time we’ve seen lawsuits filed over transgender issues. Late last year, it was reported that a high school in Minnesota was ignoring privacy complaints of female students who were being violated in the locker rooms. According to the lawsuit that was eventually filed, a male to female transgender student was “twerking” and “grinding” in the girl’s locker room, at times even bringing some of the girls to tears.

“No student should be forced to use private facilities at school, like locker rooms and restrooms, with students of the opposite sex,” the lawsuit says. The suit then takes a swipe at Barack Obama and Loretta Lynch for their lawless edict regarding transgender bathrooms and locker rooms. “No government agency should hold hostage important education funding to advance an unlawful agenda. No school district should trade its students’ constitutional and statutory rights for dollars and cents.” (RELATED: See what states filed law suits against Barack Obama’s transgender bathroom law)

Another story comes out of New Jersey, where a female to male transgender sued his local New Jersey Boy Scouts’ Council when she was kicked out of her Cub Scout troop. The mother of the 8-year-old transgender, Kristie Maldonado, filed the suit on the basis of discrimination. However, Boy Scouts of America Spokeswoman Effie Delimarkos had a different view. In a statement to NBC New York, Delimarkos said that the child did not meet the eligibility requirements to be a part of the Cub Scout program.

Prior to this, the Boy Scouts officially announced in an interview with the Associated Press that they would allow transgenders into the coeducational programs, but that they still wouldn’t be permitted in programs like the Cub Scouts and the Boy Scouts, which are programs specifically intended for biological males.

With society changing as quickly as it is and new gender definitions popping up every other day, it only makes sense that these types of lawsuits will continue to arise. Follow more news on the gender identity debate at Gender.news.