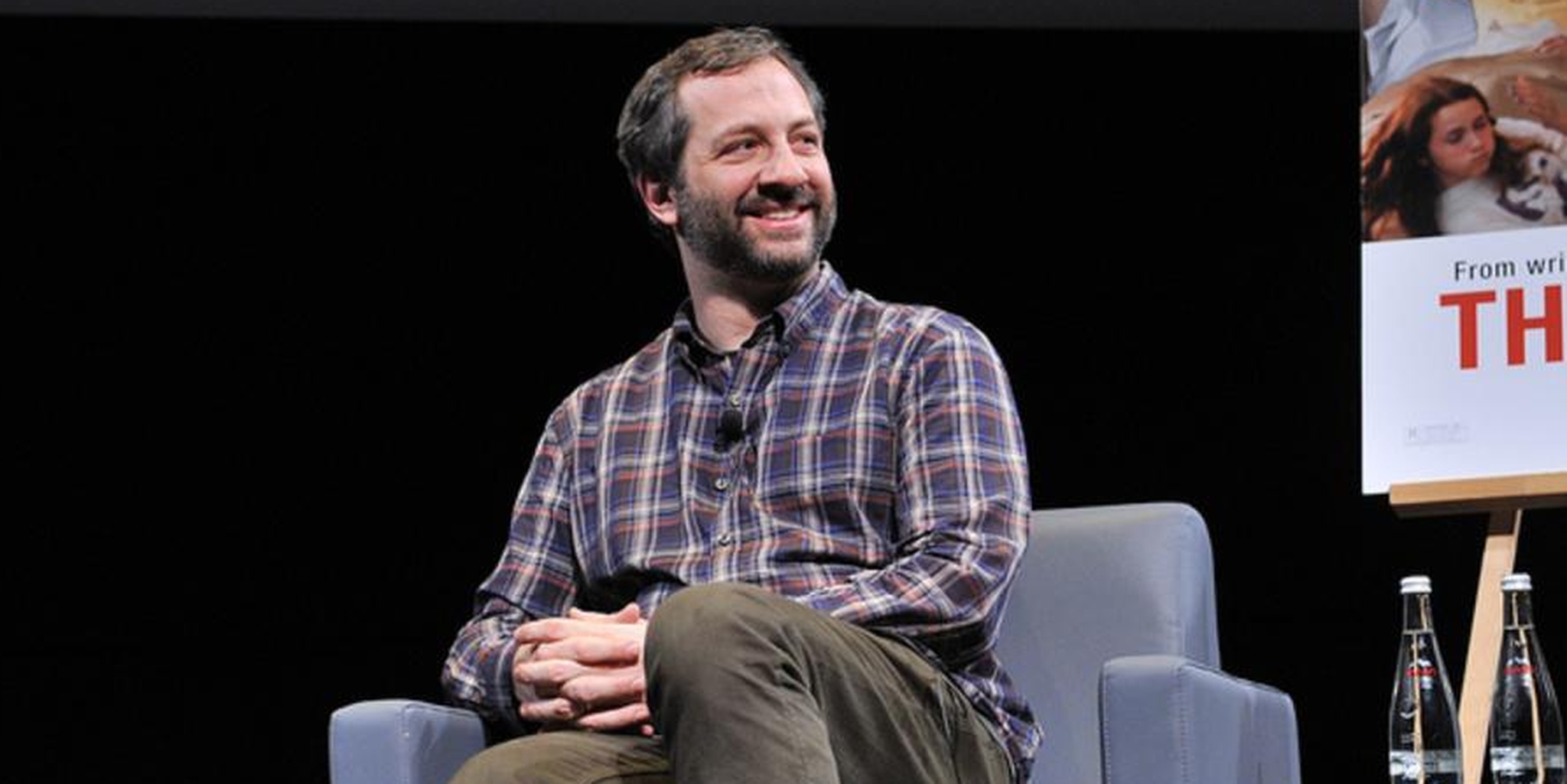 Hollywood comedy guru Judd Apatow took on President Donald Trump, his wife Melania, and their son Barron over the weekend in an obscenity-laced stand-up routine.

(Article by Jerome Hudson from Breitbart.com)

Apatow, the writer-director who launched Lena Dunham’s career and co-created HBO’s Girls, began his comedy set by describing his feelings about Trump’s election and his presidency.

When Trump was elected, Apatow said, according to the Daily Beast, he felt like “a person about to get raped, but I didn’t know how bad it would be.” Now that Trump is president, “I feel like I’ve just been raped and I just don’t know if I’m going to get murdered.”

Later, he aimed his on-stage insults toward the first family.

Then Apatow used Barron Trump to pan the president.

“He f*cking gets it,” he said of the 10-year-old Trump. “You ever see the look on his face when Trump’s talking? People are like, ‘Is there something wrong with him?’ No! He knows his dad’s a f*cking asshole!”

Echoing comments he made last month at the Television Critics Association press tour about how “deeply troubling” it is that the president doesn’t laugh, Apatow told the L.A. crowd, “He only laughs when he makes someone feel bad. What does he do to laugh, just go on YouTube and watch Special Olympics bloopers?”

Apatow has been a fierce critic of Trump since well before Inauguration Day. The director attended at least one fundraiser for former Democratic presidential nominee Hillary Clinton during the campaign, and was one of the celebrities hosting a “love-a-thon” to benefit progressive causes during Trump’s inauguration in January.