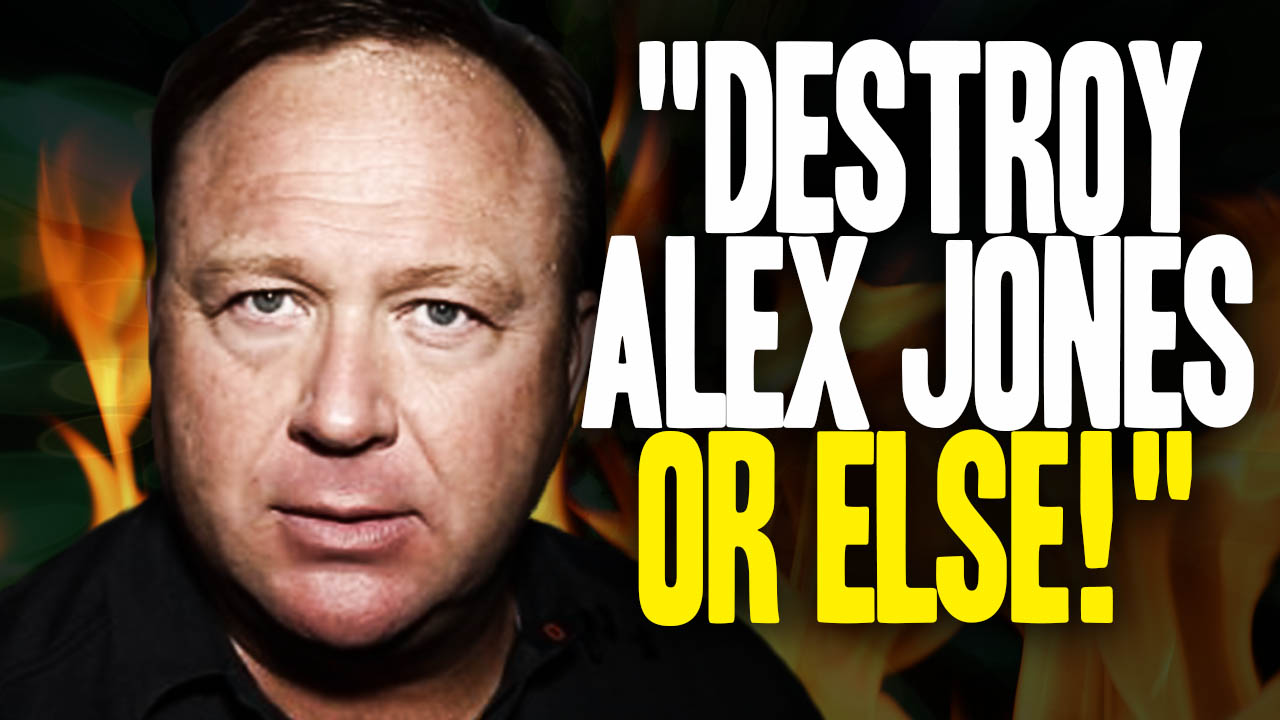 The angry Left-wing media establishment, wrong about Donald Trump’s electability and hostile to his agenda, has now fully launched its long-awaited campaign of hate and discontent directed at the independent media who not only side with the president’s America-first agenda but which has reliably reported on his campaign and administration all along.

The latest casualty is Infowars, a news and information site created by influential conservative talk radio host Alex Jones. According to Jones, the globalist political and media cabal are going after Infowars’ advertising revenue in an attempt to “starve” the company out of business, financially speaking.

In a full report, Infowars explained:

Major advertising agency AdRoll has suspended its syndication of Infowars product ads across millions of websites and platforms due to our support for Donald Trump.

In a letter to Jones’ company, an AdRoll executive explained that the site “has been flagged by the AdRoll Policy team and, as a result, campaigns suspended.” Officially, Infowars is allegedly guilty of “retargeting user segments based off of potentially sensitive information.” (RELATED: Washington Post Almost Admits Its Fake News Story About ‘Fake News’ Was….Fake)

That, apparently, is some sort of violation of content rules, which the company says must be “relevant, accurate, informative and up to date,” and any “claims…easily verifiable.”

While the letter also stated that AdRoll cannot “promote websites that intentionally misrepresent their business or use any tactic to falsely enhance” their reputation, the real reason for dropping Infowars came in the next paragraph:

Furthermore, all political content should focus on the merits of the candidate, and political messaging should not target special interests or groups, or imply affiliations.

In other words, if any story or content contradicts the liberal lies or upsets liberal sensibilities, they will be targeted and denied income – no matter how popular the site and how much traffic it generates (according to the most recent site ranking data from Alexa I reviewed, Infowars.com is ranked #1,678 of all websites globally).

“The letter also implies that the suspension is related to the ‘fake news’ witch hunt that has been spearheaded by the mainstream media, citing ‘potentially sensitive information’ that is not accurate,” Infowars noted. “The company has violated its agreement with Infowars and this represents a direct, politically motivated attack on our funding with a potential revenue loss of around $3 million dollars a year.”

Strangely absent from the letter – which added that the matter, as far as AdRoll is concerned, is now closed (“please consider this review final”) – are any actual examples of when or where the site has harmed user privacy.

“When all these big corporations get together and create blacklists of who they want to ban, it’s clearly racketeering,” Jones said, adding that the AdRoll will probably try to begin suspending relationships with any publisher it doesn’t agree with politically.

Still, what is also clear is that the decision is likely based on a false, defamatory “fake news” list that has been completely debunked, as was the entire narrative the list was created to perpetuate. (RELATED: Revealed: The Same Washington Post That Accused 200 Web Sites Of Being Puppets For Russian Propaganda Actually TAKES Money From… Russia)

“These McCarthyite blacklists are being used by the establishment media to push for censorship of their competition by strangling our funding,” Infowars said. “Infowars will immediately be exploring all legal avenues to fight back against this defamatory and discriminatory attack on our organization.”

They won’t be the only independent news organization targeted, that much is certain. The Alt-Left is vengeful, and it’s just getting started. Expect more targeting in the weeks and months ahead, since that’s just about the only tactic these losers have at their disposal.