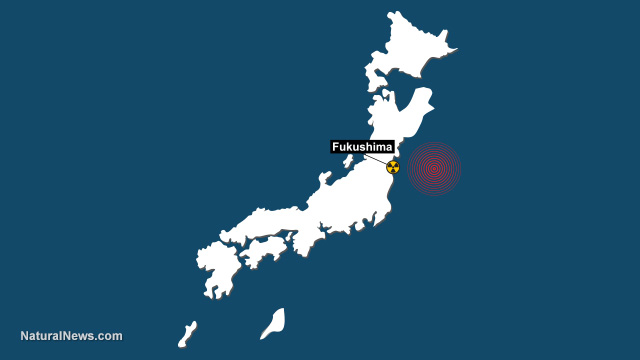 The radioactive horrors of the dilapidated Fukushima nuclear power plant continue to haunt the world. When a tsunami took out the cooling system of Fukushima in 2011, three reactors melted down. Since then, analysts estimate that 300 tons of radioactive water leak into the Pacific Ocean every day. It has now been six years since the meltdown. Japanese officials and Tokyo Electric Power Co. (TEPCO) have repeatedly assured the public that the problem is contained. Media-cover-ups have ensued. Official reports have been contradictory. For instance, on March 11, 2011, when the the tsunami struck the plant, TEPCO knew that a multi-reactor nuclear meltdown was underway. The public wasn’t informed until April.

Through the years, the U.S. military has questioned whether TEPCO provides accurate information. People around the world don’t understand the severity of the situation or how the radioactive material affects the marine life of the Pacific Ocean.

After six years of assuring the public that everything is contained, TEPCO now reports that radioactive fuel is leaking from a new source. Because of this, radiation levels have been detected higher than when Fukushima first went down. The “unimaginable” readings have been recorded as high as 530 sieverts per hour. To put it in perspective, just four sieverts can kill a handful of people upon exposure. FoxNews’ Adam Housley, who reported on the crisis in 2011, is now warning the American public that small levels of radiation have already been detected off the coasts of California and Oregon and the situation will only get worse. “The worry is with 300 tons of radioactive water going into the Pacific every day, what is that doing to the Pacific Ocean?” questions Housley.

This is a problem that threatens the livelihood of all life on Earth. If the radioactive leaks cannot be stopped, then the health of the oceans are at risk as well as the health of people, especially on the West Coast of the United States. (RELATED: For more on disaster scenarios, visit Collapse.News)

TEPCO asserts that the radiation will take four decades to clean up, with an estimated cost of $300 billion. Now that TEPCO is reporting on the new fuel leaks, the mainstream media is finally starting to ask questions. “Has it been this bad all along?” The Washington Post now asks, “Could the radiation level be even higher?”

Hideyuki Ban, co-director of Citizens’ Nuclear Information Center says that the astronomical 530 sievert reading was recorded some distance from the melted fuel, so the actual reading could be 10 times higher than the official report. When officials sent in robot to detect the fuel spill, it lasted only an hour under the extreme conditions. What can be done? The stakes have never been this high. (For up-to-date information on the Fukushima disaster, visit FukushimaWatch.com)