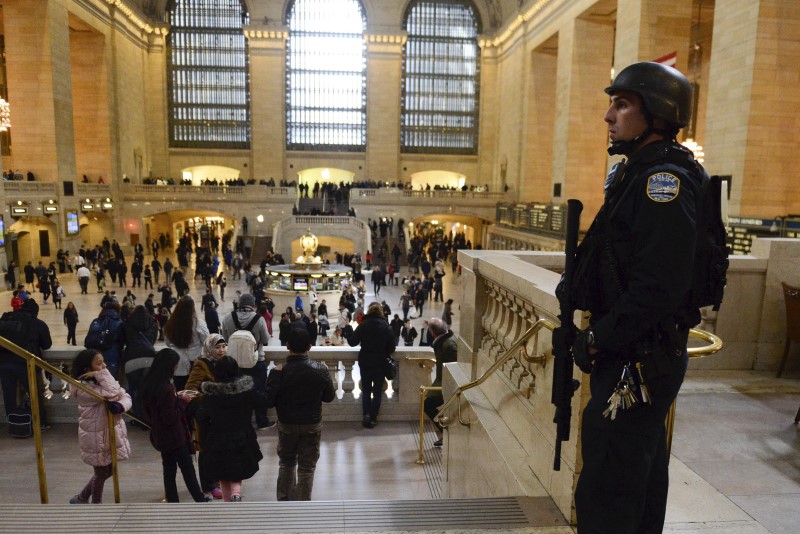 In 2005, talk radio giant Michael Savage wrote a best-selling book titled, “Liberalism is a Mental Disorder,” in which he argued – convincingly – that the political ideology of the Left is bereft of sanity and devoid of logic. Liberals, he says, do, say, and believe things that do not comport with reality.

Case in point: According to a recent CBS News poll (which actually over-sampled Democrats and gave more weight to “Independents”), two-thirds of liberals surveyed agreed that Islam breeds no more violence than any other religion.

In a time when Islamic extremist terrorism is rampant throughout the Western world, and in Europe especially, that is just an incredibly naïve viewpoint. It defies logic and sensibility. It’s as if liberals, ever concerned about being politically correct, are incapable of accepting the fact that adherents to one religion in particular are committing horrible acts of terrorism. It’s like they can see those acts on the nightly news, listen and watch as terrorists shout “Allahu Akbar!” before attacking their victims, and still disagree that it has anything to do with Islam.

That’s just nuts. (RELATED: Terrorism is a threat to every civil society – learn more at NationalSecurity.news)

The typical response a liberal will give is that Christians have killed in the name of their religion too, and they’d be right. It’s just not happened much since the late 1200s is all. The Crusades most definitely were “wars of religion,” sanctioned by the Latin (Catholic) Church against Muslims and Moors to the east of Europe. But that’s ancient history. We’re talking about today – heck, even a couple hundred years back – and today there are no Christian armies fighting wars for their Church.

There are, however, militant Islamic adherents fighting wars for their god and their religion.

So why can’t liberals acknowledge the obvious?

Wait, they say – what about the Jews? What about their wars against Muslim peoples? Again, such a viewpoint is detached from reality.

Israel doesn’t “invade” other countries unless she, herself, has been invaded. Yes, in recent years, Israel has sent forces into Lebanon, but to root out and destroy Iran-sponsored Hamas forces who were launching attacks against Israel.

Yes, Israel invaded and held parts of Syria (Golan Heights), a position used by the Syrian government for years as a launching point for three wars against Israel, and from which Syrian artillery threatened Israeli settlements.

Yes, Israel occupied the West Bank and continues to do so, because various Palestinian-linked terrorist groups who attack Israel regularly operate there.

At what point do liberals understand the difference between “invasion” and “self-defense?” Or do they simply disagree with the existence of the Jewish state, and therefore justify any act of violence against it as not the acts of Islamic extremists but of “freedom fighters” seeking “liberation?”

If you recall, for his eight years in office, President Barack Obama – always seeking approval from Muslim countries while essentially treating Israel like something much less than a true ally – could never bring himself to actually utter the words “Islamic extremism,” leading tens of millions of Americans to think he didn’t believe such a thing existed. This, even as he watched violent Islamic extremism play out around the world and even as he authorized, as president, direct military actions against Islamic extremism.

As bad as all of this is, Breitbart News reported, citing the CBS News poll, one-in-10 Democrats actually said there are religions more violent than Islam.

The site also noted the difference in accepting reality between liberal Democrats and conservative Republicans:

In contrast, Republicans have a far colder view of Islam. Sixty-three percent of Republicans view Islam as aggressive compared to other religions, and only two percent view Islam as more pacific than other faiths.

More proof the Left simply has no capacity to grasp what is real.