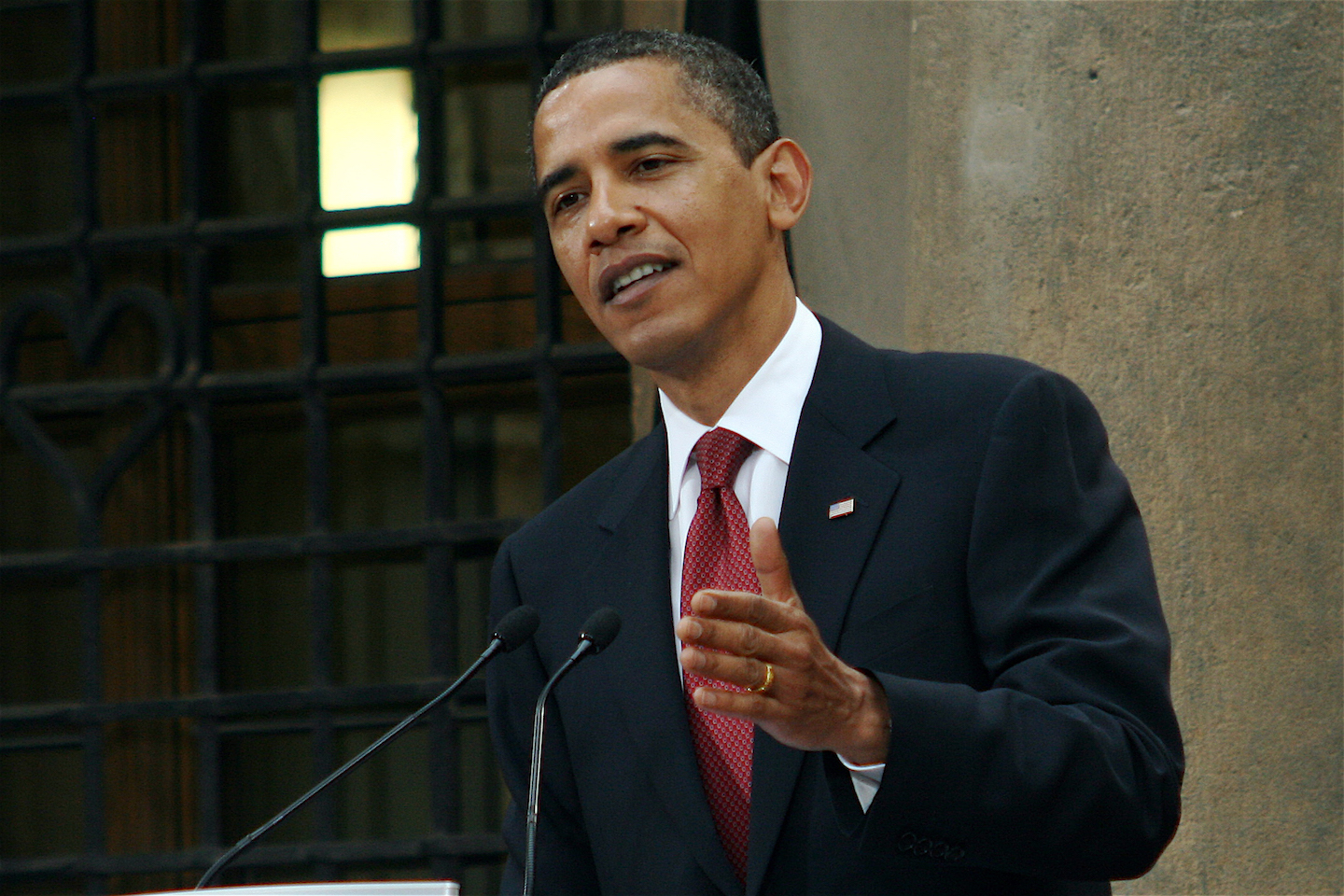 (Article by Breitbart News from Breitbart.com)

When former President Barack Obama said he was “heartened” by anti-Trump protests, he was sending a message of approval to his troops. Troops? Yes, Obama has an army of agitators — numbering more than 30,000 — who will fight his Republican successor at every turn of his historic presidency. And Obama will command them from a bunker less than two miles from the White House.

In what’s shaping up to be a highly unusual post-presidency, Obama isn’t just staying behind in Washington. He’s working behind the scenes to set up what will effectively be a shadow government to not only protect his threatened legacy, but to sabotage the incoming administration and its popular “America First” agenda.

He’s doing it through a network of leftist nonprofits led by Organizing for Action. Normally you’d expect an organization set up to support a politician and his agenda to close up shop after that candidate leaves office, but not Obama’s OFA. Rather, it’s gearing up for battle, with a growing war chest and more than 250 offices across the country.