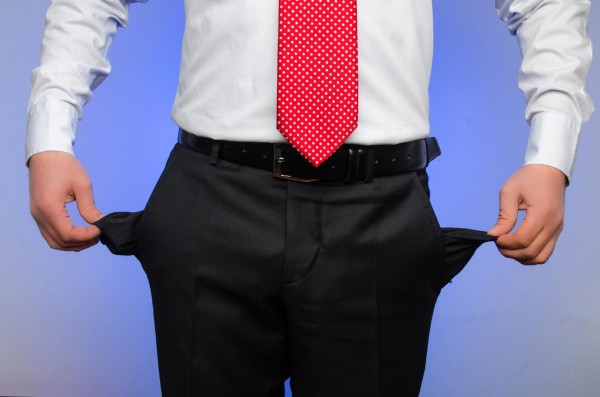 The establishment has been moving towards a cashless society, and they are in the process of stepping up their game. The European Union (EU) is devising a plan to limit cash transactions with the intended goal of ending anonymous transactions. This is a war against privacy, freedom and human rights.

The new proposal will seek to ban anonymous transactions over a certain value, but that value has yet to be specified. The proposal explores several options for ending economic privacy, but the ultimate goal on the agenda is to ban cash outright. A cashless society would have major implications and serve as a massive tax grab. Statistics from a recent Gallup poll show that nearly one-quarter of Americans make the majority of their purchases with cash.

The cash ban agenda is underway in Europe, where some countries have imposed cash spending limits as low as 1,000 euro. Additionally, the European central bank has announced that it will stop manufacturing high-value notes. This is another ramification of the war on terror being a war on society and freedom. Efforts to ban cash are being disguised as efforts to fight terrorism. In reality, studies show that countries with higher value currency denominations have less terror and crime than those which only have smaller denominations available.

Another reasoning for the cash ban includes stealing money from savings accounts with negative interest rates. Globalists want all the money to be accounted for so that they can tax it, track it or flat out confiscate it. Negative interest rates have already been implemented in portions of Europe. Several individual member states of the European Union have already passed legislation pushing the move away from cash. The EU is planning additional wars on alternative payment methods, extending to cryptocurrency, gold and silver. (RELATED: Find more gold market news at GoldMarket.news)

We’re at the dawning of an age where all transactions will be monitored. Electronic systems are already susceptible to hacking and failure. Power outages wreak havoc on retailers. Imagine the problems that could arise under a fully electronic currency system. But globalists are still working on implementing a new world order and the very existence of the monetary system is helping them achieve their goals. Then again, we’re the fools who believe that paper and ink hold any type of real value. We need a monetary system that works; this system unfortunately only works against us. (RELATED: Find more banking cartel news at BankingCartel.news)