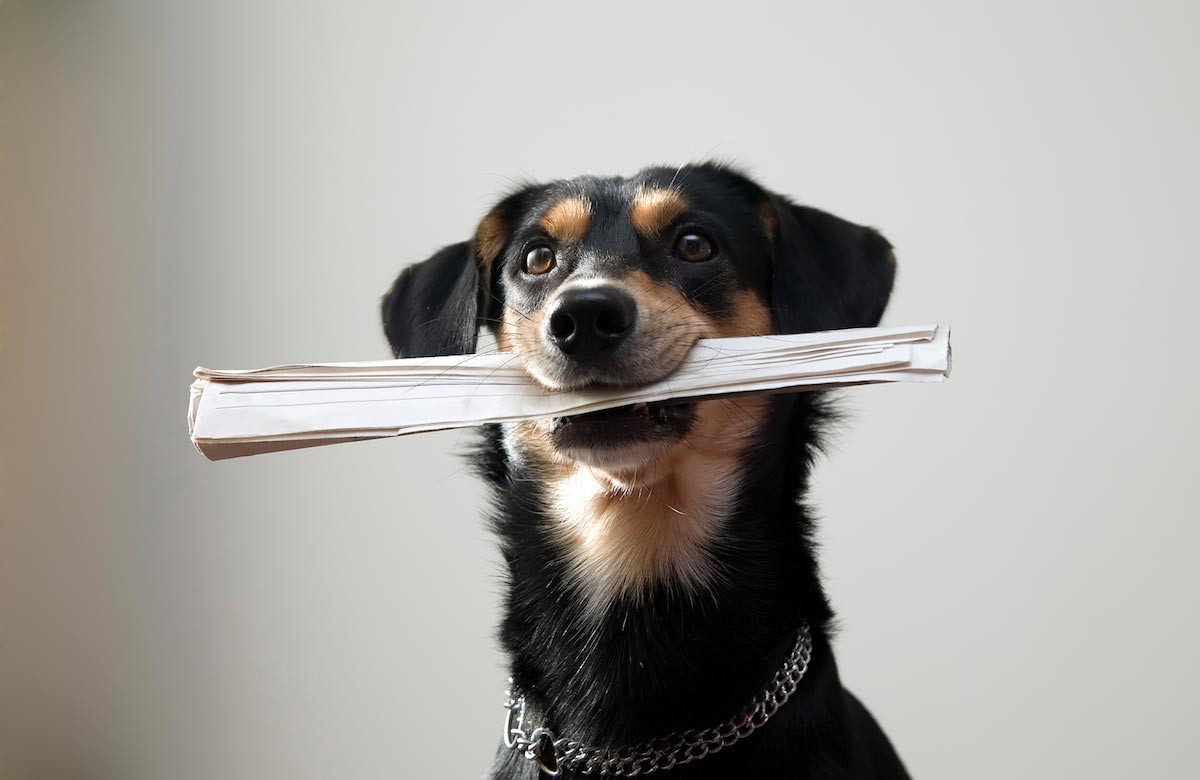 Over a century ago, fake news about medicine began in America. Though there was no television and no internet, there were plenty of poser medical journals, including JAMA, the Journal of the American Medical Association. Way back in July of 1883, the first edition of JAMA was published, but it wasn’t until the early 1900s that the real lies began, when the infamous Dr. Morris Fishbein, chief editor of JAMA and notorious huckster, started burying natural cures and promoting chemical-based pharmaceuticals. Fishbein ran the American Medical Association (AMA) for more than 25 years, from 1924 to 1950, labeling all natural healers, Native Americans and midwives as “quacks,” thus catapulting the chemical medicine industry that’s become the allopathic America of chronic sick care and symptom-cover-up medicine we all know too well today. How did he do it? Fake news and fake drug approvals.

The key for Morris Fishbein, who never even practiced medicine (he cheated on his medical boards), was his AMA “seal of acceptance” that he dished out to any company or drug manufacturer that paid him big bucks. This seal granted them fast-track drug approval (just like the FDA does today) and “peer reviewed” journal entries of supposed new research (misinformation) published in the prestigious JAMA. Fishbein was the gatekeeper, like CNN and WebMD, and he relied on shill scientists as he promoted and regulated medical devices while ruining natural healer’s reputations. Sound familiar? Fishbein was the AMA ringleader for 40 years and he himself was the real quack. He even made the cover of Time magazine in 1937, but one year later was indicted for violating the Sherman Anti-Trust Act. He was eventually convicted of racketeering charges, but still, allopathic medicine celebrates his life as if he were a hero. Two words sum up the history of the effectiveness of chemical medicine — fake news.

The most important thing to remember about the American Medical Association is that they promoted cigarettes long after scientists discovered that smoking caused lung cancer. Fishbein went so far as to advise cigarette manufacturers on how to conduct “acceptable scientific testing” to validate massive lies that cigarettes were good for one’s health.

These exact words were printed in a JAMA journal to brainwash Americans: “Patients with coughs were instructed to change to Philip Morris cigarettes.” Advertisements showed doctors endorsing their “favorite brand” of cancer sticks while claiming they were good for digestion. Insidious fake news at its best. If MDs did not bow down to Morris Fishbein and his racket, they were put out of business. It’s the same way today. A doctor who challenges toxic vaccines, the flu shot, or chemotherapy has his or her reputation destroyed by the AMA, CDC and FDA literally overnight.

The AMA was one huge racket and removed nutrition education from all American medical schools. Today, medical doctors are lucky if they can take a couple nutrition classes that even count towards their degree.

It’s not much different today, in fact. The AMA, the CDC, the FDA, the EPA, and the USDA all work hand-in-hand to keep you from knowing the truth about natural cures, natural remedies, and the healing power of organic food, herbs and tinctures. When you turn on the television, start flipping pages of the newspaper, or go to mass media websites, you’ll find lots of information about everything… except for any positive insight about organic food and natural medicine. There’s a reason why all the preventable diseases are massive epidemics in America, like cancer, diabetes, heart disease, strokes, autism, and most forms of dementia. So, without further adieu, here’s how you instantly spot all the fake news out there and prevent yourself and your children from being brainwashed.

Simply ask yourself these six questions and bam–just like that–you’re free of the lies and the fake news!

For the truth about what’s going on now in politics, check out Trump.news and all the other news that’s censored by the mass media in their attempt to keep you from knowing the truth about food, medicine, the economy, the environment, financial investments, and so much more. The Health Ranger Mike Adams leads the charge in truth media and alternative media, unveiling all the myths and hoaxes, investigating food, tap water and medicine in his high-tech Forensic Food lab, and engaging real journalism so Americans can address the root of their health instead of eating all the wrong food and taking chemical medicine to cover up the symptoms. The truth is out there, so find it.