Relax, folks: Trump and the GOP still want to do tax cuts and Obamacare repeal 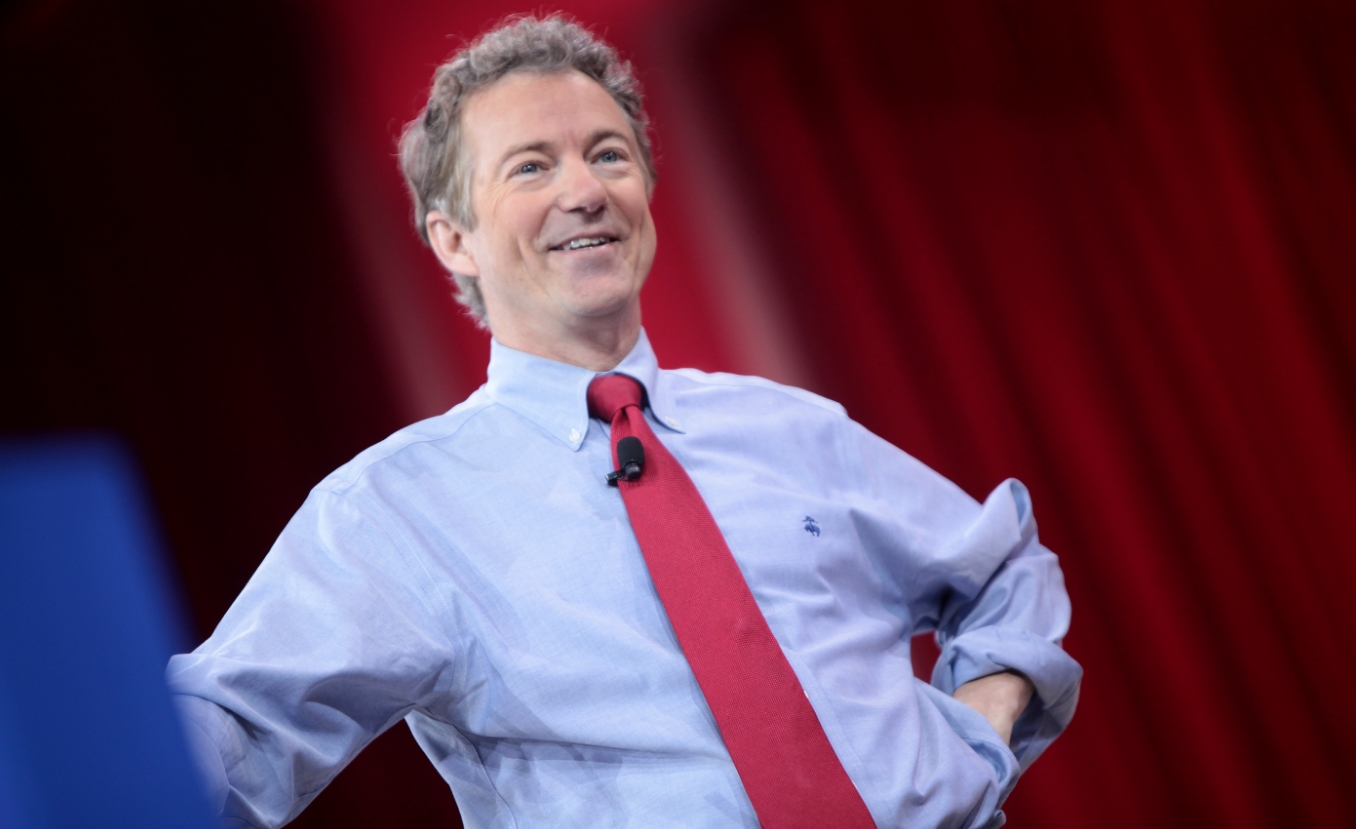 Talk about your “what have you done for me lately” society. We’re just barely a month into the 115th Congress and something like three weeks into the Trump presidency, and already we’ve got shade being thrown at the White House and the Republican-majority Congress for not getting tax cut legislation and an Obamacare repeal and replace measure enacted.

You’d think that no one’s ever heard of the expression, “Rome wasn’t built in a day.”

But before more conservatives lose their tempers or worse, their hope, let’s step back, take a couple of deep breaths, and see exactly where these two issues are and how the Republican Congress and the White House are approaching what are a couple of very complex issues.

First and foremost, understand that even though President Barack Obama and Democrats wanted Obamacare right off the bat, since it was a major campaign pledge of the Democratic presidential nominee, the bill did not actually pass into law until March 21, 2010, 13 months after Obama was inaugurated. (RELATED: Keep up with Republican efforts to dismantle Obamacare at Conservative.news)

Now, if you recall, Obamacare is a massive piece of legislation – more than 2,700 pages containing tens of thousands of additional pages of regulations. And to be frank, it’s not really even clear if anyone even knows how many regulations and how many agencies are all linked to or intertwined with the law. All we know for sure is that it’s massive. It was made massive by design, and likely no one read it before it was passed. Even then-House Speaker Nancy Pelosi, D-Calif., once famously said Congress would have to pass the bill before anyone really knew what was in it.

But wait, you say – why didn’t the Republicans have a repeal-and-replace bill waiting in the wings to send through the House and Senate and on to President Trump’s desk? That’s a fair question.

Sen. Rand Paul, R-Kentucky, has addressed this. As reported by TalkingPointsMemo January 7, his plan has the support of the president:

Paul this week said it would be a “huge mistake” for Congress to move forward with a quick repeal of the healthcare legislation that delays replacement until two years down the line. In a Wednesday appearance on MSNBC’s “Morning Joe,” he said “repeal and delay” could lead to insurance company bankruptcies.

Fine. But what should the plan look like? What should it accomplish? There are disagreements among Republicans about what the final version should look like. And given the size of the Affordable Care Act and its long tentacles, tossing a bill out and passing it willy-nilly might end up making the situation worse, if that’s possible, or, not any better at all, which would be just as big a failure.

Then there is the process of actually repealing it. The House can do so by simple majority but under current Senate rules, the filibuster is still in place for legislation and that requires 60 votes to cut off debate on a bill and move forward towards a vote. McConnell could use the budget reconciliation process to bypass the normal legislative process like the Democrats did when they passed Obamacare without any Republican support, but without a consensus yet on what the repeal-and-replace bill would look like, what’s the point? Also, the Senate has been dealing largely with attempting to get past unprecedented Democratic obstruction to get all of Trump’s Cabinet picks approved. (RELATED: Track the Trump administration’s progress on these issues at Whitehouse.news)

And remember, Obamacare has been the law of the land since the U.S. Supreme Court upheld it as constitutional twice, in June 2012 and June 2015.

“It’s a big bill and it got jammed through,” White House spokesman Sean Spicer said Wednesday in response to some complaints that the Obamacare repeal wasn’t happening fast enough. “We can either do it quickly, as the Democrats did, and end up with a monstrosity…or we can do it right,” perhaps by year’s end.

As for tax cuts, corporate America seems to be confident that they’re coming, as company after company has announced that they are either canceling plants to move plants and operations out of the country or expanding operations inside the United States, or both. Frankly, that wouldn’t be happening if they were certain that Trump and the GOP majority could deliver cuts to the highest corporate tax rate in the world.

And tax cuts for families are also part of Trump’s and the GOP’s plans because that, too, will have to happen in order to give families more to spend and save, boosting economic activity.

Finally, there has been no public renunciation of these policy goals and objectives by the administration.

Look, it’s easy to play Monday morning quarterback and complain that, with just a few weeks under their belts, the GOP majority and Trump are not delivering on what they promised. There are a lot of factors in play here; the country will just have to be patient while the inevitable Democratic roadblocks are cleared and the legislative hurdles surmounted.