Trump effect: Democrats on the verge of disappearing from relevance permanently 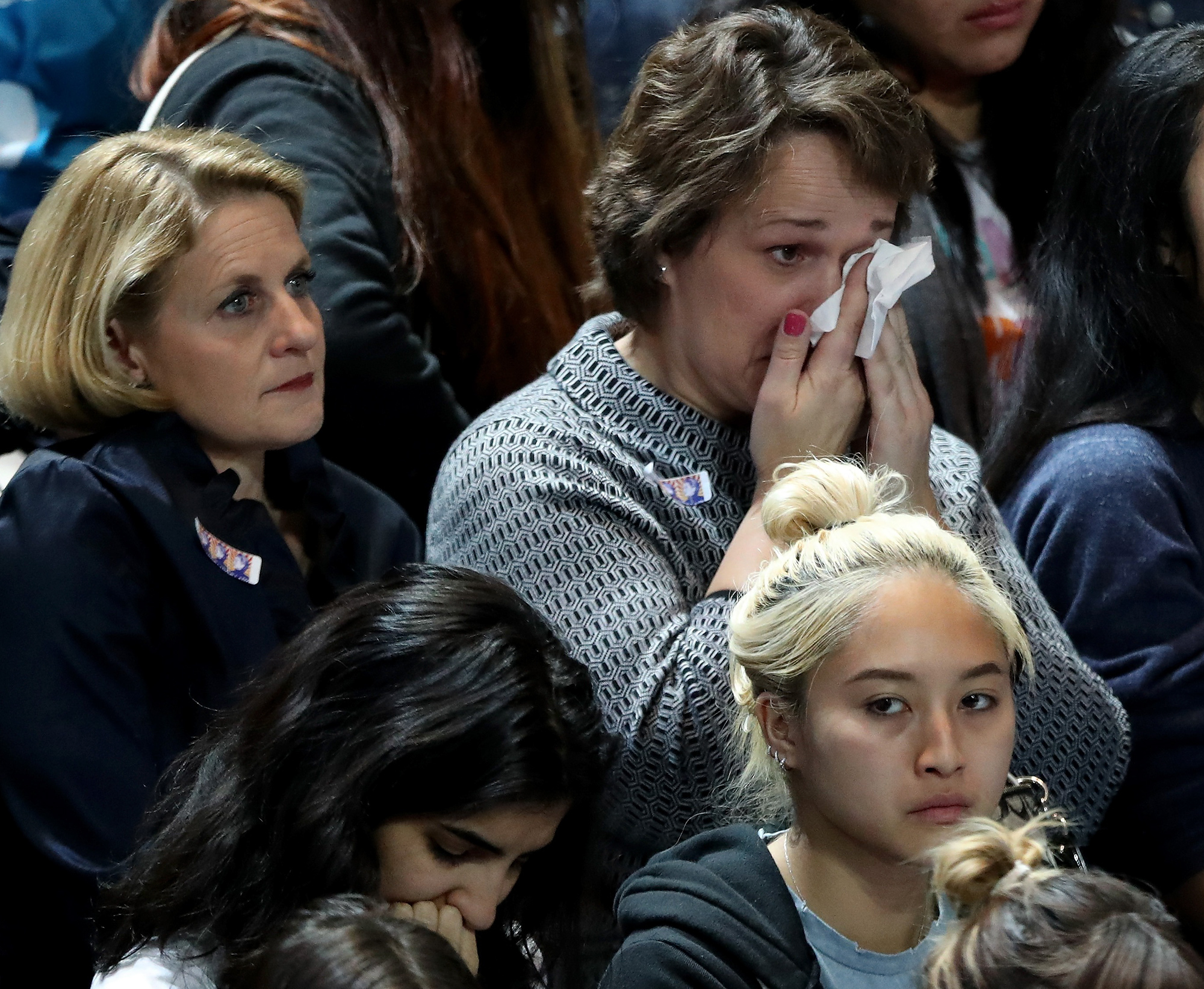 Chicago Mayor Rahm Emanuel once famously said, “You never want to let a serious crisis go to waste, and what I mean by that is it’s an opportunity to do things you think you could not do before.”

Without a doubt, his party – the Democratic Party – is in serious crisis. And Republicans seem to be taking advantage.

Nationwide, including local, state, and federal elected offices, during the Age of Obama, Democrats have lost some 1,030 seats in what has essentially been a repudiation of the far-Left socialist-communist agenda of the once-powerful party. Obama’s supposed popularity did not translate into gains for his party; in fact, you could say that he was responsible for losing many of those seats after Democrats followed him down the social change rabbit hole.

Now, there are those who believe that the Democratic Party may become a permanent minority, even while holding onto power in sizeable population centers and populous states like New York and California. This is really an amazing thing, considering that not long ago, shortly after Democrats took control of Congress and Obama became president, they were predicting the demise of the GOP. (RELATED: All conservative news all the time at Conservative.news)

As noted by The Daily Caller’s Stewart Lawrence:

The theory was that Republicans were so out of touch with women and ethnic minorities that they would soon be relegated to the status of a “permanent minority” — supported only by Southern white men and incapable of recapturing the White House.

Donald Trump’s victory has put an end to this fantasy. Now it’s the Democrats who are facing their own “doomsday” scenario.

He notes that a recent analysis by Third Way, a think tank claiming to be “centrist” in its political ideology, believes the Democratic Party is devolving into a “coastal party” – dominating along the East and West Coasts but dying off in the heartland, where conservative values still dominate.

In conducting an analysis of the last election, Third Way found some interesting things:

— In the remaining 47 states, home to 105 million voters, Trump won decisively if not overwhelmingly, 52 percent to 48 percent.

Clinton’s campaign and the angry Left that started the #notmypresident movement argue that she won the popular vote, so she should have been president. Of course, that’s not how our system works (which dovetails into a second growing movement on the Left to change our selection of president to a majority vote, scrapping the electoral college system our founders so brilliantly chose).

— Clinton’s “majority” victory came solely from one state – California – where she bested Trump by about 4.3 million votes. “But that single-state advantage is simply not reflective of the broader national pattern, which favored Trump, Third Way found,” Lawrence wrote.

— When considering congressional voting patterns, Third Way discovered that indeed, the Democratic Party are quickly turning into a “two-region” party: The coastal areas.

While Democrats hold 3-to-1 advantages over Republicans in California, New York, and Massachusetts, as well as a 3-to-1 advantage over the GOP in the Pacific Northwest and mid-Atlantic, “those regions account for less than 20% of the total numbers of House members,” Lawrence said, citing the Third Way analysis. (RELATED: Get your freedom on again at Liberty.news)

That is such a dominant advantage there isn’t much chance Republicans will lose the House to Democrats anytime soon.

There were more findings that seem to indicate long-term GOP dominance:

— 32 state legislatures, a record, are under Republican control;

— Most governors are also Republicans;

— Democrats are facing an uphill battle in the Senate in 2018, as they must defend at least 10 seats in states that Trump won in November, while no Republican Senate seats are in danger.

In talking to students and other attendees at Stanford University’s Graduate School of Business last week, Emanuel said he believes he has a winning strategy for Democrats: Renewed centrism.

That may work if Third Way’s assessment is correct – in coastal states.