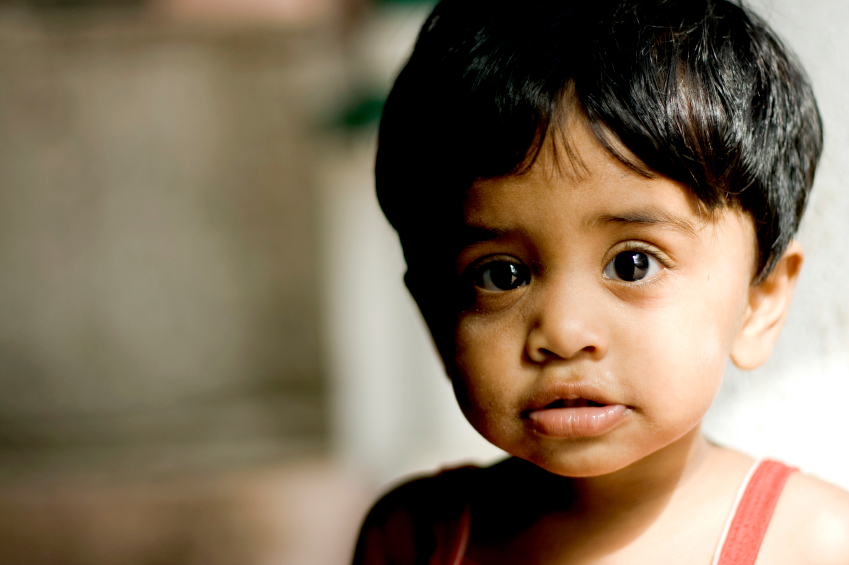 Every spring since 1995, a mysterious disease has been plaguing India, claiming the lives of hundreds of children in the town of Muzaffarpur in Bihar. The young victims suffered sudden convulsions and seizures before slipping into a coma. Symptomatically, the disease is said to resemble encephalitis, a disease that causes brain inflammation.

In 2014, more than one-third of the affected children died, leaving doctors baffled. Previous research teams and medical experts contributed the outbreaks to pesticide use, heat stroke, malnourishment, or infectious diseases carried by rats, bats, and sand flies. None of these reasons, however, provided substantial proof to crack the case. Until now. (RELATED: Learn more about deadly disease outbreaks at Outbreak.news)

A team of scientists from the U.S. Centers for Disease Control and Prevention (CDC) and India’s National Centre for Disease Control finally discovered why hundreds of children each year around May and June suffered this mysterious brain disease.  The study, published in the medical journal The Lancet Global Health, reported that the consumption of unripe lychee fruit on an empty stomach by malnourished children was to blame.

For the past two to three years, the team of U.S. and Indian researchers has carefully examined the lives and dietary habits of hundreds of children, trying to locate the culprit behind the killer disease. They compared the test results of children who had developed the illness with those who had not.

Blood and spinal fluid tests showed no signs of an infection or exposure to chemicals. Most victims, however, were regular dinner skippers and had very low blood sugar levels. The team’s breakthrough came after a conference call with someone mentioning “Jamaican vomiting sickness” which caused similar conditions in children who ate unripe ackee fruits in the West Indies, The New York Times reported.

After decades of research, they finally discovered that a toxin, known as hypoglycin, found in unripe ackee fruits and lychees, was the culprit. This toxin prevents glucose production, leading to dangerously low blood glucose or sugar levels and brain inflammation.

Additionally, the researchers noted that children who fell ill were twice as likely to have skipped dinner, which may also have contributed to low blood sugar levels. It may also have something to do with genetics as doctors noticed that, even though lychee orchards were common in the affected areas sometimes only one child per village was infected.

“The synergistic combination of [lychee] consumption, a missed evening meal, and other potential factors such as poor nutritional status, eating a greater number of [lychees], and as yet unidentified genetic differences might be needed to produce this illness,” the study reported.

The Muzaffarpur region is one of India’s leading producers of the lychee fruit. Because everybody eats lychees in this area – without experiencing any side effects – the lychee was the last to look at. Hiding in plain sight for decades!

With so many trees around, it is hard to keep sneaky little lychee thieves out of the orchards. Even though a guard usually protects these orchards, kids often sneak in to eat the unripe fruit or the ones that fall from the trees. According to their parents, it is not unusual for them to eat lychees all day long, returning home with no interest in a cooked meal.

As a result of the investigation, health officials began taking prevention measures by urging parents to minimize lychee consumption for their children and make sure they have an evening meal. Now, only two seasons later, the number of reported cases has already dropped to less than 50 victims instead of a couple of hundreds.