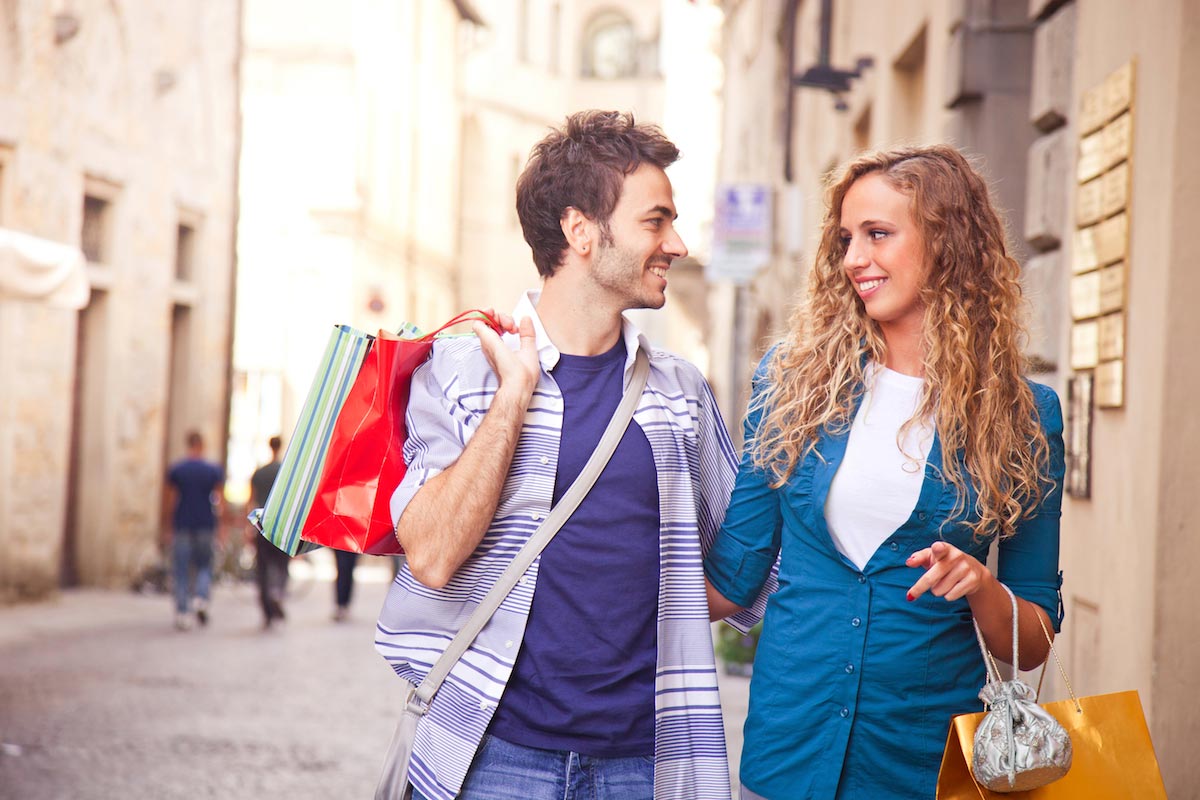 Most of us know that consumer spending makes up something like 70 percent of our $17 trillion annual economy, but have you ever really wondered what most Americans spend their money on?

What’s more, the categories are dissected further into spending by year, beginning in 1941 and ending in 2014. Also, as you can see, each category has been color-coded.

As reported by The AntiMedia, the chart was created using data collected from the Bureau of Labor Statitics, which is a division of the U.S. Department of Labor. Known as the Consumer Expenditure Survey, which actually consists of a pair of surveys, they “provide information on the buying habits of America’s consumers, including data on their expenditures, income, and consumer unit (families and single consumers) characteristics,” the BLS says in its website.

All data included in the chart was adjusted for inflation; the median spending for all Americans was measured.

As you might have guessed, spending on housing are traditionally the largest in any household, and it’s been that way for the past seven decades. There was one exception to that trend: 1941, when food spending averaged $8,311 for the year versus $7,537 for housing.

But that same year the government statisticians included alcohol in with food spending, which unduly inflates that figure for what became the year the United States entered World War II. Following 1941, alcohol spending was made a separate line item.

What is also interesting is how Americans have gradually begun spending less on clothing. For this category, the chart shows that spending on clothing peaked in 1961, with an average of $4,157. But in each year since then, clothes spending has dropped of steadily, even when inflation was counted.

Over a similar period, however, spending on education began rising steadily, as more Americans chose college and technical schools to further their training after high school. Included in the upward trend were transportation and healthcare.

What the chart also shows is that during the measured timeframe Americans pretty much spent their money on the same things. Housing has endured as a big annual cost for consumers, followed by food.

As for the economy in general, consumer spending has risen and fallen with the economic times. In November, for instance, spending rose but only by about 0.2 percent, which was the weakest since the 0.1 percent increase in August, according to the Commerce Department. Spending rose last month, of course, in response to the Holiday season.

One other consumer spending trend that has risen over the past 20 years: Online shopping.

WBIR, an NBC affiliate, reported this month that as online retail sales have continued to grow (as they have at our own online retail location), that is hurting traditional brick-and-mortar retail outlets as they lose out to E-retailers like Amazon.com and others.

Bill Fox, director of the Boyd Center for Business & Economic Research, told the affiliate that holiday sales for 2016 indicated a double-digit growth in e-commerce, while sales of in-store items showed basically no growth at all.

“You and I want this option. I mean, that’s why it’s growing so fast,” Fox said. “We like shopping online, and we see companies finding new ways to help us take advantage of that.”

He added that didn’t mean that brick-and-mortar retailers would become a thing of the past anytime soon, but it does mean traditional stores will have less of a retail footprint going forward.