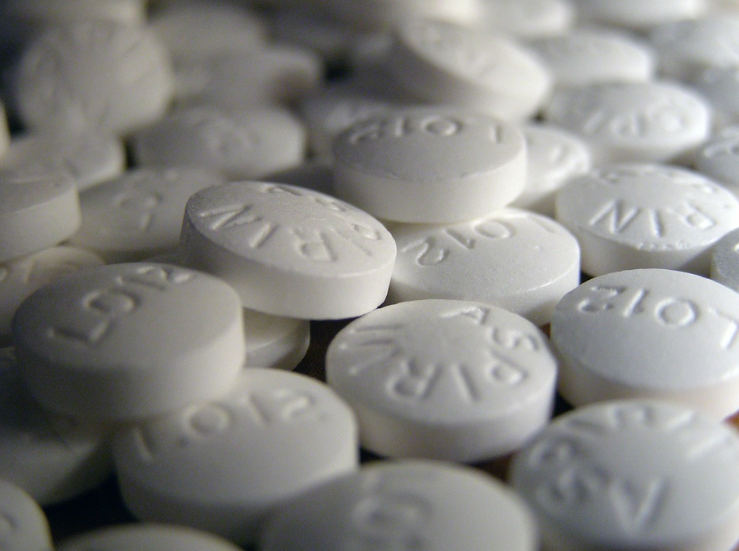 We can now add hearing loss to the growing list of serious side effects of common, over-the-counter painkillers A new study, conducted by researchers from Brigham and Women’s Hospital and published in the Journal of Epidemiology, found a significantly increased risk of hearing loss among middle-aged women who took ibuprofen or paracetamol just twice a week for six years or more.

Paracetmol is the active ingredient in Tylenol. It is also known as acetaminophen.

Ibuprofen is marketed under names including Advil and Motrin. It is a member of the family of painkillers known as non-steroidal anti-inflammatory drugs (NSAIDs). Other NSAIDs include aspirin and naproxen (Aleve).

One in 12 take Tylenol twice a week

In the United States, as many as two-thirds of women over the age of 60 suffer from some degree of hearing loss. Hearing loss can produce feelings of social isolation and has been shown to increase the risk of memory loss and dementia.

“Hearing loss is extremely common and can have a profound impact on quality of life,” senior study author Gary Curhan said.

Use of painkillers is also incredibly common, and has dramatically increased over the past 20 years. In 2010, an estimated 19 percent of US adults (43 million people) said they took aspirin regularly. Another 12.1 percent (29 million) regularly took some form of NSAID. These numbers represent increases of 57 percent and 41 percent, respectively, since 2005.

The new study was conducted on 55,850 women between the ages of 44 and 69 who were participating in the Nurses’ Health Study. Women were asked about their painkiller use, and about whether they experienced difficulty hearing. About half the women surveyed had some form of hearing problem.

The researchers found that nearly one in 12 women surveyed took paracetamol every week on two or more days. In some cases, a day’s dose was just a single pill; in other cases, the doses were much larger.

“If this is a causal relation, it suggests that a substantial proportion of hearing loss attributable to use of analgesics (painkillers) is potentially preventable,” the researchers wrote.

For the women in the study, about 16.2 percent of their loss in hearing capacity could be attributed to painkiller use. That is, if they hadn’t been regularly using painkillers, they would hear almost 20 percent better.

“Although the magnitude of higher risk of hearing loss with analgesic use was modest, given how commonly these medications are used, even a small increase in risk could have important health implications,” Curhan said.

Put another way, the researchers said that as many as one in 20 women suffering from hearing loss would hear perfectly if not for their regular painkiller use.

The study follows prior research by the same team showing a connection between long-term painkiller use and hearing loss in men. In that study, aspirin was linked with hearing loss, although not as strongly as paracetamol and ibuprofen were.

There are several potential ways that painkillers might produce hearing loss. The drugs are known to cut the blood supply to the inner ear, and also to destroy the tiny hairs lining it. In addition, paracetamol is known to strip the inner ear of antioxidants, making it more susceptible to various forms of damage.

The study is adds to growing evidence that the benefits of over-the-counter painkillers do not necessarily outweigh the risks when the drugs are used for routine pain, such as headaches.