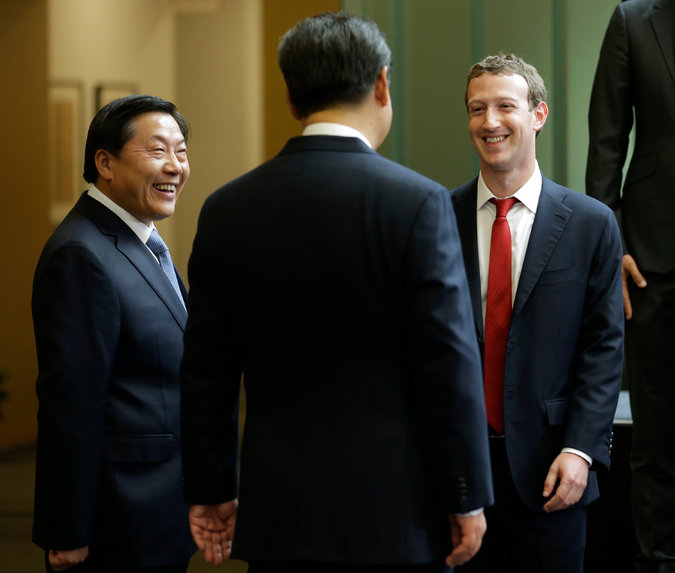 Facebook CEO Mark Zuckerberg really ticked many Hawaiian natives off recently, when he decided to launch eight lawsuits against families who had inherited portions of his estate’s land. Under the Kuleana Act, natives are given the right to own land if one of their family members was the original purchaser. The Act, which was established as Hawaiian law in 1850, makes 14 parcels, or eight acres of Zuckerberg’s 700-acre estate, available to natives. (RELATED: Find more Facebook news at Facebook.fetch.news)

The lawsuits were launched on December 30, but the law still gives direct family members of a parcel’s original owner the right to enter Zuckerberg’s private compound. Last year, Zuckerberg had a 6-foot high wall constructed along the Koolau Road frontage portion of the property, making it tough for the original owners’ family members to access the inherited portions of Kuleana land.

The wall, erected through the use of quiet title action lawsuits filed by Zuckerberg, has many locals outraged. The lawsuits that have now been filed would compel owners of Kuleana parcels to either sell or surrender their ownership. Zuckerberg has stated that he is reconsidering the matter, however.

“Based on feedback from the local community, we are reconsidering the quiet title process and discussing how to move forward,” he said. “We want to make sure we are following a process that protects the interests of property owners, respects the traditions of native Hawaiians, and preserves the environment.”

Hundreds of Hawaiians plan to protest along Zuckerberg’s six-foot wall every Saturday until the lawsuits are dropped. The protests are being organized by a local farmer named Joe Hart. Hart, who only lives a quarter mile from Zuckerberg’s property line, insists the protests will continue because natives believe that Zuckerberg’s partners will continue the lawsuits on his behalf. Protesters will be showing up for peaceful marches along the wall while blowing on conch shells and beating their drums. Hart is expecting a protest turnout of at least 200 people, and he hopes it will shed light on the issue.

“He’s made his money stealing everyone’s information, which we’ve let him do, but to come down here and start suing everyone, that’s not going to fly down here.”

Zuckerberg’s neighbors aren’t too thrilled with the Facebook CEO’s security staff, who have been using intimidation tactics to keep the locals away from the public beaches and trails which cut through sections of his property. Hart grew angry when security guards confronted him while he was out for a stroll on the public beach near the property.

“We were walking along and they tried to say that this was private,” said Hart. “I’ve been walking on this since I was a little kid.”

Other locals have also reported similar negative encounters with the security staff.

Last year, Naoshi Grady called the police and filed a report after security guards escorted him off a public trail. Grady said in an interview with the Honolulu Star-Advertiser, “They told me I was on private property. They were threatening to take my picture and have me arrested. They were aggressive, rude, and disrespectful.” (RELATED: Find out what’s being hidden from you at Censored.news)

A self-professed public access activist and Kauai resident named Richard Spacer has spoken with many locals about their experiences near the estate. He determined that people were encountering no-trespassing signs along the historic Ala Loa Trail, and that security guards riding all-terrain vehicles have been forcing people away from the property.