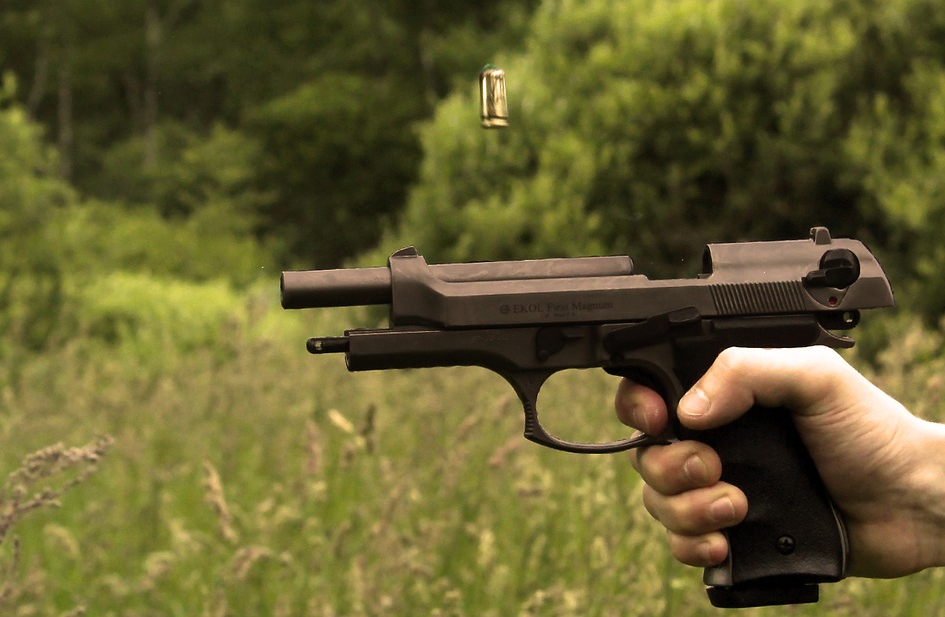 No matter how clearly it is stated in the Constitution of the United States, the Regressive Left will continue to deny the fact that owning and operating firearms is an American right. They will claim that the Founding Fathers were referring to muskets. This isn’t true. They will claim that gun owners are all sociopaths. This also isn’t true. They will make generalization after generalization in hopes of convincing the masses that firearms are inherently evil and that there is no reason to own one.

Unfortunately for those freedom-haters, it doesn’t appear as though any of us are buying into their lies and nobody is willing to give up their guns just yet. In fact, more people than ever are purchasing firearms and it seems as though a major culture shift is taking place in regards to the kinds of people that are supporting the Second Amendment. (RELATED: For more news stories related to liberty in the United States, visit Liberty.news)

Furthermore, lots of pro-liberty bills regarding firearms have been considered, including one that was recently filed in the Kentucky Senate known as the “Constitutional Carry” bill.

Recently, ten senators in Kentucky filed Senate Bill 7, which would allow for a “Constitutional Carry” of firearms. The Tenth Amendment Center reports, “The legislation would allow persons not otherwise prohibited by other laws to carry concealed weapons without a license. The proposed law stipulates a number of places where it would remain illegal to carry a concealed weapon including hospitals, police stations, courthouses, government meetings, and areas primarily dedicated to selling alcoholic beverages for consumption.”

Only time will tell whether or not the bill passes, but it is definitely a good start. Hopefully this will extend beyond Kentucky and end up becoming a nationwide trend. It is time for our country as a whole to embrace liberty, and few aspects of American life are more important than the Second Amendment — after all, it is what protects the rest of our freedoms.

Instead of constantly pushing the idea that everyone who has even considered owning a gun is a psychopath, the left should really start to embrace the Second Amendment. This is a right that protects every single American regardless of political affiliation, so the fact that the powers that be have convinced these people that they should oppose firearms is just absurd. But it is now up to us to spread the truth regarding the Second Amendment.

We need to have concealed carry in the United States. We need to be allowed to protect ourselves and others from potential dangers. We need to take the Constitution more seriously and it’s nice to see that these Kentucky senators are doing just that. Should this “Constitutional Carry” become commonplace, it will certainly be one of those small victories that promises to be one of the key moments in a much larger war. It is important that we stay tenacious and never lose sight of our goal: enabling widespread liberty in our country once again.