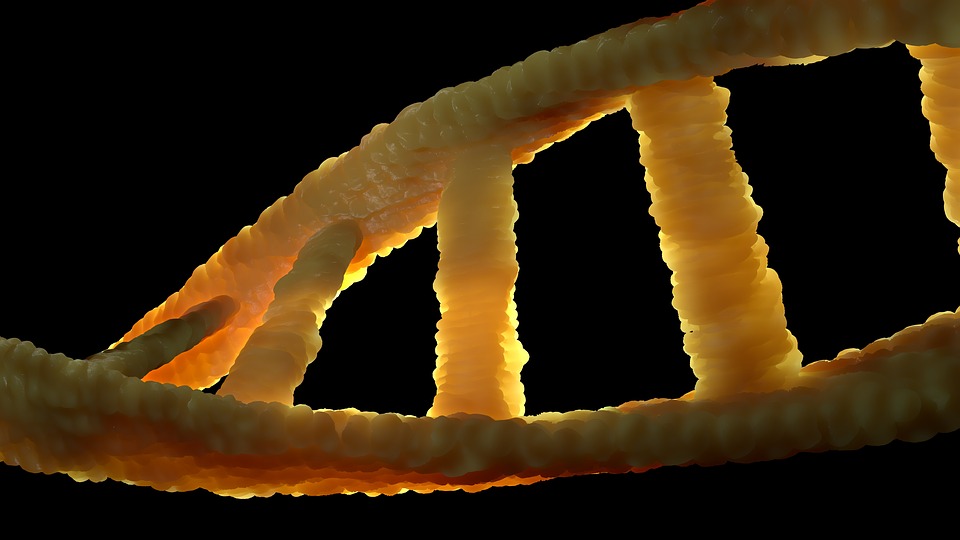 Values-based disagreements over genetic engineering are likely to be a major source of conflict between states in the coming decades, warns a recent report from the National Intelligence Council.

“How people think about the very nature of life and how people love and hate is likely to be challenged by major technological advances in understanding and efforts to manipulate human anatomy, which will spark strong divisions between people, country, and regions,” the report reads.

The more advanced the technologies of genetic engineering and human bodily modification become, the less likely that different nations will be able to find common ground, the report says.

Deciding for the world

A recent editorial by Gizmodo summarizes the problem like this: different countries and cultures have different values about the limits that should be placed on biotechnology. But it only takes one country to allow a technology into the world that others consider untested, dangerous, or morally repugnant.

“If modern science can … defy the boundaries of borders, who exactly should be charged with deciding what science to unleash upon the world?” Gizmodo asks.

The editorial cites two current examples of such controversies. The first concerns biotech company Oxitec, which has genetically engineered male mosquitoes to carry a gene that will kill all of their offspring. These mosquitoes have already been released into the wild in some countries, such as Brazil, in efforts to suppress the population of mosquitoes that transmit dengue fever.

Suppose, the editorial asks, Canada approves the GM mosquito and the United States does not? Eventually, mosquitoes from Canada will find their way into the United States, regulatory approval or not. Thus in this scenario, Canada’s regulators would have, de facto, overruled the U.S. decision.

Similarly, scientists worldwide have warned of the dangers of germline modification of human beings — that is, making modifications to human sperm, eggs, or embryos. Because these “germline” cells eventually differentiate into every cell in the body, changes to them can hypothetically affect any organ system, making it nearly impossible to predict their effects. These changes are then also passed on to future generations without their consent. (RELATED: Stay up to date on genetically modified foods at GMOs.news)

Scientists and ethicists have repeatedly called for a moratorium on germline modification research. But recently, the United Kingdom announced a framework for licensing clinics to perform a type of germline modification known as mitochondrial replacement, or three-parent IVF. This led Newsweek to suggest that British scientists are unilaterally “deciding the future of humanity.”

The Gizmodo editorial suggests that perhaps an international legal framework is needed to regulate genetic engineering, but admits that this may be a pipe dream.

The major challenge is that different countries have dramatically different attitudes toward biotechnology. The US government is heavily pro-GMO, for example, while many European countries have banned GMO crops and require labeling of GMO foods.

“When countries want different things,” he said, “international bodies typically end up being ineffective, often with mandates sufficiently vague that everyone could agree to them but that no one will be particularly bound by them.”

This phenomenon was on display at a recent meeting of the United Nations Convention on Biodiversity. Activists had called for a global moratorium on a biotechnology technique known as gene drive, in which a genetic modification is designed to completely take over in a wild population. Despite the fact that bioethicists regularly raise warnings about the implications of gene drive and that a UN resolution would have been non-binding, the UN refused to issue a comment on the subject.

Likely this reluctance came, in part, from the influence of countries with powerful biotech industries.