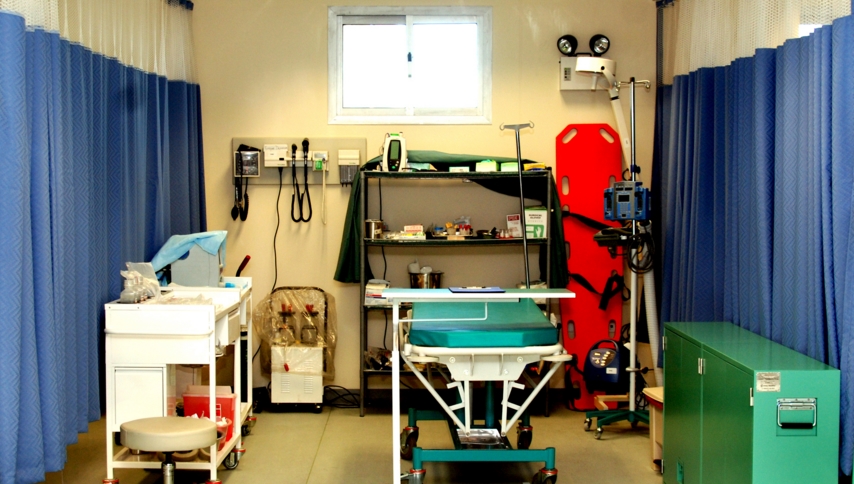 Roger Stone is a longtime political consultant and a former advisor to Donald Trump, who recently revealed that he was targeted for assassination less than two weeks ago. Doctors have concluded that Stone was poisoned with polonium, or a similar polonium like substance, after CDC tests showed that the substance was present in his blood stream. Stone, the renowned Republican, has lived a very healthy life. He stays active by running marathons and lifting weights. Stone also takes supplements, and receives acupuncture treatments from the best in the business. But several weeks ago, his health took a drastic turn when he unexpectedly became violently ill. (RELATED: Find more CDC news and headlines at CDC.news)

Stone said about the recent poisoning that the symptoms started off feeling like a routine stomach virus, then exceeded what he knew was normal. “I became extremely ill, this manifested itself in over 14 days of high fevers, delirium, night sweats, I had lesions on my chest and my face. I had extreme diarrhea, I had vomiting that could not be stopped with medication. I became exceedingly dehydrated and ultimately had to be hydrated with IV and saline injections,” Stone revealed in a recent interview with Alex Jones at Infowars.com.

Stone visited his personal physician at Mt. Sinai hospital in Miami Beach. After undergoing an extensive series of tests and blood analysis with multiple physicians, the tests were shipped off to the CDC for analysis. The general consensus regarding the results is that Stone was poisoned. Stone believes that the failed assassination attempt was an endgame to prevent him from exposing the lies about the Russian hacking prior to the congressional investigation.

Some vital information about Polonium-210: a killer in all of us

Polonium-210, when ingested, releases dangerous alpha particles throughout the body and produces free radicals which cause cancer. It is a radioactive substance, which is surprisingly found naturally in the human body due to low levels in the normal environment. Polonium is present in the food chain, especially fish, and can also accumulate in smokers lungs. Polonium-210 has been used in many high profile assassinations in the past. Alexander Litvinenko, a former KGB spy; and Yassar Arafat, former PLO leader; were both allegedly assassinated with polonium. It is one of the most toxic substances known mankind, and poses threats as not just poison — but also a weapon of terror.

An enemy of the deep state: Roger Stone speaks about being poisoned in assassination attempt

“I was poisoned with, they now say, a substance that may have been polonium or had the characteristics of polonium. This made me exceedingly ill. The conjecture of all the doctors was that I did not receive a large enough dose to kill me, but I have never been this ill,” said Stone.

When someone is makes an attempt on your life, you need to know who that someone is. Stone has been contemplating which shady figures were likely to be involved in his poisoning, and feels strongly that the Democrat opposition and intelligence community are the prime suspects. Stone admits that he is an any to the deep state. Stone has been a longtime insider on American politics, who has had a close relationship to the powers in nine presidential elections. Stone referenced Glenn Greenwald’s views on the deep state and concurred that the intelligence community is attempting to suppress Donald Trump. (RELATED: See more Trump stories at Trump.news)

“The Republican/Democrat Bush Clinton deep state has manufactured this Russia fraud. They have compounded it by pushing a clearly fabricated document. Perhaps the fact that I’m effective on behalf of my beliefs has something to do with it,” suggested Stone.