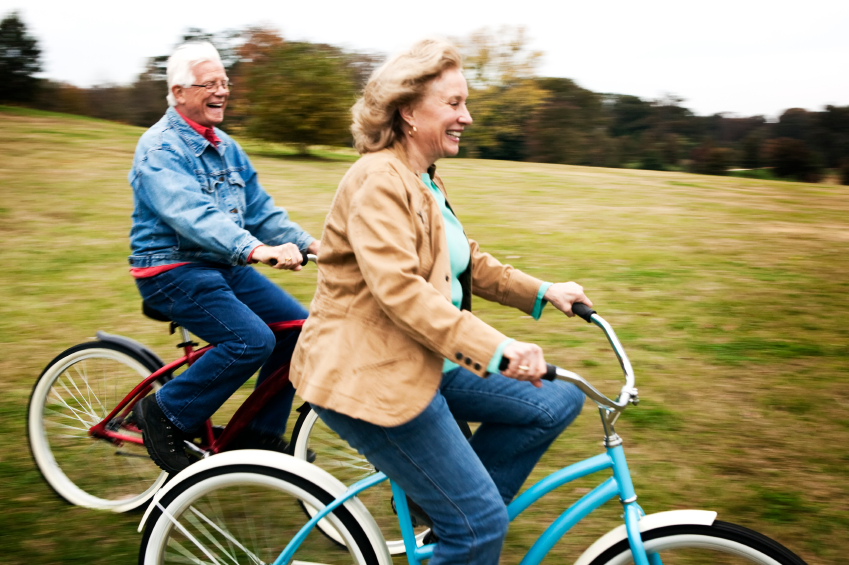 Consumer confidence might be higher than it has been in a long time following the election of Donald Trump as President-Elect, but the current state of the economy isn’t too reassuring to many retirement-age Americans. Many aging “Baby Boomers” are deciding to retire across the border and even overseas to enjoy a better quality of life than they otherwise could stateside, as cost of living, access to healthcare, and various other factors are apparently better in many other countries than they are here in the United States.

According to the latest statistics, more Americans than ever before are retiring outside the U.S. — some 17 percent more between 2010 and 2015 compared to years prior. Almost 400,000 American retirees now reside abroad, says the Social Security Administration (SSA), with the most popular destination options being Canada, Japan, Mexico, Germany, and the United Kingdom.

The most common reason cited for choosing someplace other than America is cost of living, according to University of Pennsylvania Pension Research Council director Olivia S. Mitchell. After working hard all their lives, she says, American retirees who are still able want to explore, experience, and enjoy — at the lowest possible cost, as many are on fixed pensions or retirement incomes.

“I think that many people retire when they are in good health and they are interested in stretching their dollars and seeing the world,” Mitchell told ABC News about this growing phenomenon, which has been made possible in large part due to the growth of the internet and the ever-increasing mobile culture that allows folks to travel and live other places while still staying connected to their loved ones.

Lower cost of living is great, but what about language and cultural barriers?

Cost of living encompasses many factors, including rent, utility costs, property values, and taxes. In countries like Mexico, for instance, land and homes can be purchased for considerably less than in the U.S., especially due to a favorable exchange rate, and property taxes are minimal. This means that retirees can take their American retirement incomes and live much better than they could in the U.S.

Hiring workers to do chores and other manual labor is also cheaper in many other countries, which is particularly appealing to aging folks who know that they’re only going to become increasingly less able to do what they could in their younger years. For folks like now-widowed Kay McCowen, having extra help around the house at a lower cost was a no-brainer, not to mention a warmer climate.

“I wanted to find a place where I could afford to live off my Social Security,” McCowen, who now resides in Mexico, told ABC News. “The weather here is so perfect, and it’s a beautiful place.”

But not everything is rosy when it comes to emigrating elsewhere during one’s retirement years. In most other countries, the language barrier alone can make it difficult to perform routine duties like buying groceries, getting a car repaired, receiving proper medical care, or even conversing with neighbors. Consequently, it can be difficult to assimilate into a new culture, which can create feelings of isolation and loneliness.

On the flip side, the retirement years allow elderly folks more time than ever to learn a new language, for instance, and engage in new experiences — and in many cases, they end up living around other retirees who are in a similar position of wanting to make new friends and meld into a new culture, which for some is actually better than what they currently have in the U.S.

“We have a real strong sense of security here,” a man by the name of Joseph Roginski, who retired to Japan in 2011, told ABC News about his experience in eastern Asia. “I can leave my door unlocked and no one will take anything. When I go to another country I feel nervous, but when I come back I feel like I’m home.”