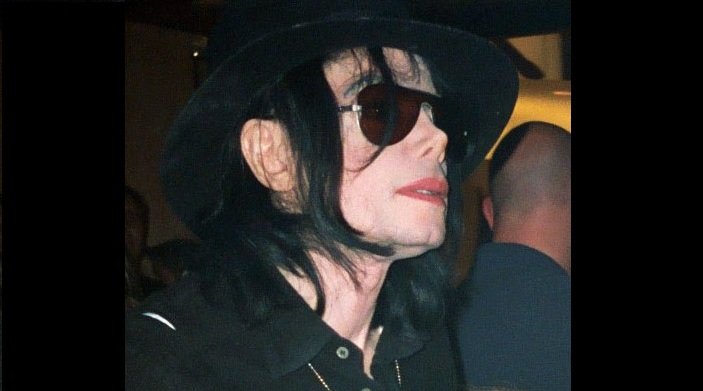 (Article by Halle Kiefer from vulture.com)

In a rare in-depth interview, Paris-Michael Katherine Jackson, the 18-year-old daughter of Michael Jackson and Debbie Rowe, sat down with Rolling Stone recently to discuss her life since the pop star’s death in 2009. In the same way that rumors and insults plagued her father throughout his life, notes Paris, so too has she had to run the public gauntlet, from constant online bullying to insinuations that Michael Jackson was not her biological father, a claim she rejects outright. “I consider myself black,” Paris says in the interview, recalling how her father “would look me in the eyes and he’d point his finger at me and he’d be like, ‘You’re black. Be proud of your roots.’ And I’d be like, ‘OK, he’s my dad, why would he lie to me?’ So I just believe what he told me. ‘Cause, to my knowledge, he’s never lied to me.”

When discussing Michael Jackson’s demise, Paris blames the infamous Dr. Conrad Murray for her father’s decision to use the surgical anesthetic propofol to treat his chronic insomnia. (Murray was convicted of involuntary manslaughter in Jackson’s death in 2011 and served two years in prison.) Paris does not, however, think the drug and its misuse killed her father. Instead, she believes he was murdered. “Absolutely,” she tells Rolling Stone. “Because it’s obvious. All arrows point to that. It sounds like a total conspiracy theory and it sounds like bullshit, but all real fans and everybody in the family knows it. It was a setup. It was bullshit.” Paris recalls “he would drop hints about people being out to get him, and at some point he was like, ‘They’re gonna kill me one day.’’ When asked who she believes could have killed Michael Jackson, Paris says, “A lot of people.” In the meantime, Paris is biding her time in an attempt to see said alleged killer face the consequences of his or her crimes. “I definitely do, but it’s a chess game,” Paris says about wanting justice for her father’s death. “And I am trying to play the chess game the right way. And that’s all I can say about that right now.”