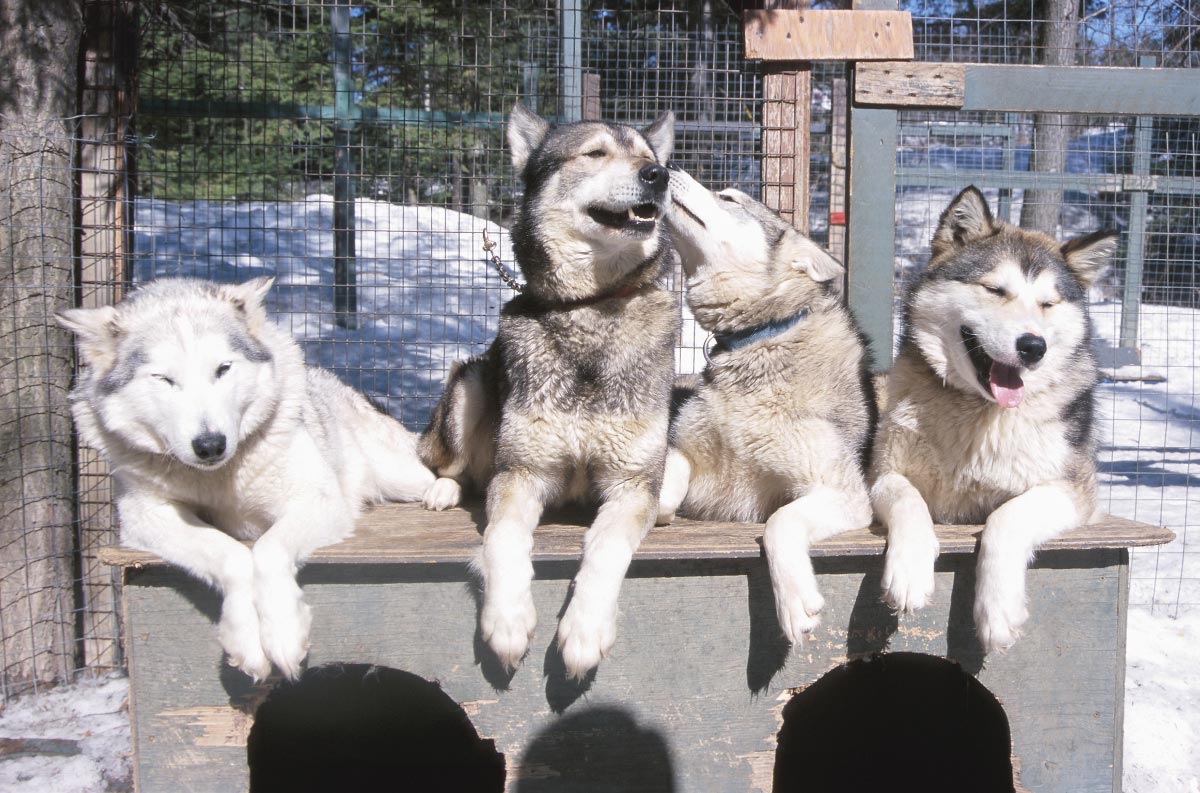 Humane Society International (HSI) has been on a quest to end the practice of dog-eating in South Korea, with some of its latest successes being the recent shutdown of a dog farm about 55 miles south of the nation’s capital city of Seoul. The shuttering of this canine facility marks the sixth that the group has successfully closed since 2015, but it is estimated that there are still about 17,000 more dog-meat farms throughout the country that are raising these lovable pets for food.

Yahoo News recently covered the transport by HSI of some 200 dogs that were being raised for food at the now-closed breeding facility. Though it will take several trips to get all the dogs over to Pittsburgh, Pennsylvania, where they will be put up for adoption, it is a labor of love that HSI has been doing for many years, and one that the group will not stop until all dogs being raised for food are freed, and the practice put to an end.

“As soon as they’re ready for adoption, we find that there are line-ups of people — literally people would line up at shelters — in the U.S. to adopt these dogs because people are so engaged by their sad and compelling stories,” Andrew Plumbly, a campaign manager for HSI, told the media.

Many people do not realize that some South Koreans, mostly older folks, still consume dogs as food, a practice that much of the rest of the world frowns upon because dogs are considered to be more intelligent creatures that are best suited as pets rather than dinner. The practice is definitely going out of trend, as mostly pockets of elderly still eat canines, but it is a problem nonetheless that canine advocates hope will stop before the 2018 Winter Olympics set to be held in South Korea.

South Korea slaughters as many as 2.5 million dogs every year for human consumption

It is not just the fact that dogs being raised at dog meat farms are being eaten that bothers HSI and other animals rights groups. The way these pups are raised — in cramped, filthy cages where their urine and feces simply fall through the bottom of the cages onto the floor — is absolutely horrific, and HSI says that the end result is that these precious animals are “doomed to die miserably for the meat trade.

Since January 2015, HSI has rescued a total of 770 dogs from South Korea, a lofty feat considering all the work that goes into getting them out of there — it often takes many months to negotiate for the dogs’ release, for instance, followed by various medical examinations and routine vaccinations. But this is only the tip of the iceberg as far as the sheer volume of dogs that are raised, and then killed, for food.

“… there are thousands of such farms across the country and it is estimated that between 2 million and 2.5 million dogs are slaughtered for human consumption in the country each year,” HSI explains. “We cannot shut down every farm and bring the dogs to other nations, but we can act as a catalyst for changes in attitudes and public policy.”

HSI says that many local governments throughout South Korea are coming to the realization that dog meat farms are not beneficial, if simply for the reason that they draw bad publicity. South Korea is currently the only country where dogs are farmed commercially for their meat, which is hardly the reputation this highly developed country wants to have leading into the arrival of people from all across the globe for the upcoming Winter Olympics.