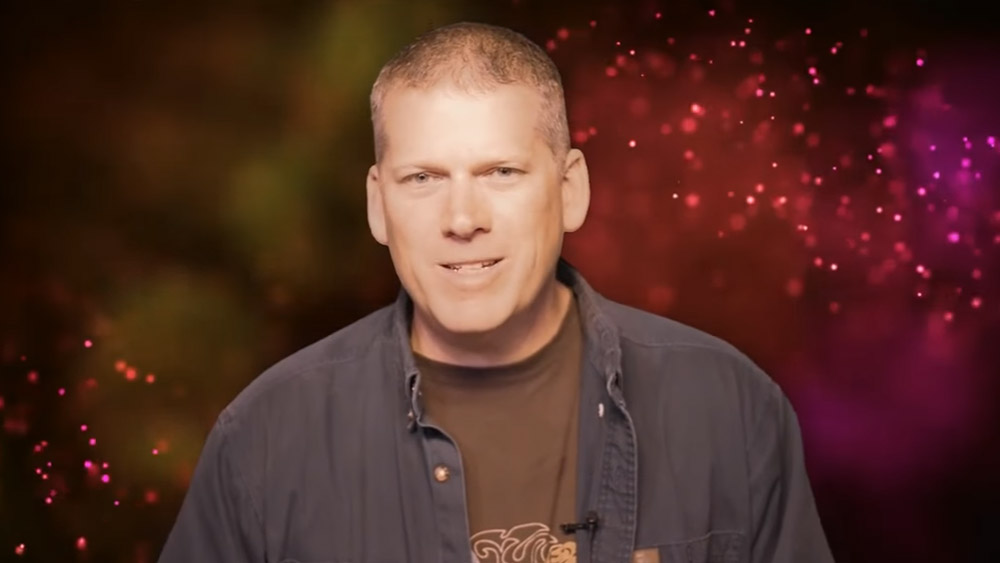 Putting President Trump into the White House isn’t enough all by itself: The American people need to step up and help Make America Great Again in their own patriotic way. (Plus, we need to overcome all the anti-American haters and destroyers like George Soros, Madonna and the unhinged radical left.)

Today I’ve posted a lengthy video discussing my own 10-point plan to help MAGA. My plan differs from Trump’s plan in that I’m going to be working to reduce pesticides and herbicides in food and the environment while demanding honest GMO labeling. Sadly, the Republican establishment is still mostly illiterate on the science surrounding pesticides and GMOs, so they need to be educated. There’s no one better to do that than a patriotic Trump supporter who also understands the science!

Watch my video at this link to hear my full 10-point plan, or see the full video below.