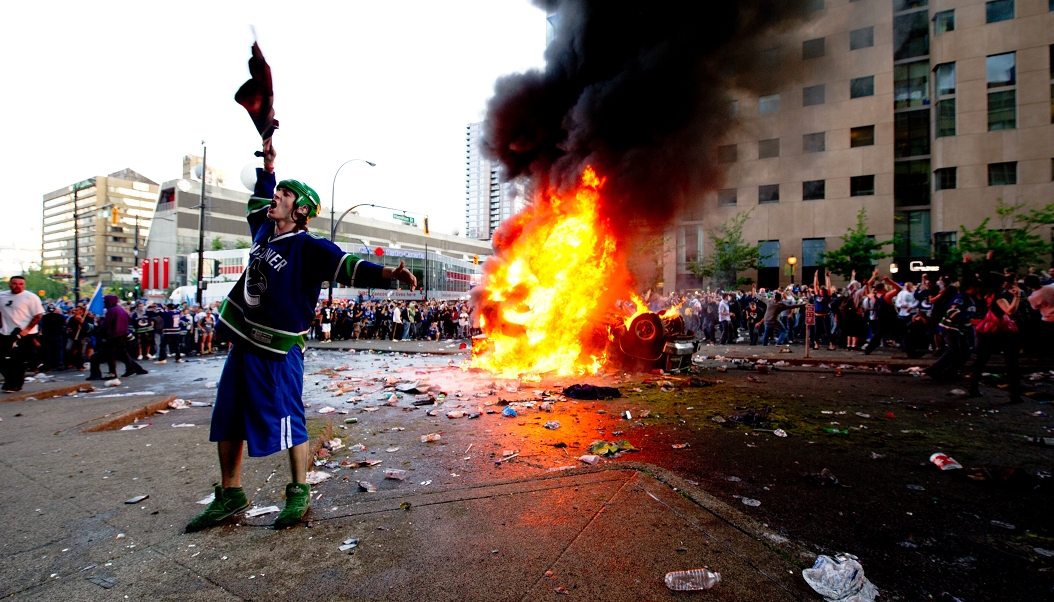 In a frightening leap towards tyranny, North Dakota Republicans have introduced a series of bills that observers say are directly aimed at impinging upon the First Amendment rights of protestors, including those that have been congregating for months at the Standing Rock Indian Reservation where the controversial Dakota Access Pipeline (DAPL) is set to be built.

According to reports, one of the bills would prevent protestors from covering their faces at protests, which would make them easier to identify and possibly target. The other, introduced by Representative Keith Kempenich, a Republican, would make it legal to run over protestors with a vehicle, so long as the driver claims that he or she didn’t actually mean to do so.

Read for yourself what House Bill 1203 states in its own words:

“Notwithstanding any other provision of law, a driver of a motor vehicle who unintentionally causes injury or death to an individual obstructing vehicular traffic on a public road, street, or highway, is not guilty of an offense.”

You read that right: the party of “small government conservatives,” or at least a few select members of it, want to remove key portions from the Bill of Rights that get in the way of their agenda to build an oil pipeline. It’s the type of thing from which dictatorships are made, and if the people of North Dakota don’t intervene to stop it, such oppression could become the law of the land. (RELATED: Learn more news about opposing government tyranny at Resist.news)

In defense of the more egregious of the two bills — the legal running over of protestors — Senator Kelly Armstrong, North Dakota’s GOP Chairman, told ABC News that it wasn’t the state legislature that came up with the idea. Instead, she says, the bill was birthed out of residents’ frustration with the ongoing protestors, which at one point in the summer saw thousands of them encamped in opposition.

“When people are having their lives disrupted, you’re going to see things move up here,” Armstrong, an oil company executive and former defense attorney, admitted to the media.

Perhaps not surprisingly, Rep. Kempenich is also connected to the oil industry, and stands to benefit greatly from the $3.8 billion pipeline project, assuming it can ever be completed. He’s quoted as using his mother’s apparent annoyance with the protestors as a justifiable reason for H.B. 1203.

Tragedy might occur, he actually had the gall to say, “if [drivers] have punched the accelerator rather than the brakes.”

It’s apparently not enough for law enforcement to simply spray protestors with hoses and otherwise intimidate or provoke them with violence, which is also an infringement of their First Amendment rights. Republicans eager to get that oil pipeline installed as quickly as possible are hoping to advance the agenda even further.

North Dakota has already squandered some $22 million in taxpayer money to fund ramped-up law enforcement presence at oil company facilities, for which it is now demanding repayment. Now the state wants to authoritatively obstruct free speech, and in the most egregious way.

“Clearly, these ‘small-government conservatives’ are desperate for payback and vengeance,” The Free Thought Project is reporting, referring to another already-withdrawn piece of legislation that would have allowed the state of North Dakota to claim land and mineral rights in the pipeline’s path under the Missouri River in order to recuperate the money the state believes it deserves as reimbursement for money spent on added law enforcement.

“The unabashed desire to wield state power against the most fundamental right of American citizens is truly a frightening prelude.”

Stay informed about protecting individual liberty and the right to protest at Liberty.news.