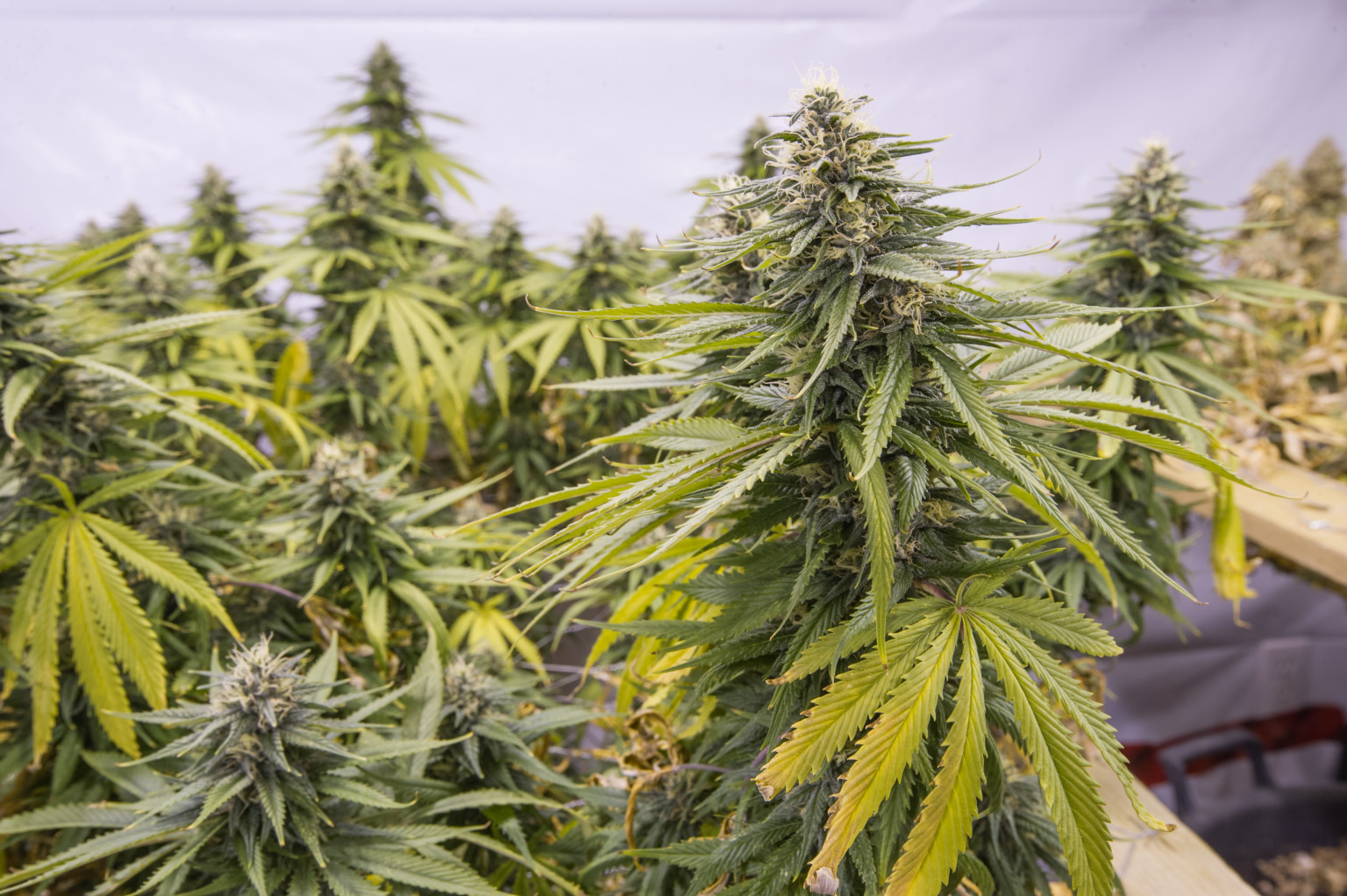 The pain-relieving properties of cannabis are becoming more widely recognized as more than half of U.S. states have now legalized medical marijuana.

Hundreds of new products are being marketed by a rapidly growing number of “cannabusinesses” throughout the country, and the evidence indicates that cannabis painkillers are beginning to replace opioid painkillers, thereby reducing the number of fatal overdoses from these dangerous and addictive pharmaceutical drugs.

In fact, the statistics are extremely encouraging. Although there’s no direct proof of a correlation, it would seem beyond mere coincidence that in states where medical marijuana has been made legal, opioid overdose deaths have decreased by nearly 25 percent.

“In states with a medical marijuana law, overdose deaths from opioids like morphine, oxycodone and heroin decreased by an average of 20 percent after just one year. After two years, they continued to decrease to 25 percent.

“In the meantime, opioid overdose deaths across the country skyrocketed.

“The Center for Disease Control and Prevention reported that the death toll went from 4,030 in 1999 to 16,651 in 2010.  Apparently the majority, 3 out of every 4 of these deaths included prescription pain medications.”

Numerous studies have proven the effectiveness of cannabis as a pain reliever – not to mention its many other therapeutic uses – and cannabusinesses are creating a wide range of products to meet the growing demand.

One such company, Foria, is now offering a cannabis capsule product designed for use as a vaginal suppository to relieve painful menstrual cramps.

The product, called Foria Relief (aka the “weed tampon”), is a cocoa butter-based insert containing THC and CBD. These compounds help to “relax muscles and release tension and cramping in the body,” according to the company’s website:

“Through the use of a suppository these antispasmodic and pain relieving properties go directly to the area in need of relief. The plant medicine works with your body to gently, yet profoundly, shift your unique experience in a holistic and natural way.”

Although the product contains THC – the psychoactive compound in cannabis that provides a “high” – most of it is delivered to the pelvic area and not to the brain, so there is little, if any, psychoactive effect.

As more states pass medical marijuana laws and attitudes continue to change, the market for cannabis products will continue to grow and expand. The fledgling industry is in the early stages and we can expect to see a lot of new and novel products targeted at a range of conditions, such as menstrual cramps, muscle pain and arthritis pain, to name a few.

Even those who have supported medicinal cannabis all along must be pleasantly surprised to witness the plant’s unqualified success in replacing pharmaceutical painkillers, while also establishing its effectiveness in treating a broad range of ailments – including cancer and many other serious diseases.

What were once considered wild claims by weed activists have now been proven true – if anything, cannabis has exceeded all expectations and continues to do so. If any one plant could ever be considered a panacea, the winner would have to be marijuana – hands down.

At this point, even the hardcore deniers – the leftovers from America’s failed “war on drugs” – are having a difficult time defending their narrow-minded stance on marijuana.

A majority of Americans now support legalization – they know it works – and hopefully, soon even the federal government will be forced to accept the fact.

The battle won’t be over until all 50 states have passed medicinal marijuana measures and the feds agree to end the senseless marijuana prohibition once and for all.