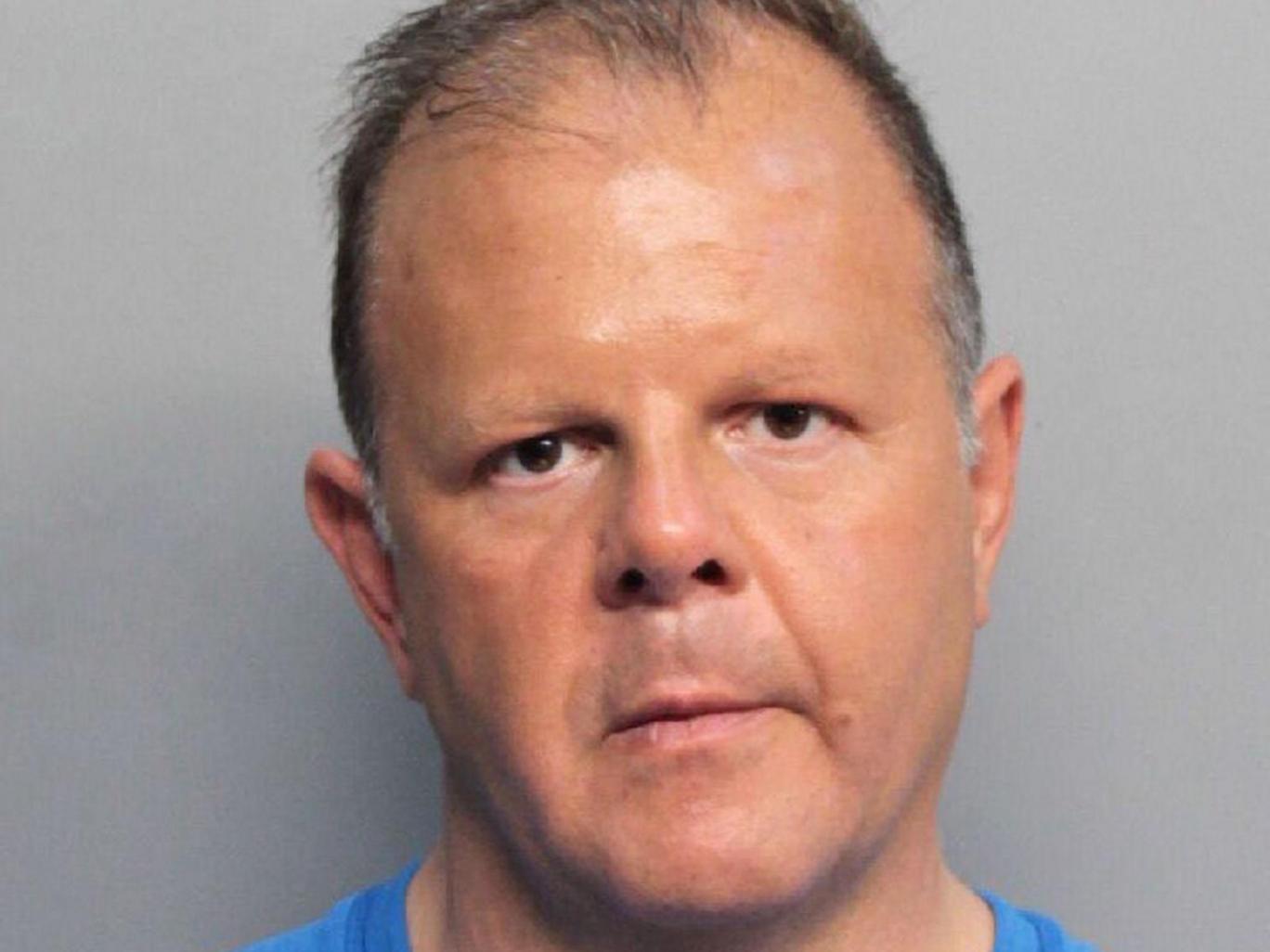 There have been quiet rumblings of the potential of an assassination attempt on President Donald Trump since he started picking up steam in the presidential primaries. While most of this appeared to just be poor humor, speculation and the ramblings of radical lunatics, with Trump’s inauguration quickly approaching, it is time for the authorities to start taking these kinds of threats a lot more seriously.

The most recent example of this has been the case of Dominic Puopolo, a reportedly homeless man whose family has close ties with the Clintons. 51-year-old Puopolo posted a video on Twitter where he threatened to murder the president-elect. He was apprehended shortly thereafter when police officers found him at a Subway restaurant in Miami, Florida. Despite the fact that many in the mainstream media claim that Puopolo is just some mentally deranged lunatic, that doesn’t appear to be the case — at least not in the traditional sense.

Gabriel Samuels of The Independent reports, “Mr. Puopolo appeared in court in Miami following his arrest, and his defence lawyer recommended he be given a full psychological evaluation to determine his mental state. He was charged with threatening to harm a public servant and awaits trial. His bail was set at $1 million, once medical professionals deemed his was stable enough to be released.”

So this man is sane enough to be walking around freely among the rest of us, but he also believes that it is acceptable to threaten to assassinate the future president of the United States. There is no reason at all for this to be the case, and one can only imagine how different the reaction would be if it were someone threatening to kill Barack Obama. Nobody should get off scot-free if they threaten to kill a high-ranking political figure — or anyone, for that matter — it shouldn’t matter who it is.

This sets a dangerous precedent all around. It poses the idea that people can be sane enough to avoid being placed in a mental facility, but not sane enough to know between right and wrong. If someone doesn’t comprehend the dangers of threatening the president of the United States, how is it a good idea for them to be walking among us? This is truly leftist logic in every sense.

While Puopolo should be punished like anyone else, the fact that his family has such close ties to the Clintons is a major red flag as well. This news does nothing but inspire those who bought into the Pizzagate story to back up their claims of deep-seeded political corruption leading all the way to the White House. If the Regressive Left wants to change its reputation, they need to start holding the madmen on their side responsible for their actions.

Every member of the Democratic Party should be doing everything they possibly can to denounce Puopolo and his motives instead of trying to ignore this story altogether. Donald Trump’s victory in the presidential election proves that the United States is prepared for change and that it is time for all of us to join forces and fight for the greater good. A lot of that starts with pointing out political corruption and exposing things for how they really are. These are not partisan issues and should not be treated as such. It’s time for both liberals and conservatives to come together and start acting like civilized human beings again.

If we really want to avoid a full-scale societal collapse, this is the only way. It is time for us to get to work and change the direction of our country. Now more than ever, we need more sanity and less absurdity. (RELATED: Follow more developments of the new Trump administration at Whitehouse.news)