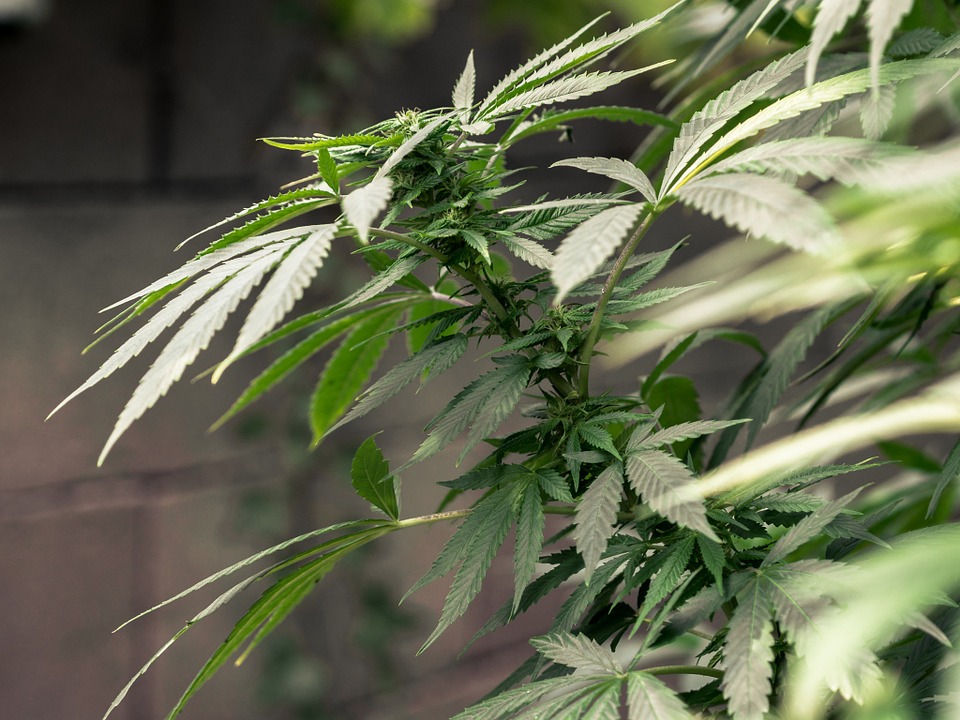 A new 400-page analysis of more than 10,000 marijuana studies concluded that marijuana is effective for treating chronic pain, relieving multiple sclerosis symptoms and alleviating the nausea and vomiting associated with chemotherapy.

The report, released by the National Academies of Sciences, Engineering and Medicine on January 12, is the first since 1999 to take a comprehensive look at the overall state of marijuana research, and may have a significant impact on future policy-making decisions at the state and federal level. (RELATED: Learn more breakthroughs in natural medicine at Medicine.news.)

But whether or not the information contained in the report will actually benefit the pro-marijuana movement overall is an open question, since the findings are a mix of positive and negative regarding the use of marijuana and its impact on public health.

The positive findings include “conclusive or substantial” evidence that the above-mentioned therapeutic applications are effective and the fact that there is little or no evidence linking marijuana smoking to cancer.

Perhaps the most potentially significant conclusion made by the researchers was that under marijuana’s current classification as a Schedule I drug, new cannabis research is made difficult to undertake.

The daunting bureaucratic maze and approval process encountered by scientists often discourages new research from being conducted – research the report stressed as necessary to gaining a full understanding of marijuana’s effects on human health and society as a whole.

Study’s impact on future cannabis policy remains to be seen

But the report also contained findings that some in the media are interpreting as a threat to the marijuana industry and legalization movement.

For example, a January 16 Fox News story title asks the question: “Could This Study Be Disastrous for Marijuana Stocks?”

Fox’s take on the report’s potential impact is rather grim:

“A study just released by the National Academies of Sciences, Engineering, and Medicine slams many of the purported benefits of marijuana. In one of the most comprehensive studies of the effects of marijuana ever, a heavy-hitting lineup of health and medical experts punched holes in several key arguments that marijuana proponents make. Could this study be disastrous for marijuana stocks?”

The “purported benefits” allegedly slammed by the report include marijuana’s effects on epilepsy, PTSD, HIV/AIDS, Tourette syndrome and other conditions, but the researchers’ general conclusions were that there is simply just not enough evidence to prove such benefits – it’s unclear how Fox News managed to interpret that as a “slam.”

But there were other aspects of the study that indeed may prove to be worrisome for cannabis advocates. The researchers reported evidence associating marijuana to an increased risk of automobile accidents, lower birth weights for babies whose mothers smoked cannabis during pregnancy, and a link between marijuana smoking and bronchial problems.

The release of the study comes a time of flux and uncertainty regarding marijuana’s legal status, particularly in terms of the current divergence between federal laws and those of states which have passed marijuana initiatives. (Stay informed about hemp and marijuana science at HempScience.news)

How will the Trump administration handle the marijuana issue?

It’s unclear how the incoming presidential administration will deal with the issue – Donald Trump himself has provided scant information and somewhat mixed signals – leading up to and since the election – regarding his stance on marijuana, and his nominee for Attorney General, Senator Jeff Sessions, has also given conflicting statements to the press.

In the past, Sessions has said things like: “We need grown-ups in Washington to say marijuana is not the kind of thing that ought to be legalized,” and “good people don’t smoke marijuana.”

But during his confirmation hearing, when queried on the subject, Sessions said:

“I won’t commit to never enforcing federal law… I think some of [the Obama-era guidelines] are truly valuable in evaluating cases… Using good judgment about how to handle these cases will be a responsibility of mine. I know it won’t be an easy decision, but I will try to do my duty in a fair and just way.”

Most observers seem to agree that going against the wishes of the majority of American voters regarding marijuana legalization would be an unwise political move for the incoming administration. Let’s hope they truly understand that fact and opt for doing the right thing.