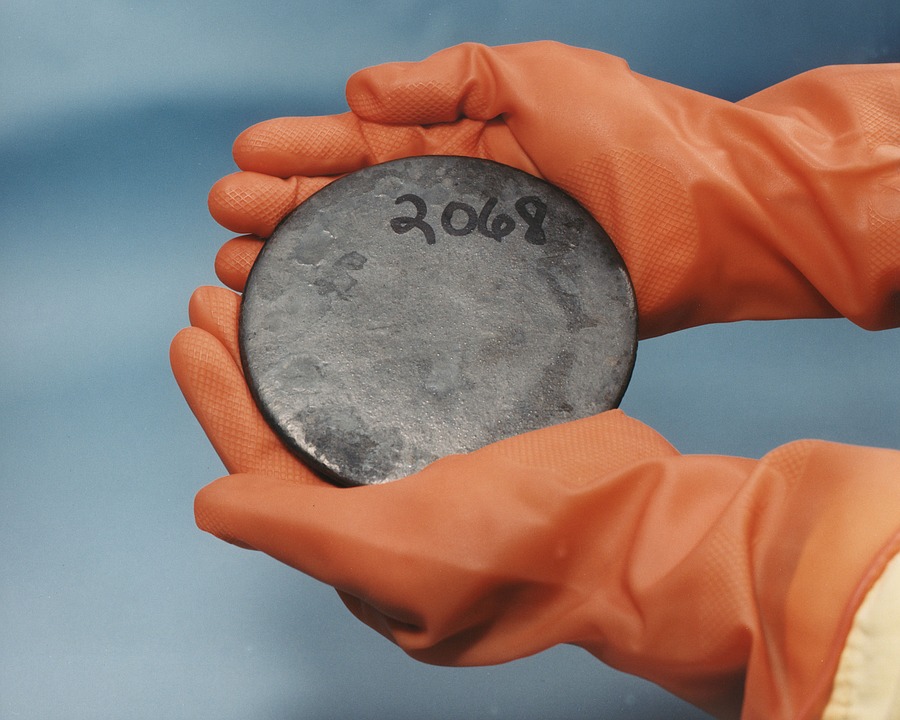 According to unidentified Iranian diplomats, Iran will receive a huge shipment of natural uranium from Russia, as compensation for exports consisting of 40 metric tonnes, or 44 US tons of reactor coolant. Two senior diplomats said that the transfer was recently approved by America’s outgoing Obama administration, along with five other world governments, who seek to keep the Tehran committed to a landmark nuclear pact.

Iran is scheduled to receive 116 metric tonnes, which is nearly 130 US tons of natural uranium. Approval is still required from the UN Security Council as a formality, but shouldn’t be an issue considering the other five powers are permanent members of the Security Council.

Uranium can be enriched to serve several different purposes. It can be used as reactor fuel, for medical and research purposes; or to form the core of an atomic bomb. Iran insists they have no intentions of weaponizing the uranium, but their activities will be closely monitored under the nuclear pact, which should keep them peaceful.

Tehran received a similar shipment of natural uranium back in 2015. That batch was part of the negotiations that led to the nuclear deal. That shipment was also a trade with Russia, who received enriched uranium in return. The new shipment will be the first since the inception of the Iran nuclear deal one year ago.

The two senior diplomats demanded anonymity regarding the news because they are not allowed to discuss confidential details of Iran’s nuclear program. They spoke before a scheduled meeting in Vienna, which consisted of representatives from Iran, the US, Russia, China, Britain, France and Germany. The purpose of that meeting was to review complaints from Iran alleging that the US is reneging on sanctioned relief pledges, which were included in the Iran nuclear deal.

The incoming Trump administration and many US lawmakers are already skeptical about the deal’s effectiveness at keeping Iran’s nuclear program peaceful in the long term. They might view this new natural uranium trade with Russia as more evidence that the Tehran have received too many concessions.

Starting from the date when the Iran nuke deal was implemented, any natural uranium transferred to Iran will be under strict surveillance by the UN’s International Atomic Energy Agency for 25 years. Tehran has not disclosed what they will do with the uranium, but could store it, or could export it as low-enriched uranium.

The shipment could be enriched to make ten or more simple nuclear bombs worth of weapons grande uranium. White House spokesman Josh Earnest said the arrangements are “subject to the careful monitoring and inspections that are included in the deal to ensure that Iran is living up to the commitments that they made.”