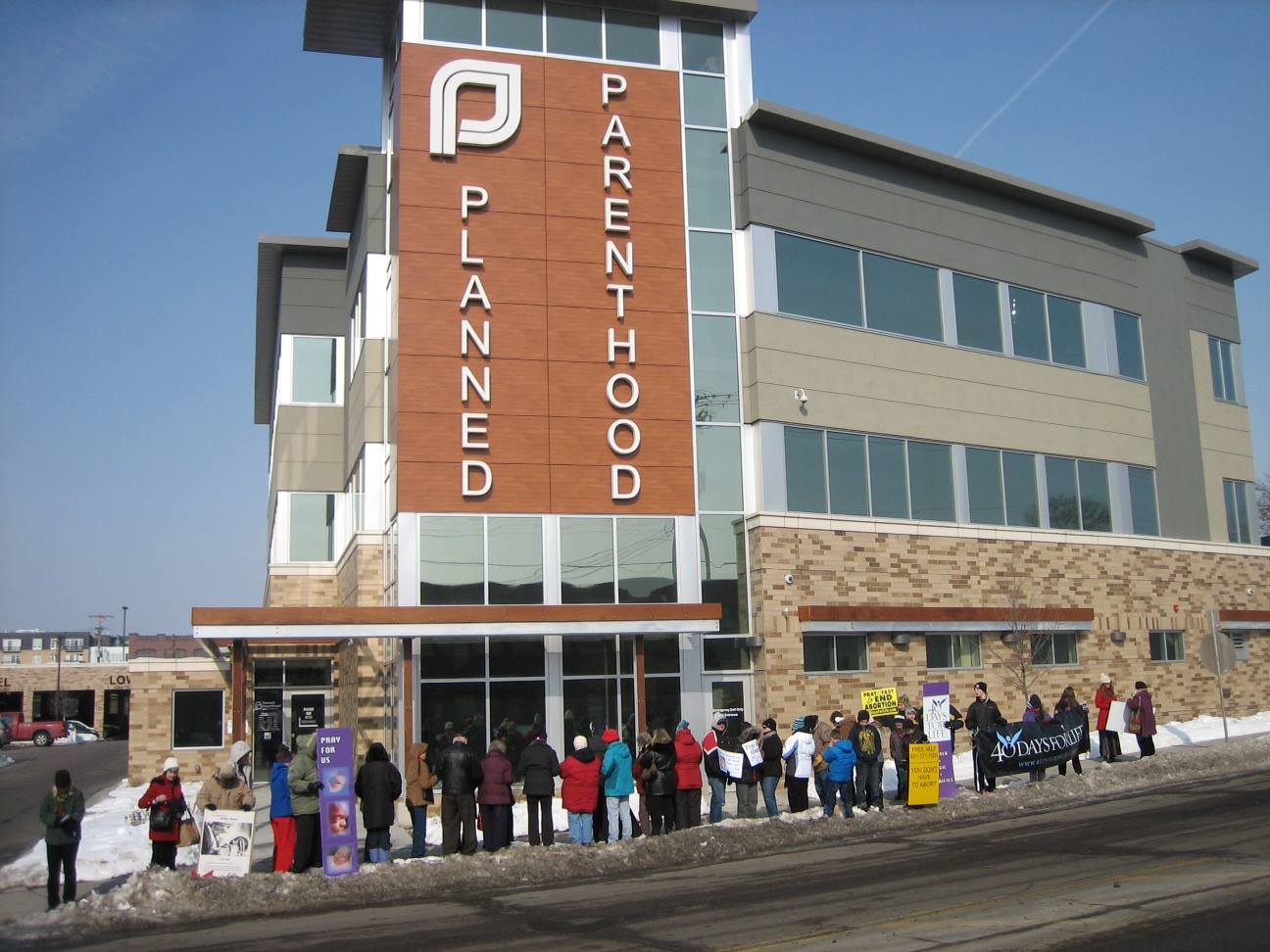 As part of the Republican majority’s plans to take out Obamacare and replace it with a free-market plan, taxpayers horrified by past actions of high-ranking officials at Planned Parenthood in selling baby body parts for profit will be happy that the organization’s taxpayer funding will dry up.

House Speaker Paul Ryan, R-Wis., said the GOP plan is to strip hundreds of millions of dollars in federal funding by adding it to legislation repealing much of President Obama’s signature legislation.

The Speaker said that cutting off taxpayer funding to the organization will be part of a “reconciliation” bill that also repeals the core elements of Obamacare, The Hill reported.

“Planned Parenthood legislation will be in our reconciliation bill,” said Ryan in recent days, without providing more details beyond that.

While insane Leftists like President Obama and most of his Cabinet, along with the vast majority of Democrats in Congress and some “centrist” Republicans, are dead set on providing abortions on demand, and at any point during pregnancy, pro-life and religious organizations have long opposed providing taxpayer money to Planned Parenthood.

“If the same liberals that champion Planned Parenthood really had any faith in the ‘healthcare’ they claim is provided through the organization, then they would have no problem dipping into their own, private funds, in order to keep the lights on in their local abortion mills,” RedState noted.

“As it is with liberals, however, they’re rather insistent that the public be compelled to fund their irresponsible lifestyles.” (RELATED: Find more news about sick, twisted agendas at Twisted.news)

To be sure, it is against federal law to use taxpayer funding to pay for abortions, except in certain cases to save the life of the mother. This is known in congressional circles as the “Hyde Amendment,” for the late Rep. Henry Hyde, R-Ill., which was signed into law in 1976. But when an organization is given $500 million a year in taxpayer funding to pay for infrastructure—salaries, building rent, utilities—it is a backdoor way of funding abortion, because actual abortion funds from other sources don’t have to be used for those expenses.

Nevertheless, Democrats even want this minor protection repealed, even though, as The Federalist reported, it has saved millions of very young lives. It’s just the latest effort in the Left’s war against the unborn and children.

Already Democrats led by Obama have begun criticizing and even mocking Republican repeal efforts. In recent days the president stepped out of his Ivory Tower and made a rare visit to Capitol Hill, where he huddled with congressional Democrats to strategize how to save a law that has become completely un-affordable for tens of millions of Americans, while reducing health access, insurance choices and other options for nearly everyone.

He was parried by Vice President-elect Mike Pence, former governor of Indiana, who was also on Capitol Hill meeting with Republican members to strategize a way forward in getting the law gutted, at a minimum, and replaced with a better plan as is the goal.

“It was a promise made on the campaign trail,” Pence said at a press conference after meeting with House Republicans. “The first order of business is to repeal and replace Obamacare … People voted for a better health care system, and we owe them that.”

“It will be a legislative and executive action agenda to assure an orderly transition to something better,” Pence added.

As for Planned Parenthood, it’s federal funding should have been cut with President Obama’s blessing after the Center for American Progress—in an undercover investigation—released a series of damning videos depicting, among other things, high-ranking officials with the organization discussing harvesting and selling of aborted fetal tissue and body parts.

Many of those discussions, between Planned Parenthood officials and CMP investigators posing as buyers for a phony research firm, were made casually over dinner and wine.

In retaliation, Planned Parenthood filed a lawsuit against CMP, which a federal judge in California allowed to proceed to the discovery phase in October.