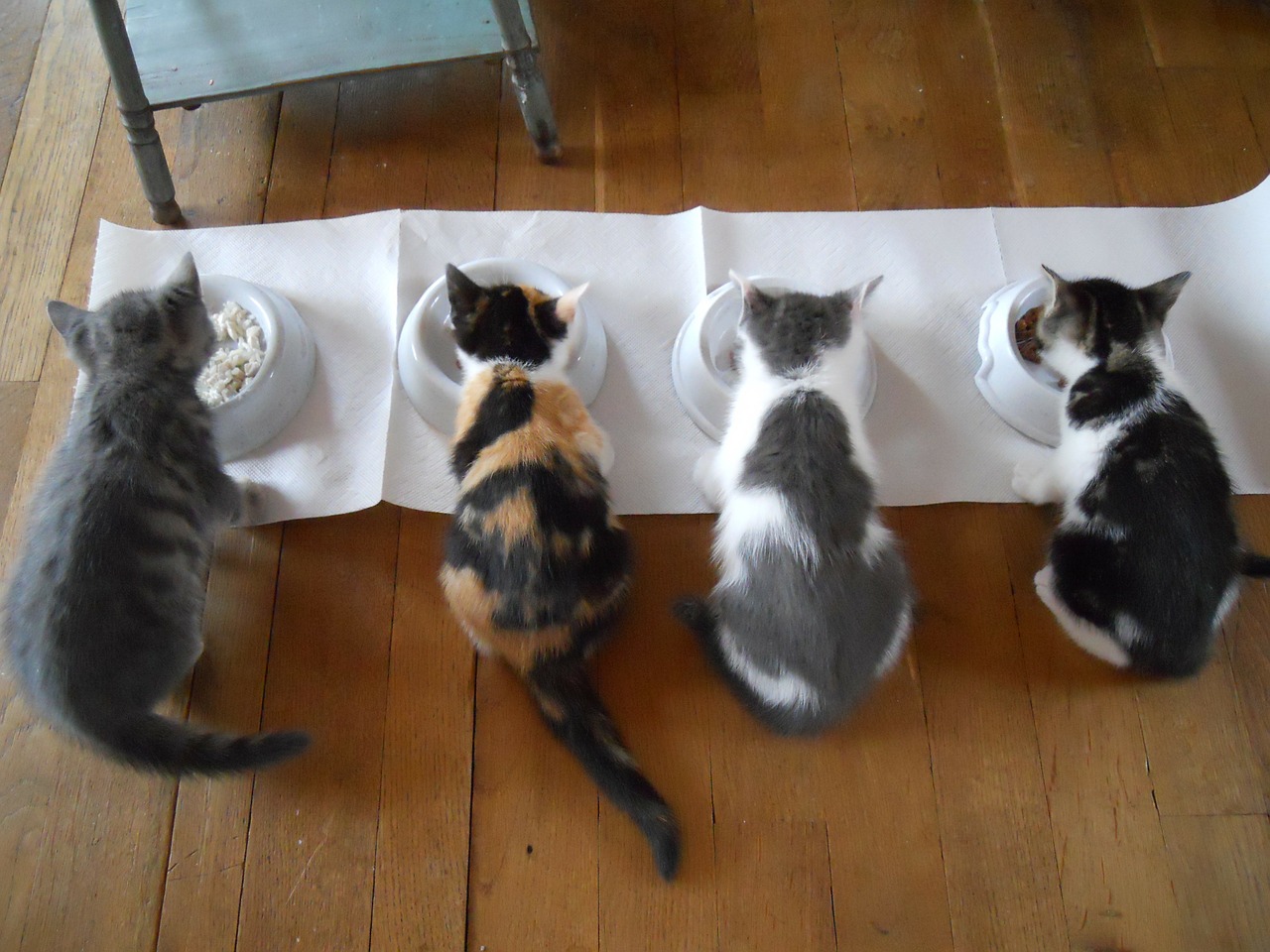 2016 went out with a bang in regards to the growing police state in America that many people try their best to ignore. In what surely has to be one of the stranger, and more enraging, stories of the past year, a man was thrown in jail for possessing kitty litter — which the police somehow believed to be crystal meth.

24-year-old Ross Lebeau of Texas didn’t even realize that he was in possession of the kitty litter, but it was later revealed that his father had placed it in his car to prevent the windows from fogging up — a “life hack” that has become quite popular on the internet. Regardless of Lebeau’s intention, there is no reason why being in possession of common pet supplies would be considered a criminal act. (RELATED: See more examples of bizarre, twisted events at Twisted.news)

How the police were incompetent enough to mistake something as common as kitty litter with crystal meth is flabbergasting, but you also have to consider the fact that the officers in question were well aware that it wasn’t meth, but were merely trying to imprison an innocent man. Why this may sound like a stretch, this has become far too common in recent years.

In a statement released by the Harris County Sheriff’s Office to ABC 13, “The drugs were recovered and in the process of inventorying his vehicle a substance was found wrapped in one sock in his vehicle. Mr. LeBeau was questioned about the contents at which time he indicated that he had no idea what it was. The deputies followed proper procedures and field tested the substance on two separate occasions which field tested positive for methamphetamines.” Nothing sounds fishy about that, does it? Yeah, about that…

It has become so obvious over the past decade — due heavily to the ability to record police misconduct — that these things happen far more often than most of us want to believe. It’s easier for us to think that the police officers patrolling our streets always have our best interests in mind and will always go above and beyond to protect us, but events like this continue to prove that it simply isn’t true. Of course there are plenty of good cops out there, but there are also those that believe in abusing their power.

It is time that we all — whether conservative or liberal — begin to demand more out of the police as a whole. They deserve to be held to higher standards and that’s we should intend to do.

In the mean time, check out more news about stupid events at Stupid.news.