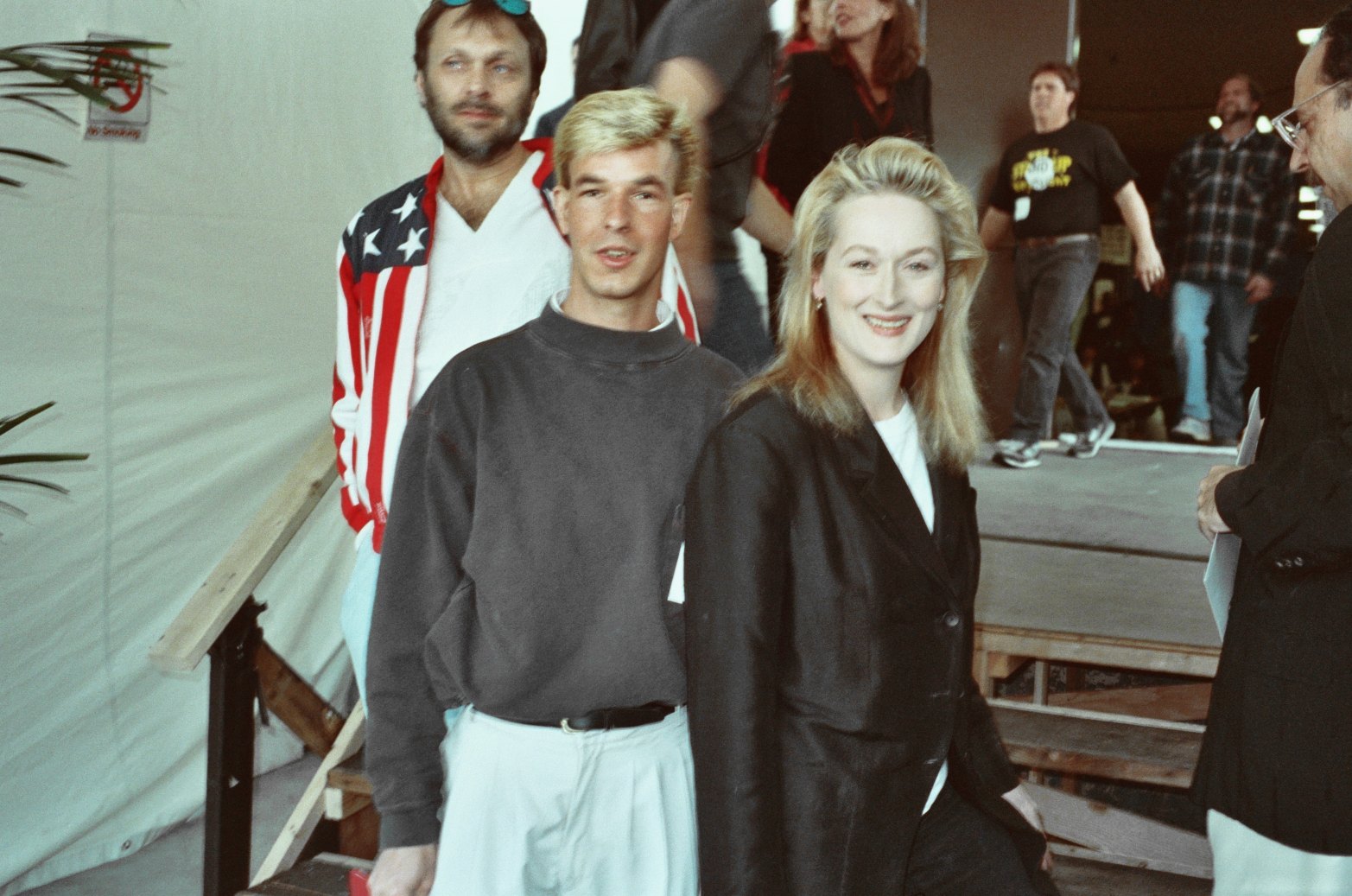 Meryl Streep is one of the Hollywood elite. As a result, she is also a raging leftist whose grip on reality seems to dwindle more and more each and every day. This past weekend, things got even more out control when Meryl Streep took the stage at the 2017 Golden Globe Awards ceremony.

During her acceptance speech of the Cecil B. DeMille Golden Globe lifetime achievement, Streep took numerous shots at President-elect Donald Trump as well as his supporters, eventually stating, “Hollywood is crawling with foreigners and if you kick them all out all you have to watch is football and mixed martial arts — and those are not the arts.” The problem with Streep’s comment isn’t just that it unfairly discriminates against a large group of people — the problem is that large group of people is extremely diverse. You could argue that the sport of mixed martial arts is far more diverse than the liberal haven which is Hollywood, California. (RELATED: See more reports of liberal insanity at Twisted.news)

The entire MMA community had cross words for the misinformed Streep. Bellator MMA president Scott Coker tried his best to educate the actress, stating, “The global sport of mixed martial arts celebrates male and female athletes from all around the work who work years tirelessly honing their craft and – yes – art. They come from every country and every walk of life.”

UFC President Dana White referred to her as an “uppity, 80-year-old woman,” the World Series of Fighting’s Twitter account took a jab at Streep’s movie “Ricki and the Flash” not being art either, and former UFC competitor Don Frye called her “an idiot.” It is perhaps UFC reporter Megan Olivi who had the best response to Streep, though. She pointed out the gross hypocrisy of the actress (and other leftists) in a polite manner via her Twitter.

Really weird to see someone talk about not discriminating then basically discriminate against an entire group of skilled, hard working ppl.

Furthermore, Streep implying that mixed martial arts isn’t filled with people from diverse backgrounds. Of the current UFC champions, five of them are not from the United States. The organization is filled with people from all walks of life. Of course, who could expect Meryl Streep — living deep inside of the Hollywood bubble — to know that off the top of her head? Football and mixed martial arts are both interesting, so there’s little doubt that she would know anything about that.

After all, have you seen Florence Foster Jenkins? Yeah, neither has anyone else.